The use of flammable cladding manufactured in China: A site study 2020

Professor Peter Hughes, Henan Polytechnic University, School of Civil Engineering, reports on flammable cladding fires around the world and hones in on fatal fires in China. 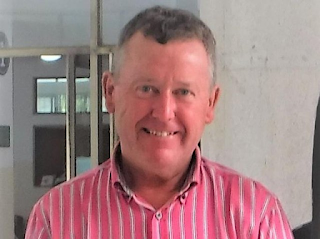 Notwithstanding subsequent tragedies across the world, some countries, even in 2020, continue to use unsafe inappropriate construction methods and flammable Asian materials. Flames recently spread across ‘flammable cladding’ in a fire at University of Bolton in the north west of England. The fire tore through a block of student apartments on November 15, 2019. It did so by “crawling up the cladding like it was nothing,” according to eyewitnesses. Some 40 fire vehicles and 200 firefighters were sent to tackle the blaze at the six-storey building. Flames poured from the windows on the top floors of a building known as The Cube on Bradshawgate, in the centre of the city.

The horrific Grenfell Tower fire in London in June 2017 and the 2014 fire at the Lacrosse apartment building in Melbourne’s Docklands in Australia, along with many others have highlighted the fire safety risks arising from the use of combustible Asian cladding.