Can MPs remove one of their colleagues from the House?

Can MPs remove one of their colleagues from the House? 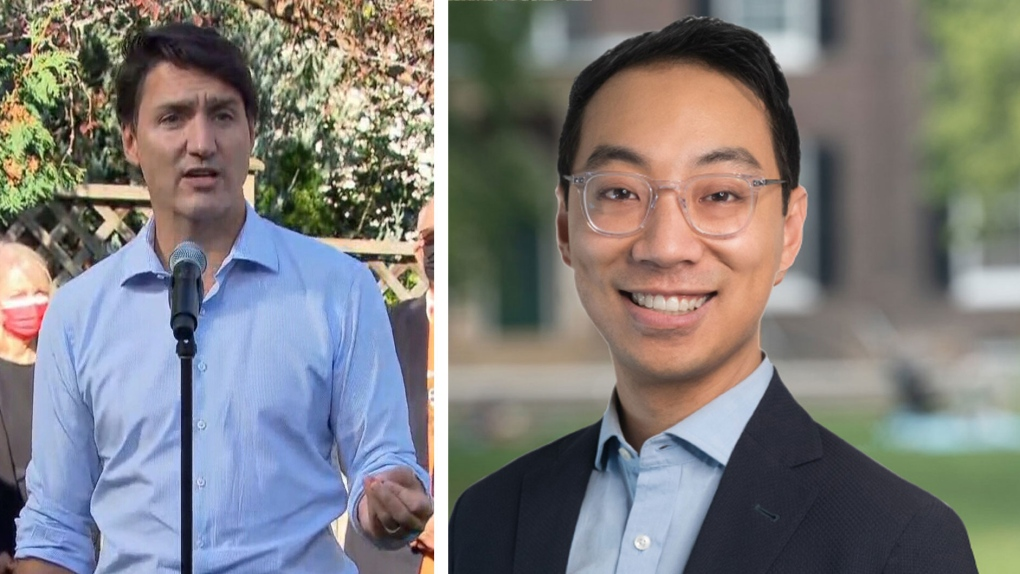 Yes, but it would be an extraordinary move, according to author and political commentator David Moscrop. 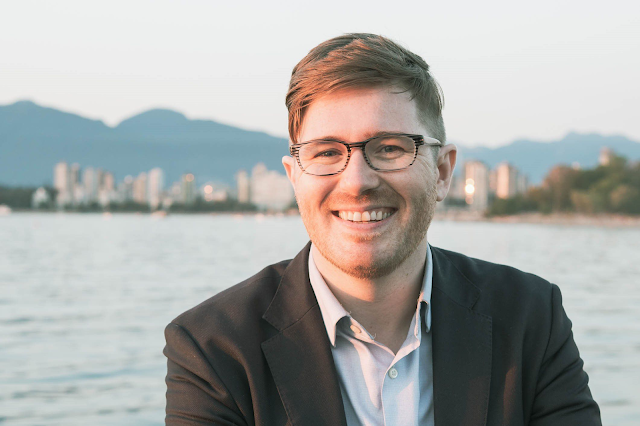 “They can kick out anyone they please, for whatever reason they please, with a majority vote and they’ve done it four times to three people but not since the 1940s,” said Moscrop in an interview with CTVNews.ca.

Vuong -- who the Liberal Party quickly tapped to take over the Toronto riding after incumbent Adam Vaughan announced he wouldn’t seek re-election -- was told he could no longer campaign under the party’s banner and wouldn’t be a member of the Liberal caucus after advanced polls had already occurred, and just two days before most voters went to the polls on Sept. 20.

This came after considerable attention over his failing to disclose a sexual assault charge against him that was dropped in 2019. Because he was removed as a Liberal candidate after the Elections Canada cut-off for printing ballots, Vuong was still listed as a Liberal candidate. The entrepreneur and naval reservist won 38.9 per cent of the vote.

The newly-elected Independent MP has apologized for not disclosing the dropped charge, and has also denied the allegations, stating that he understood the intimate relationship to be “consensual.” He said he plans to address the allegations more “wholly in a dedicated forum” at a later date.

At the same time he said he would continue to sit in the House of Commons despite calls from MPs of all party stripes to step down.

“I appreciate that not everyone is happy with my election and I very much understand why it is different in my case. For those who feel this way, I understand the source of your doubts and I will work hard to earn your trust,” said Vuong in a statement on Sept. 22.

Moscrop says the removal of an MP would require the majority of members to vote in favour of a motion for his or her ousting.

According to the House of Commons rules of procedure and practice, the House enjoys “very wide latitude” in using its powers to regulate its own internal affairs and pursue disciplinary measures when necessary.

While one of these powers is expulsion -- including for matters outside of the scope of their role as an elected official -- it is considered a serious move that has its limits, such as not preventing the expelled MP from serving in Parliament again.

If the House were to initiate this rare process to remove Vuong, it would set a precedent given the handful of past examples involved legal offences.

In 2014, the House began proceedings to remove former Conservative MP Dean Del Mastro, convicted for covering up election campaign spending violations, but he resigned his seat before they got the chance.

Louis Riel was expelled twice from the House, first in 1874 after being charged with murder and then again after he was deemed an outlaw. In 1891 after Thomas McGreevy was accused of corrupt practices relating to Quebec construction work, the House adopted a resolution expelling him. And then in 1947, the House determined that Fred Rose, who had been convicted of violating the Official Secrets Act and had been sentenced to serve six years in prison, had become incapable of sitting or voting in the House.

“The motion also ordered the Speaker to issue a warrant to the Chief Electoral Officer to make out a writ of election to fill the vacancy. Although expulsion was not explicitly referred to in the motion, the House declared his seat vacant,” reads one parliamentary explainer.

“Part of the reason it’s so taboo is that the person who’s removed, or facing expulsion, has no recourse to the judicial system,” he said.

If Vuong were to be expelled or change his mind and voluntarily step down, a byelection would be held in the Spadina-Fort York riding. It’s only when a vacancy is created that constituents are given the ability to go back to the polls and decide on their next representative.

Nathaniel Erskine-Smith, a Liberal MP from the nearby riding of Beaches-East York, tweeted out his criticism of Vuong’s decision to stay on: “One earns trust by acting with integrity. In this case, that means stepping down.” He later added: “The failure to disclose this information to the party is disqualifying.” 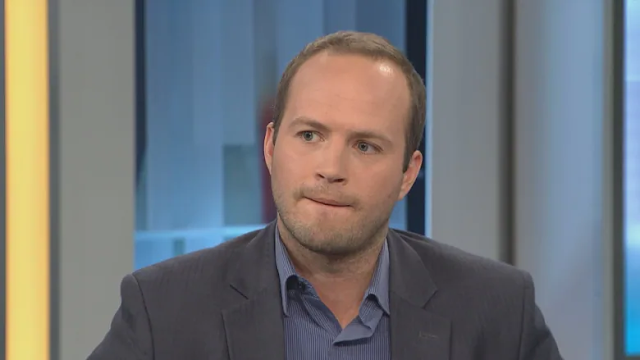 NDP MP Charlie Angus also weighed in on Twitter, stating: “Candidates for office ask for public trust in crafting laws, dealing with the private issues of constituents, being transparent in meeting business and lobbyists. Ethics matters. Kevin Voung covered up a charge of sexual assault. He needs to go.” 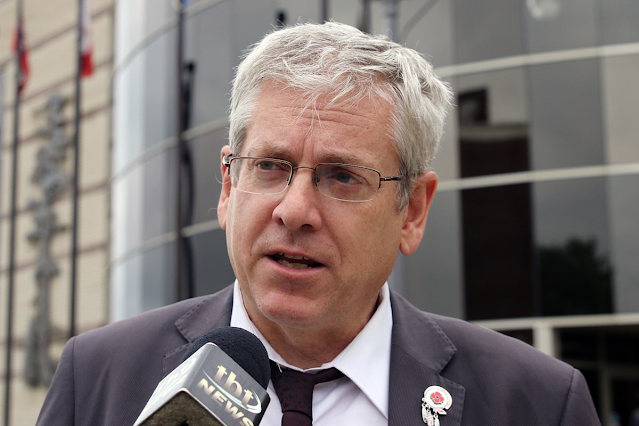 It’s also possible if Vuong remains an MP that he would never have to step foot in Ottawa. If the House of Commons continues to proceed with a hybrid sitting in the next Parliament, Vuong has the option of working from home in his Toronto riding.

CTVNews.ca reached out to Vuong for a comment about the calls for him to resign his seat but did not receive a response at the time of publication.