The election is over, but First Reading will continue to publish a special daily edition keeping you posted on the travails of Canadian politicos, all curated by the National Post’s own Tristin Hopper. To get an early version sent direct to your inbox every weekday at 6 p.m. ET, sign up here.

After digging through unexpectedly high Liberal vote counts in Vancouver and Toronto, former Conservative organizer Karamveer Lalh  concluded in a tweet thread that up to a dozen seats in heavily Chinese-Canadian areas may have been lost to the Conservatives due to Chinese-language efforts by pro-Beijing groups. Lalh added that Canadian media and pollsters often fail to grasp the electoral forces that play out within minority communities, citing his own experience seeing rampant Punjabi-language election misinformation being spread on platforms such as WeChat and Facebook.

Defeated Vancouver-area Conservative Kenny Chiu certainly is strongly of the opinion that his staunchly anti-Beijing stance painted a target on his back. The Hong Kong-born Chiu lost his seat in Steveston-Richmond East by 3,000 votes; a defeat well out of proportion to the overall results of Election 44. Chiu was dogged throughout the campaign by Mandarin-language misinformation on WeChat, a popular Chinese social media site. A private member’s bill introduced by Chiu requiring foreign agents to register with Ottawa, for instance, was spun as a measure to track and suppress anyone with links to China. 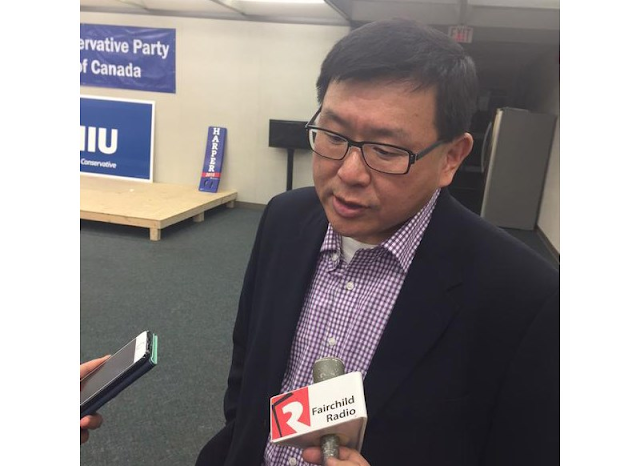 The People’s Republic of China did indeed take a particularly active stance against the Conservatives in Election 44. During the election, Chinese ambassador Cong Peiwu gave an interview denouncing parties that “smear” China, while the Communist Party-run Global Times ran an editorial promising a “strong counterstrike” in the event of Conservative victory.

Only three days after Election 44, the RCMP saw fit to announce charges against two SNC-Lavalin executives for fraud, forgery and conspiracy, among others. SNC-Lavalin, of course, was the company at the core of the aptly named SNC-Lavalin affair, in which Prime Minister Justin Trudeau pressured his then-Minister of Justice, Jody Wilson-Raybould, to intervene and quash corruption charges against the firm regarding bribes paid to Muammar Gaddafi’s. The new charges appear to be unrelated to that case; these ones are about alleged bribes paid to secure construction contracts on Montreal’s Pont Jacques Cartier.

After several reporters sent queries to People’s Party of Canada Leader Maxime Bernier with questions alleging that their party had ties to Neo-Nazis and other hate groups, Bernier posted their email addresses to Twitter saying “They want to play dirty, we will play dirty too.” Bernier’s post was since taken down by Twitter, but not before at least one of the three reporters said she had received an email saying she should be “brutally raped before being lynched.”

Appearing on Bloomberg News, Toronto-area real estate broker John Pasalis was asked how the Liberals’ proposed housing plan would improve affordability. His response? Laughter. Or, at least, a tasteful chuckle. With the population continuing to grow well out of proportion to housing construction, Pasalis said that everything is set to get worse, particularly due to Liberal policies designed to make it easier for Canadians to bid up the dwindling homes that are available. 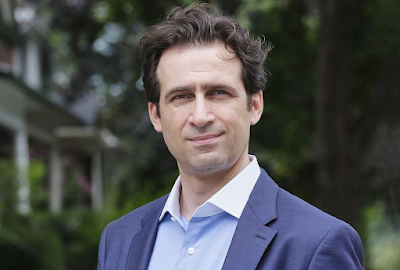 Anti-O’Toole factions within the Conservative Party are criticizing the Tory leader for shutting down access to the Constituent Information Management System, a comprehensive database of party members and supporters. While the party has said this is standard procedure after an election, it also makes it harder for Tory dissidents to rally a coup against O’Toole’s leadership.

The New York Times report on Election 44 alleged that Canadians were calling it the “election to nowhere,” although precisely which Canadians said this is not indicated. This isn’t the first time that The New York Times has made up something weird that it attributed to the entire Canadian nation. They also tried to claim that we gave the name “C-Day” to the first day of legal recreational cannabis.

Noted Alberta politics nerd Paul Fairie charted how the provincial share of the Tory vote changed in 2021 as compared to 2019. He found that Ontario, Quebec and Atlantic Canada all turned out in greater numbers for the Tories, while the party lost support across Western Canada. The effect was most dramatic in Alberta. Although the Conservatives retained a solid blue wall of seats in Wild Rose Country, their share of the vote plunged by a dramatic 13 per cent. 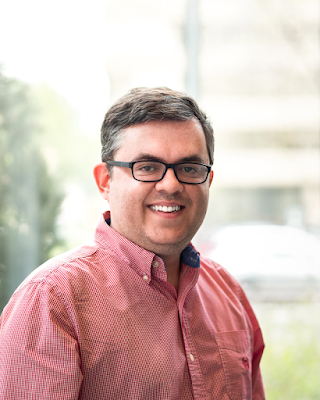 Like many things that don’t entirely make sense to the rest of the country, Monday’s Liberal victory can be blamed almost entirely on Toronto. Redditor garry-oak did an analysis of how Canadian metro areas voted in the 2021 election, and found that Toronto was the most Liberal city in Canada, with nearly 50 per cent of its vote share going to Team Red. The Liberals swept almost all of the 50 ridings in the Greater Toronto Area, making the city the core of their 158-seat caucus. The most NDP city was Victoria, and Regina ranked as the most Conservative.

Former Liberal strategist Gerry Butts spent the day after Election Day bragging about the inherent genius of the Liberals managing to win elections despite an ever-diminishing share of the population voting for them. Colby Cosh is of the old-fashioned view that elections should be about a bit more than surgically dividing voters in order to maximize power without increasing one’s base. Writes Cosh, forgetting that “invites nemesis.”

It’s perhaps a little weird that provinces are passing vaccine mandates without any worry that they could be seen as a violation of the “freedom of conscience” guaranteed by the Charter of Rights and Freedoms. Arjun Singh chalks this all up to a fundamental flaw in our constitution: Its opening sentence literally says that rights in Canada are not absolute, and extend only to “such reasonable limits prescribed by law.” Singh writes that this has been exploited almost since the 1980s to justify all manner of encroachments on personal liberties.

Toronto Sun columnist Brian Lilley was an early entrant into the “don’t fire O’Toole” camp. However, his latest column is a laundry list of everything the party did wrong. The basic theme is “don’t be ashamed of being a Conservative.” Tories have a long track record of winning women voters, minority voters and even GTA voters on conservative positions, he writes. “It requires neither a move to the hard right or being Liberals with blue ties.” 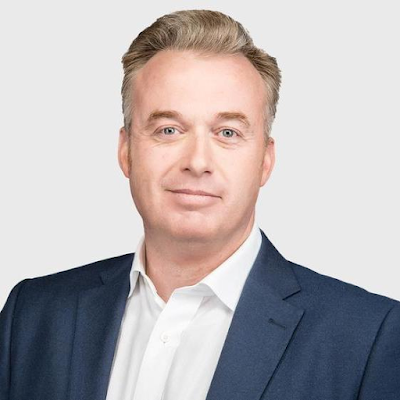 Chris Selley notes that Trudeau is now going to have to follow-through with his notably severe campaign promises on vaccine mandates. To wit, “consequences” for any civil servant who doesn’t get the shot, and a blanket, no-exceptions ban on air, bus, boat and train travel for the unvaccinated. Writes Selley, “if he doesn’t follow through, he likely won’t be able to get away with the sort of excuses Liberals and their apologists always offer … ‘we listened to Canadians and changed our minds.’” 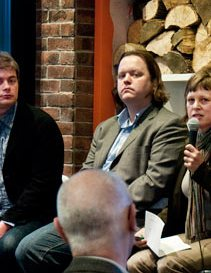