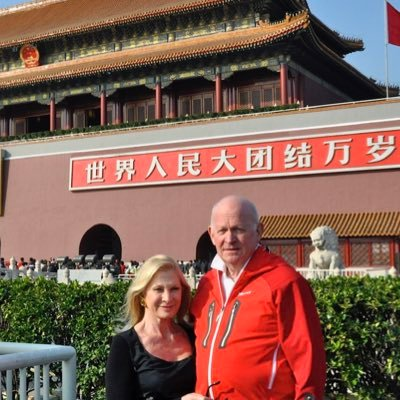 Kõuts, highly respected for his work at the Tallinn Technical University’s Maritime Institute — a NATO facility that specializes in maritime and submarine research — was recruited as a spy by Chinese military intelligence (specifically China’s Intelligence Bureau of the Joint Staff Department of the Central Military Commission) in 2018, according to a report Friday in The Daily Beast. 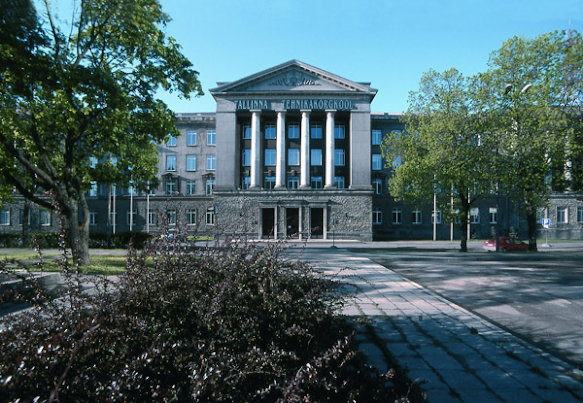 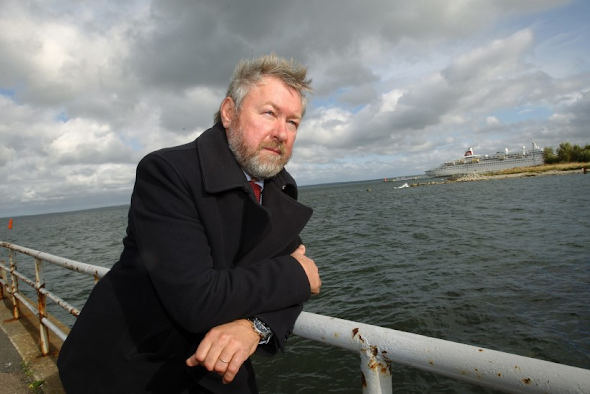 Aleksander Toots, the deputy director of Estonia’s counterintelligence service, KAPO, and the Baltic country’s top counterintelligence official, told The Daily Beast that Kõuts and a colleague, who will be tried separately, were arrested on Sept. 9. 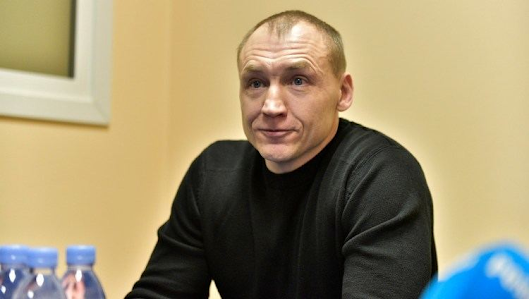 News of this arrest received no attention from the Estonian media, he noted.The report said “Kõuts pleaded guilty to conducting intelligence activities against the Republic of Estonia on behalf of a foreign state. The charges were one stop short of treason. He was sentenced to three years in prison. … Kõuts was recruited on Chinese territory.”

Toots said he believes the scientist “was motivated by traditional human weaknesses, such as money and need of recognition.”

He said Kõuts “received cash payments from his Chinese handlers as well as paid trips to various Asian countries, with luxury accommodations and dinners at Michelin star restaurants,” The Daily Beast reported.

“The intelligence operatives handling him were operating under cover of a think tank. Inna Ombler, the prosecutor handling the case confirmed that Kõuts earned €17,000 — a little over $20,000 — for his espionage, which the Estonian government has since seized from him,” it said.

Kõuts held both “a state secret permit as well as NATO security clearance dating back” to 2006 when he “became directly involved in the national defense sector,” Toots told The Daily Beast.

He added, “That he had such security clearances was one of the reasons we decided to put a stop to his collaboration [with the Chinese] so early.”

It’s odd that throughout three years of spying for the Chinese, Kõuts never provided them any “state or NATO secrets.”

Had he done so, Toots said, Kõuts would have been charged with treason, which carries a much longer sentence.

KAPO has developed a reputation for catching insiders spying for Russia. The Daily Beast reported that “the biggest espionage breach NATO ever had was an Estonian one. … In 2008, KAPO arrested Herman Simm, the head of the Ministry of Defense’s Security Department. 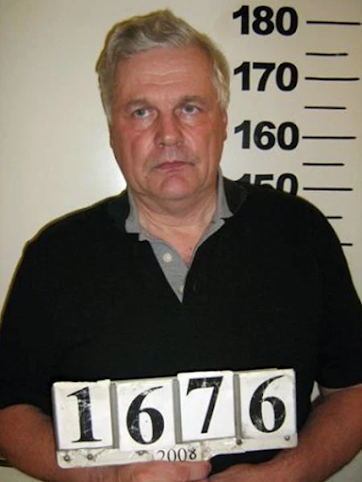 “Simm’s job was to coordinate the protection of state secrets, issue security clearances and act as a liaison between the Estonian Ministry of Defense and NATO,” it said. “He’d been working for Russia’s foreign intelligence service, the SVR, for the entirety of his tenure. Simm was sentenced to twelve and a half years imprisonment and he additionally needed to pay €1.3 million — $1.8 million in today’s dollar value — in damages. … Since that scandal, Estonia has become one of the foremost Russian spy-catchers.”

Few (outside of the Biden administration) would question that China poses the greatest threat to global security. KAPO recognizes the new world order and has “raised the alarm about the rising threat of Chinese espionage.”

Estonia’s foreign intelligence service, Välisluureamet, issued an advisory to citizens traveling to China cautioning them they would be “susceptible to influence operations and recruitment.” Individuals most likely to be targeted included “politicians, public servants and scientists who hold political or defense-related clearances.” 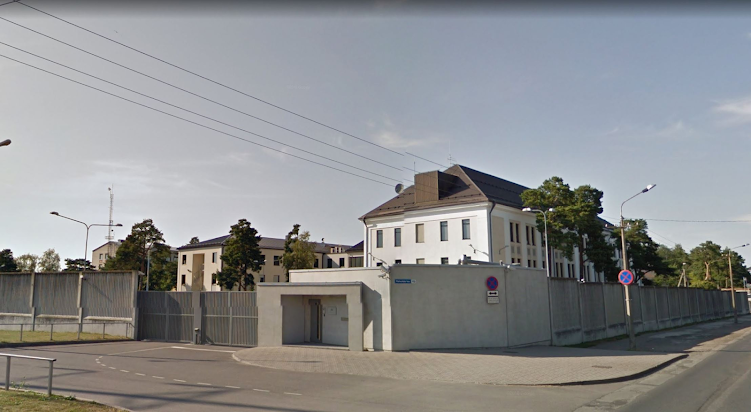 The assessment also said the Chinese are especially looking for “decisions on global issues, be it the Arctic, climate or trade.”

The arrests in the U.S. of academics from prestigious universities such as Harvard tell us this threat is for real. The Chinese are power-hungry, determined, disciplined, patient and ruthless.

As we witnessed throughout last week’s U.S.-China talks, the Chinese have also become more brazen since the departure of former President Donald Trump from the White House. Well aware that they face a far weaker foe in Joe Biden and his administration, they’ve grown bolder in their criticism and more unwilling to conform to the “rules-based international order” that U.S. Secretary of State Antony Blinken had hoped they’d adopt. 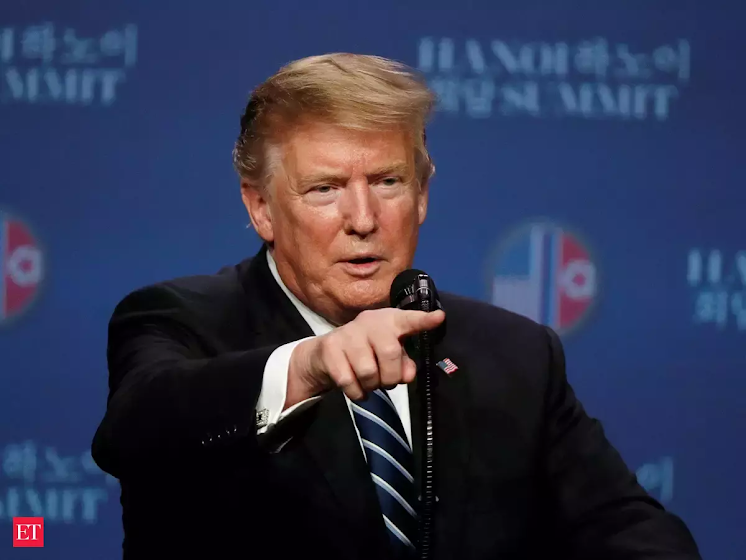 Kõuts is but a grain of sand compared with the vast universe of men and women China might tap to obtain information it can leverage to further its quest for power.

Government agencies, universities and corporations in even the most seemingly insignificant countries must remain mindful of the China threat and actively monitor their organizations for signs of potential espionage activity just as we might scan our computers for evidence of a virus.

No one can say they haven’t been warned.