NOW PLAYING
About a third of Canada's population has been given at least one COVID-19 vaccine shot. Annie Bergeron-Oliver on remaining vigilant.
Ont. expands vaccine eligibility in hot spots

NOW PLAYING
People 45+ and some childcare workers can book vaccine appointments through provincial system. CTV’s Colin Dmello has the details. 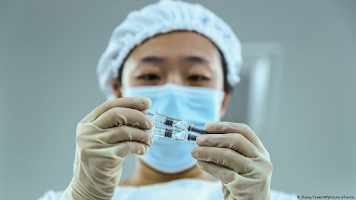 TAIPEI, TAIWAN -- Chinese vaccine makers are looking at mixing their jabs and whether a booster shot could help better protect against COVID-19.

Sinovac and Sinopharm, the two Chinese manufacturers that combined have exported hundreds of millions of doses all over the world, say they're are considering combining their vaccines with those from other companies.

Earlier this month, the head of China's Center for Disease Control, Gao Fu, said that current vaccines offer low protection against the coronavirus and mixing them is among strategies being considered to boost their effectiveness.

Tracking every case of COVID-19 in Canada

Coronavirus vaccination tracker: How many people in Canada have received shots?

Tightened restrictions on gatherings sizes now in effect across Manitoba

Vaccine passports 'to be expected' but Canada not ready to set terms yet: Trudeau

Young boy dies with COVID-19 after family travels to Hawaii

'These next two weeks are critical': N.S. to enter 14-day lockdown as COVID-19 cases continue to rise

Tracking variants of the novel coronavirus in Canada

Gao later tried to walk back his comments, saying he was talking in general about improving vaccine efficacy.

China National Biotech Group has a plan for future "sequential use" of their vaccines, Li Meng, the head of international co-operation for the company, said Wednesday at an international conference.

The company, a subsidiary of state-owned Sinopharm, made two inactivated COVID-19 vaccines and a third in clinical trials.

Sinovac, a private company based in Beijing, also said they were in preliminary discussions with investigators, including China's Center for Disease Control, about combining the doses of their vaccine, CoronaVac, with others.

Sequential immunization means mixing different vaccines and it is a strategy that could boost efficacy rates, said Ashley St. John, an immunologist at Duke-NUS Medical School in Singapore.

"They are trying to tweak the schedule to really find the best point to give people's vaccines," St. John said. "What's the best combination and time point?"

The practice is being considered in other countries as well. British scientists are studying a combo of the AstraZeneca and Pfizer shots. The study is also looking to test different intervals between doses, four weeks and 12 weeks apart.

The results of such investigations may have public health implications worldwide as governments around the world face delays in getting their vaccines in a timely manner and logistical hurdles in rolling out the shots.

Researchers in Brazil who conducted Sinovac's clinical trials in the country released new data this month that reconfirmed the company's previously announced 50% efficacy rate. The paper, which has not yet been peer reviewed but was published on a website for scientists, showed that the Sinovac vaccine was 50.7% effective against symptomatic COVID-19 cases and much stronger against severe disease.

CanSino, another Chinese company that has created an adenovirus-vector vaccine, said they were looking at the effects of a booster shot of their own vaccine six months after the first dose. The shot, which uses the same technology as the AstraZeneca shot, is 65.3% effective. 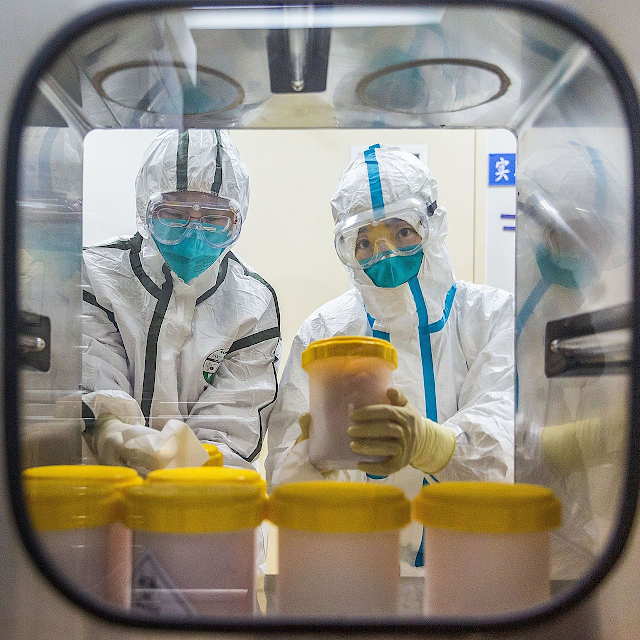