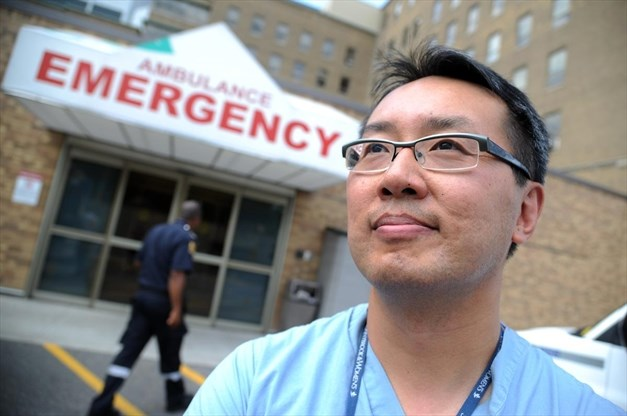 The head of Ornge, Ontario’s air ambulance agency, will be leading the Province’s vaccine distribution task force.
“As Ontario moves into Phase 2 of our vaccine rollout plan, Dr. Homer Tien, trauma surgeon and President and CEO of Ornge Air Ambulance, will serve as the operational lead of the COVID-19 Distribution Task Force,” said a tweet from Ornge on Sunday.
Tien is replacing retired general Rick Hillier, who stepped down from his role leading the task force when his contract expired on March 31. 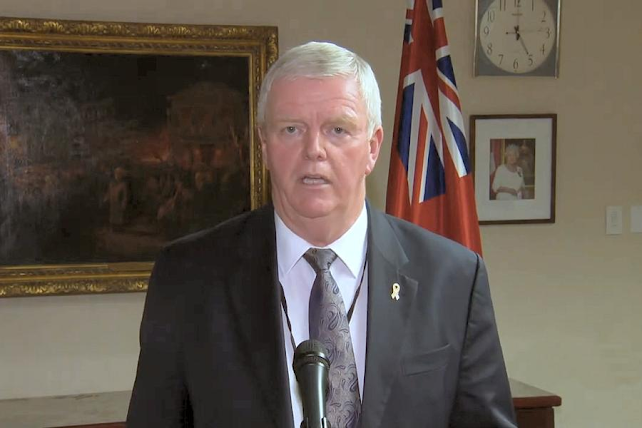 he new appointment was applauded by doctors and members of the public on Sunday, following earlier criticism of the province’s vaccine distribution plan.
According to the Ontario government website, Tien’s term as part-time chair began on April 1 and will run to the end of August.
The task force advises the government on the development of its coronavirus immunization strategy, including ways to ethically and efficiently distribute COVID-19 vaccines.
Tien has been part of the task force since it was established and worked on leading Operation Remote Immunity, which delivers vaccines to remote fly-in First Nation communities and Moosonee in northern Ontario, according to Stephen Warner, a spokesperson for Solicitor General Sylvia Jones.
Warner said in an email that infrastructure is now in place with the capacity to administer upward of 150,000 vaccines per day. As part of Phase 2 of the province’s strategy, the task force will support the vaccination of front-line workers. Ontario has so far administered an average of fewer than 60,000 doses per day, according to the latest data. The province was unable to provide comment on Sunday about why the rate of daily vaccinations has yet to match the full capacity of the system.

Tien has treated patients on two kinds of battlefields. As a lieutenant-colonel in a Kandahar field hospital in Afghanistan, he treated soldiers hit by roadside bombs, and served overseas in a variety of other roles during his time with the Canadian Forces.

He is a trauma surgeon who also served as medical director of Sunnybrook Health Sciences Centre, the largest trauma centre in Canada.

Tien has been president and CEO of Ornge since 2019.

According to an Ornge spokesperson, Tien will continue to lead the air ambulance agency full-time even as he heads the vaccine task force.

Warner said in a statement that the vaccine task force chair position has always been classified as a part-time role.

Dennis Ko, an interventional cardiologist and research director of Sunnybrook, told the Star that Tien has a stellar reputation in the medical field. 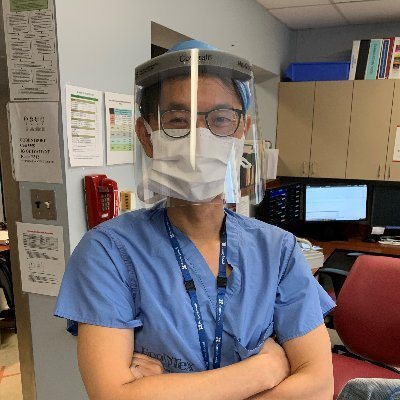 “A great doctor who served his country in the military services. I’m sure he would be great in this role,” Ko said.

He added that Tien has a unique background as a doctor in very high-pressure environments, as well as in operational management as the CEO of Ornge.

This sentiment was echoed by Hannah Wunsch, a critical care doctor and University of Toronto professor with research specialty in the management of critical health care services. “Homer Tien is a fantastic physician and colleague with enormous experience with logistics and planning in his prior roles as director of trauma services at Sunnybrook and at Ornge,” Wunsch told the Star. 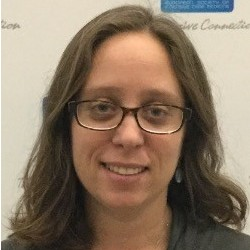 “He is a great choice to help steer Ontario through these tough times.”

Hillier, who had previously served for three years as chief of the defence staff for the Canadian Forces, was appointed to lead Ontario’s vaccine rollout in November.Premier Doug Ford said at the time that the deployment of vaccines would require an expert in logistics, making Hillier’s appointment important.

A month later, Ontario was criticized for pausing its vaccine rollout over the Christmas holidays, a move Hillier was forced to defend. He said that “in hindsight, it was the wrong decision.”

The province has since been slammed for not launching its vaccine booking portal earlier, and for failing to provide clear and timely updates on its rollout plan.

The president of the Registered Nurses’ Association of Ontario said Hillier should not have been put in charge of the vaccine rollout, but the blame for the decision-making rests at the feet of the Ford government.

“The rollout has been a logistical nightmare, quite frankly,” Doris Grinspun said in a March 15 statement.

Ontario on Saturday reported another 3,009 COVID-19 cases and 16 more deaths, according to the latest provincial data.Ford conceded recently that he was “kind of shocked” to see vaccine appointments available for older adults in the province go unfilled.

Physicians and those who work for community associations serving the populations hit hardest by COVID-19 say the province’s inequitable vaccine rollout is contributing to those issues.

They told the Star that factors connected to the health-care system’s neglect of priority populations, especially lower-income people and people of colour, are resulting in appointments left vacant for those over 70.

Omar Khan, a professor of biomedical engineering at the University of Toronto with experience in developing mRNA vaccines, said Tien’s key challenge will be effective communication. 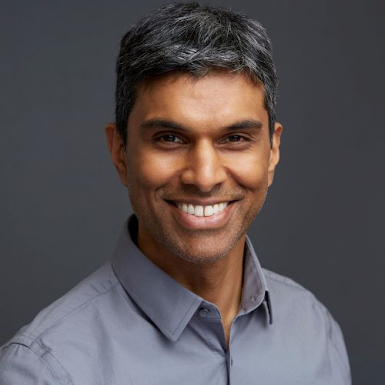 “How do you address vaccine hesitancy and ensure vaccines reach as many people as possible?”

“Pointing to clinical data is what will be helpful now. When we’re seeing new variants that impact young people more now, the point across the board should be that everyone needs to be vaccinated,” Khan told the Star.

He is concerned that members of the public may be mostly reading headlines, and aren’t accessing more detailed information.

In order to build public trust, Khan said officials should provide timely and accurate information about each vaccine, with specialized outreach to marginalized populations such as those whose first language isn’t English and seniors who may not have internet access.