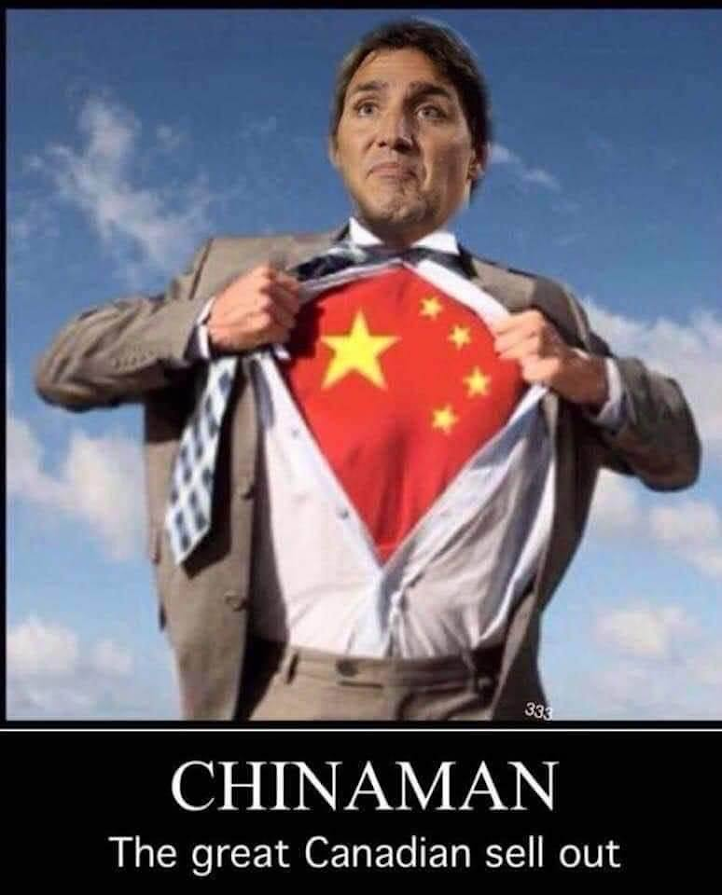 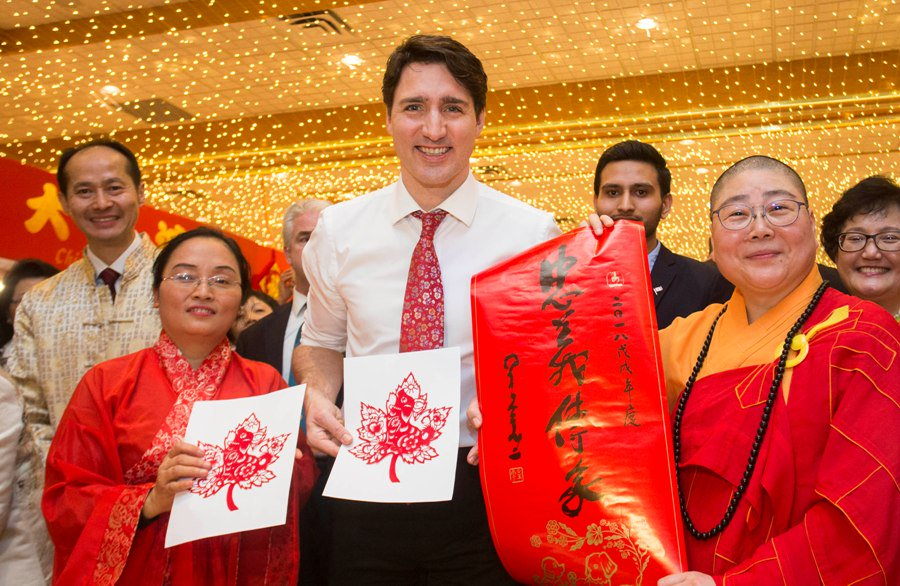 Justin Trudeau’s father was clearly a pro-Communist person, someone who hated the idea of the Western world and Western Civilization.

Pierre Trudeau was a huge fan of the Chinese Communist Party, a huge fan of Fidel Castro, and often seemed to want to strike a ‘middle-ground’ between the United States and the murderous Soviet Union.

Clearly, that kind of thinking was passed down to Justin Trudeau.

I don’t have to recall all the instances of Justin Trudeau being pathetically weak and bowing down to China. You remember it all.

And now, attention is being drawn to a video showing Trudeau – while he was already Prime Minister – speaking to a Chinese Communist Propaganda outlet and saying he shares ‘priorities’ with the China’s dictator Xi Jinping:

“Here is Justin Trudeau of Canada, participating in Chinese propaganda, what a tool.

This is pathetic from Trudeau.

You can see how desperate he is to please China, to seem like a ‘friend’ of the ruthless CCP regime, and to make Canada look like nothing more than a compliant plaything for China.

Trudeau’s pathetically weak attitude is the same submissive thinking of many Canadian political and corporate elites, who refuse to show courage, refuse to show strength, refuse to stand up for our values, and assume an inferior position with foreign countries from the start.

We must reject that weakness, and instead live up to the values our forefathers fought and died for.

We must also investigate the Liberals for their ties to China, because something sinister is clearly taking place below the surface here. 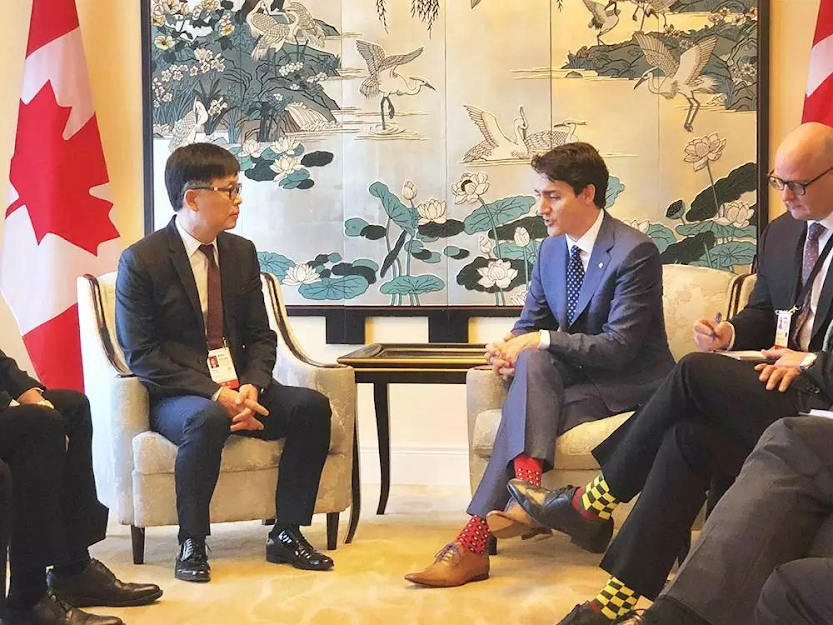 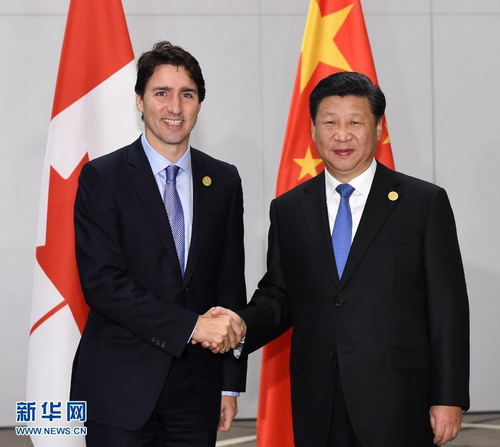 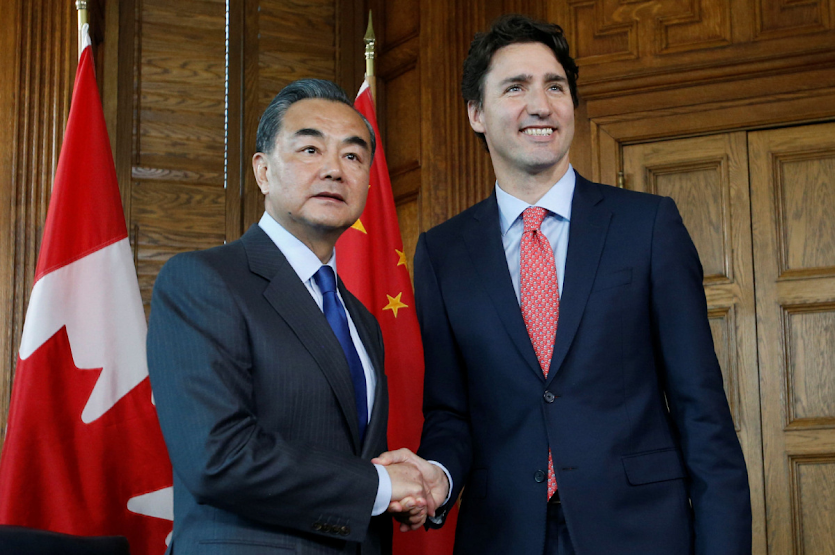 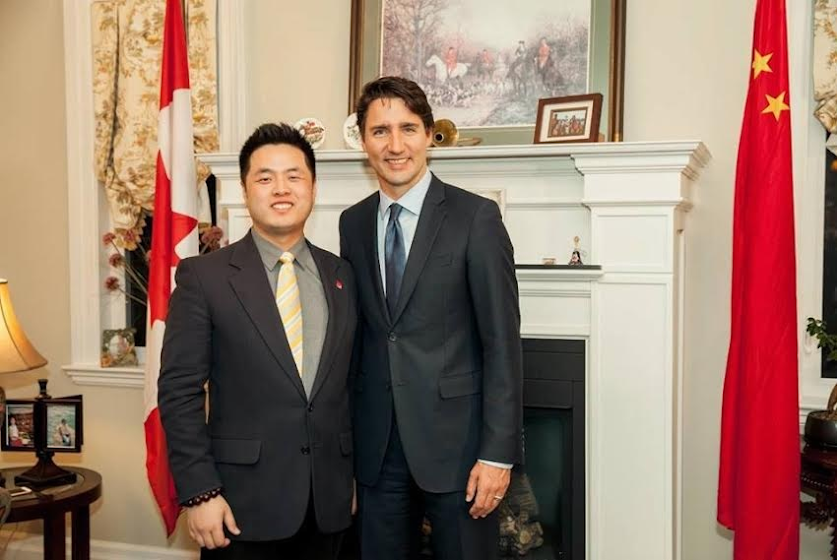 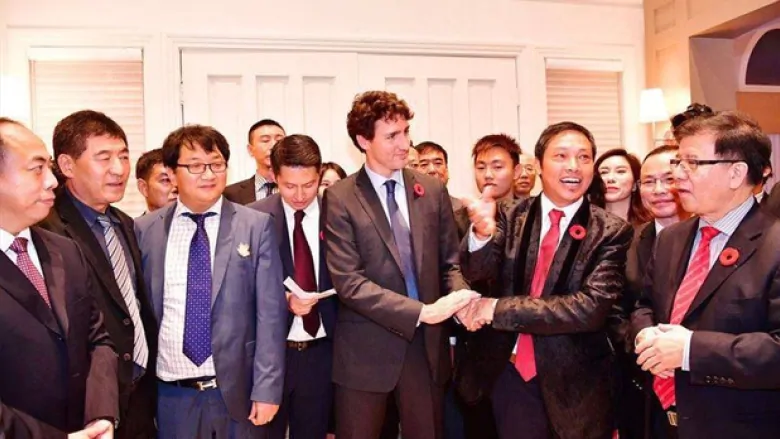 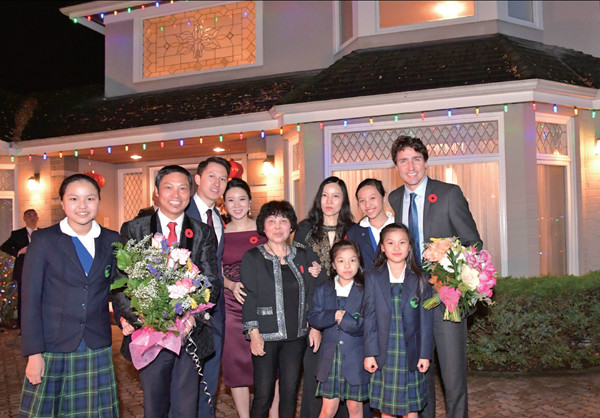 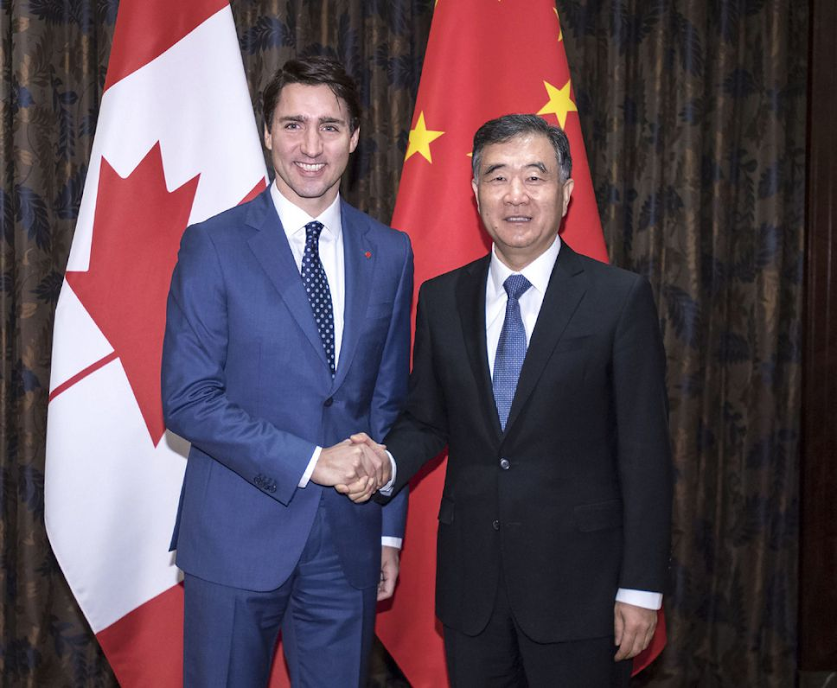 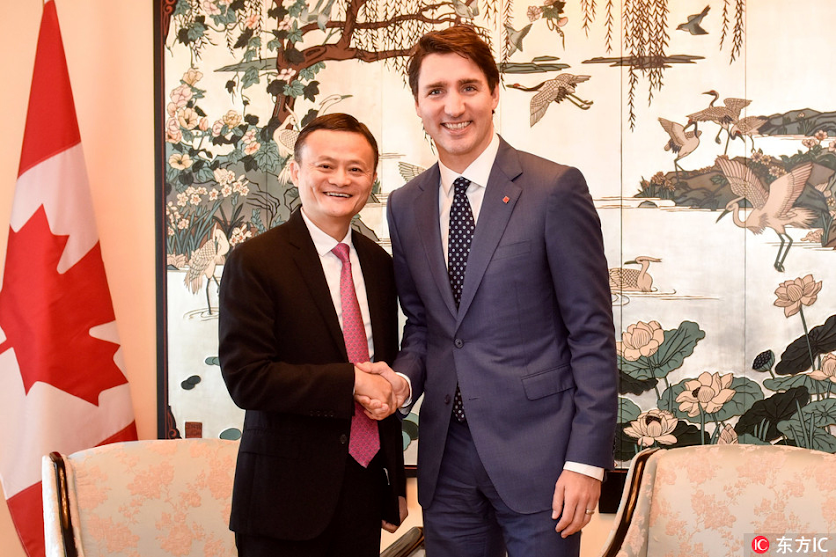 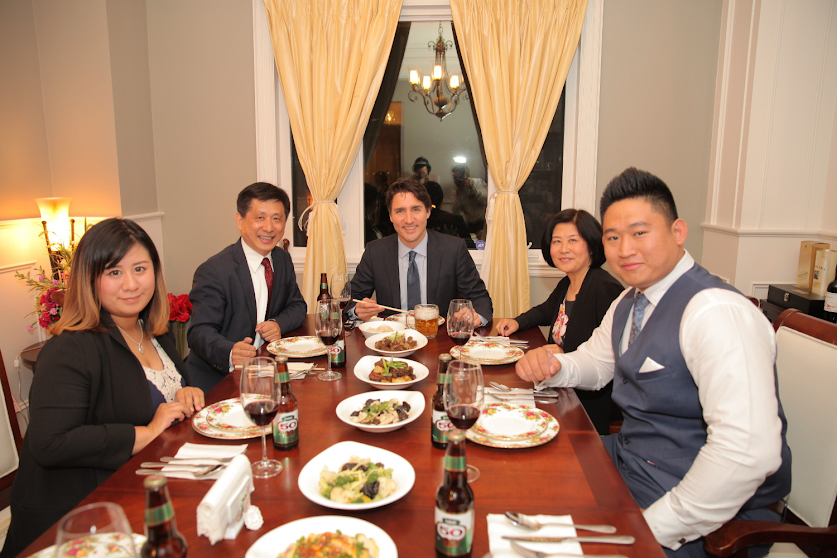