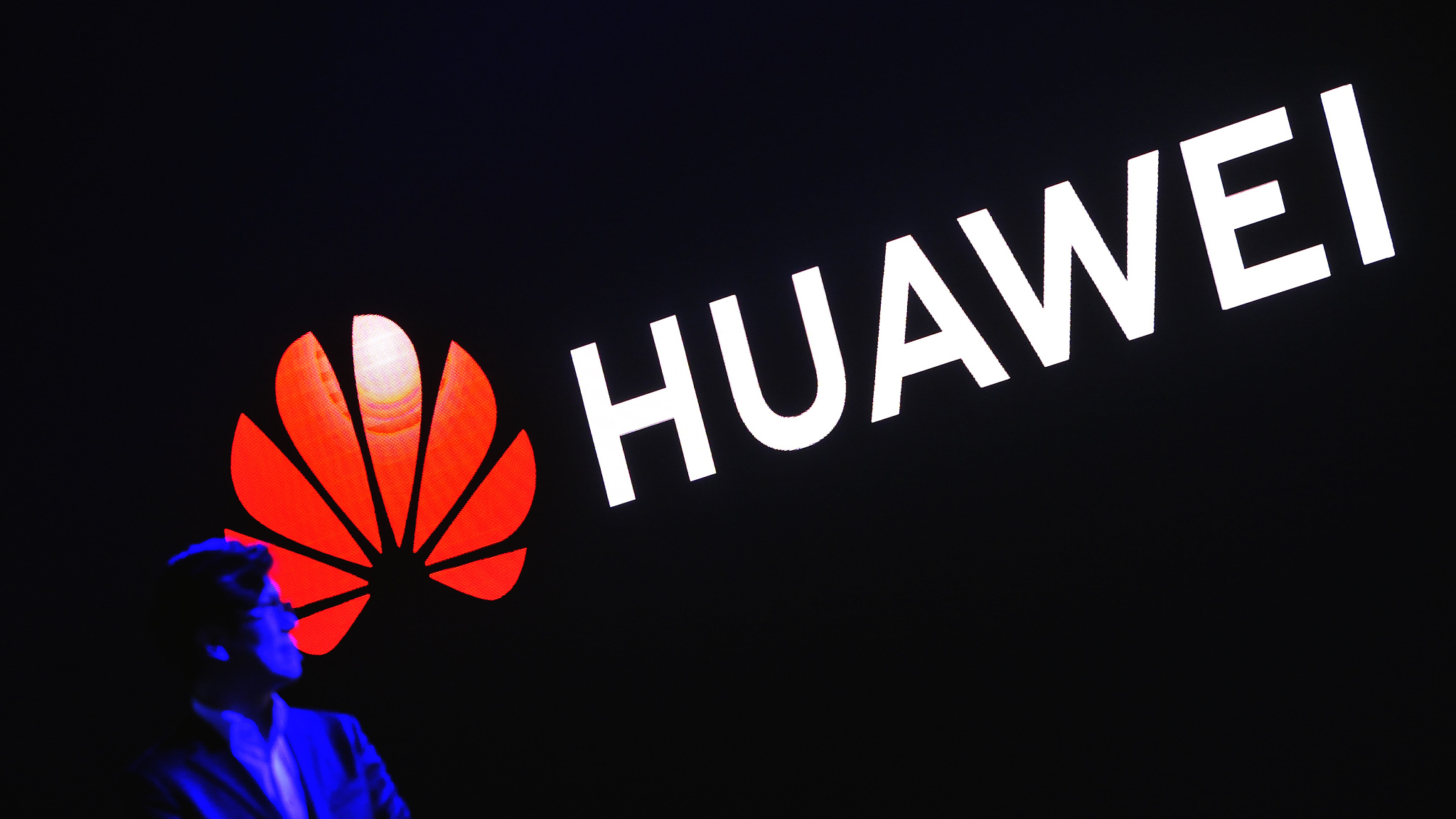 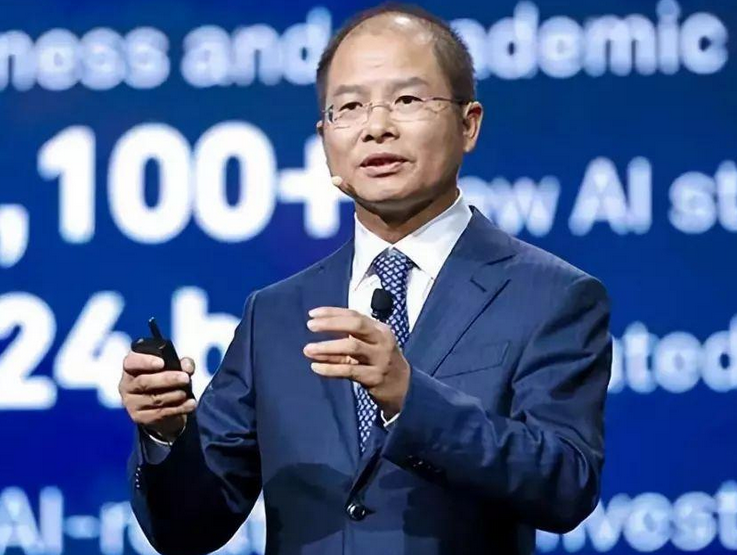 Huawei's rotating chairman Xu Zhijun announced on Monday that the Chinese tech giant will launch its 6G networks in 2030, which is 50 times faster than 5G.
Xu made the remarks at Huawei global analysts conference in Shenzhen, south China's Guangdong Province. Communication has always been one of Huawei's strengths. Its 5G is already significantly ahead of its rivals, and the company has also taken the lead in 6G research and development.

Xu Zhijun said 6G networks will be introduced to the market around 2030, and Huawei will release a 6G white paper soon to explain to the industry what 6G is.

Cui Baoguo, deputy dean of the School of Information at Tsinghua University, once predicted that 6G network speed could reach 1,000 gigabytes per second, with a delay of under 100 us-microseconds  (0.1 ms-meter per second). The speed of 6G is 50 times that of 5G networks, and the delay is only one-tenth of the latter. 6G is far superior to 5G in terms of peak rate, delay, traffic density, connection density, mobility, spectrum efficiency and positioning capabilities.

In addition, the 6G network will also overcome the current 5G weakness of problematic connection under high-speed movement. The supported speed exceeds 1,000 kilometers per hour. Not only is the high-speed rail stress-free, but traveling by air would be more convenient with 6G.

In the first three quarters of 2020, the company's market share topped the global 5G communications equipment market and reached 32.8 percent of world's total, according to Dell'Oro, a market research firm.