Chinese national, 22, is arrested at his Melbourne home after importing child sex dolls

Chinese national, 22, is arrested at his Melbourne home after importing child sex dolls

A Melbourne man has been arrested after authorities allegedly made a disturbing discovery in a raid on the man's residence this week.

The 22-year-old Chinese national's house in the exclusive suburb of Toorak was searched by Australian Border Force officers on Thursday.

Child sex doll parts, including a silicone lower torso, items of infant clothing, and a flesh-like apparatus with a childlike appearance were  seized. 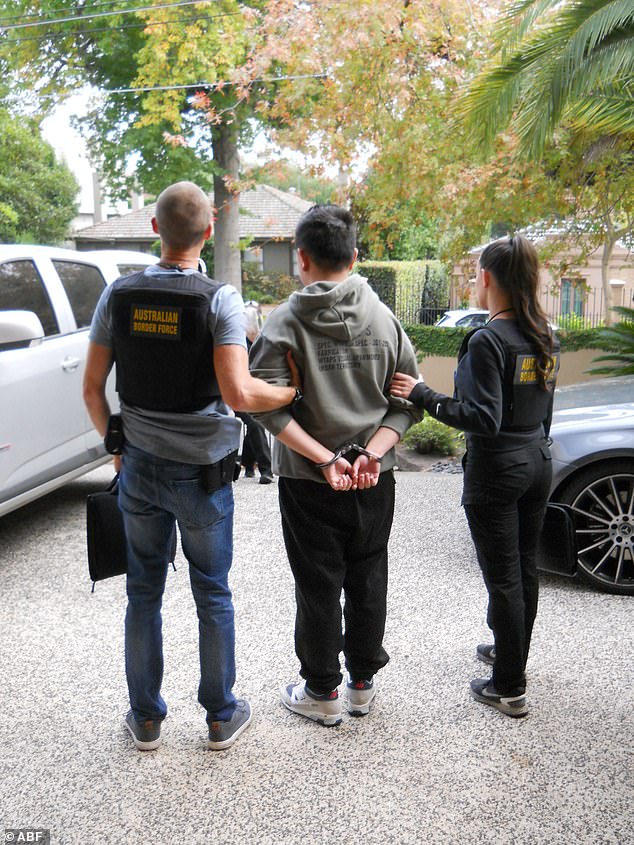 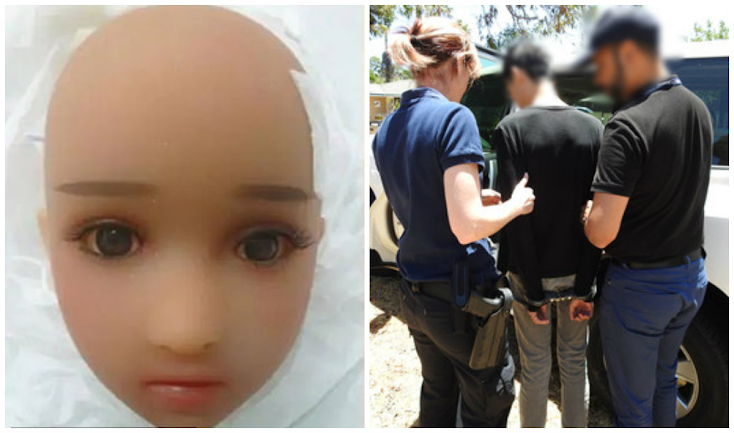 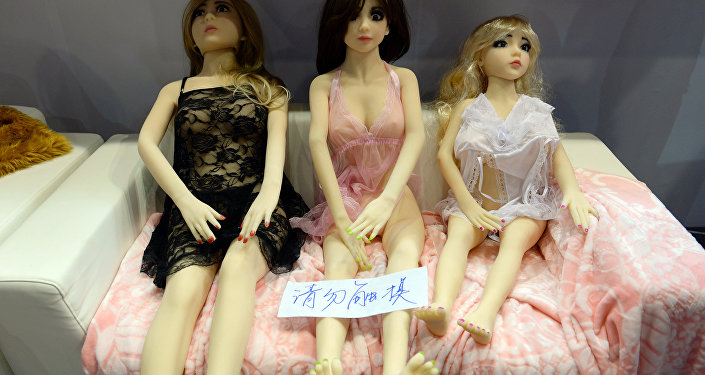 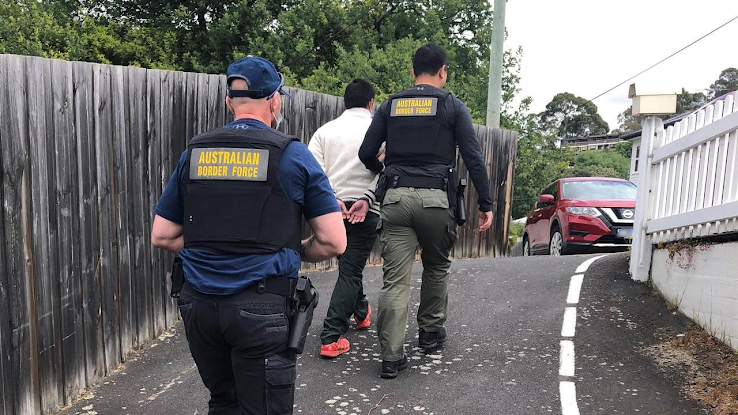 The man was charged with importing a prohibited tier 2 good under a law which lists childlike sex dolls as a form of child abuse material.

Six mobile phones and numerous computers were also allegedly confiscated in the raid.

The charges, which were briefly mentioned in Melbourne Magistrates Court this week, carry a maximum penalty of ten years in prison.

Assistant Home Affairs Minister Jason Wood said the work of border authorities was critical in ensuring those who break the law are brought to justice.

'ABF officers should be commended for their focus on stamping out the importation of abhorrent child exploitation material,' he said.

Acting Superintendent Investigations for the ABF Kelly-Anne Parish said the agency was focused on keeping such material out of Australia.

'When it comes to child exploitation materials, we have a zero-tolerance policy,' she said.

The arrested man has been remanded in custody until a committal mention in court in July. 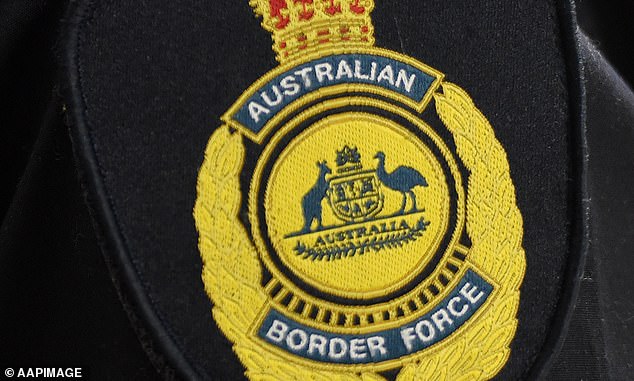