the Vice-Chairman of China's Military Commission to top officers and generals....a speech, a warning 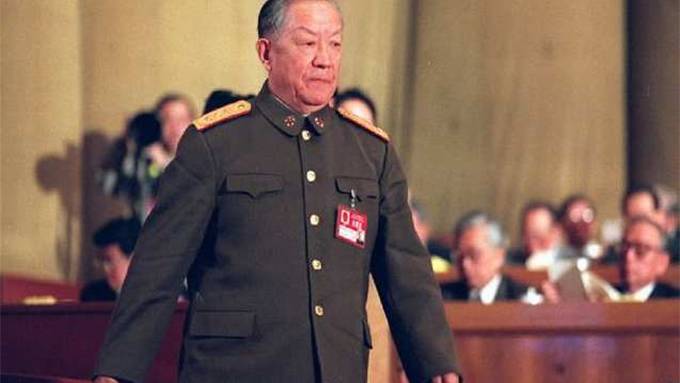 "The war is not far from us, he is the obstetrics of the Chinese Century" Chi Haotian, China's defense minister. (AP Photo / Xinhua, Ma Zhancheng)