The Australian government is also working to get its vaccine certificates recognised in other countries.
July 23, 2021 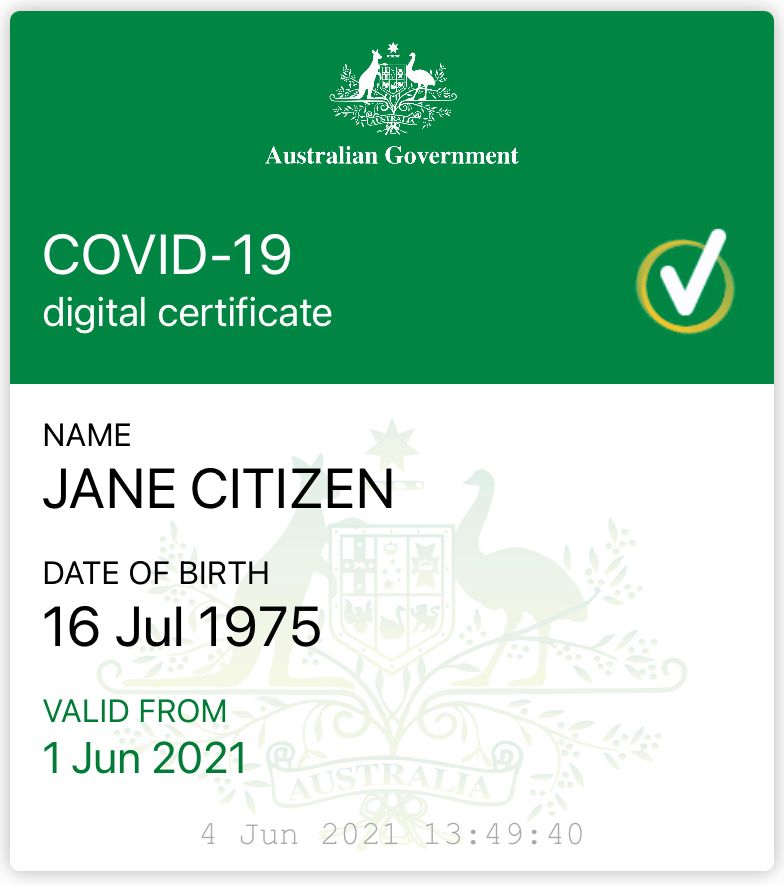 He also said that later in the year, or around October, the COVID-19 digital vaccine certificates will be recognised internationally, enabling travels to and from the country.

The federal government is currently seeking a developer for its smartphone app project that can store COVID-19 vaccine certificates and test results.

A tender was recently issued by the Australian Digital Health Agency for a digital health app that must be connected to the government's My Health Record system. A critical requirement of the mobile app is its ability to tap into external systems, facilitating the recognition of overseas-issued vaccination certificates.

The app is targeted to be launched on both iOS and Android devices by December.

"We already have vaccine certificates. They already exist. And, those vaccine certificates, this month, we expect to be in a form that can be dropped into Apple Wallets, things of that nature. And, later in the year, about October we estimate, we'll have a vaccination certificate that will be able to be used, internationally recognised, to facilitate when people are moving out of the country and into the country, being able to recognise others’ certificates," Prime Minister Morrison said