Volume 90%
What to know about the Microsoft hack

NOW PLAYING
Canada and other allies are accusing China of being behind a massive email hack on Microsoft, Carmi Levy explains how it impacts you.
U.S. says China behind Microsoft Exchange hack

NOW PLAYING
The U.S. Department of Justice formally accused China of working with criminal hackers in ransomware attacks and other cyber operations. 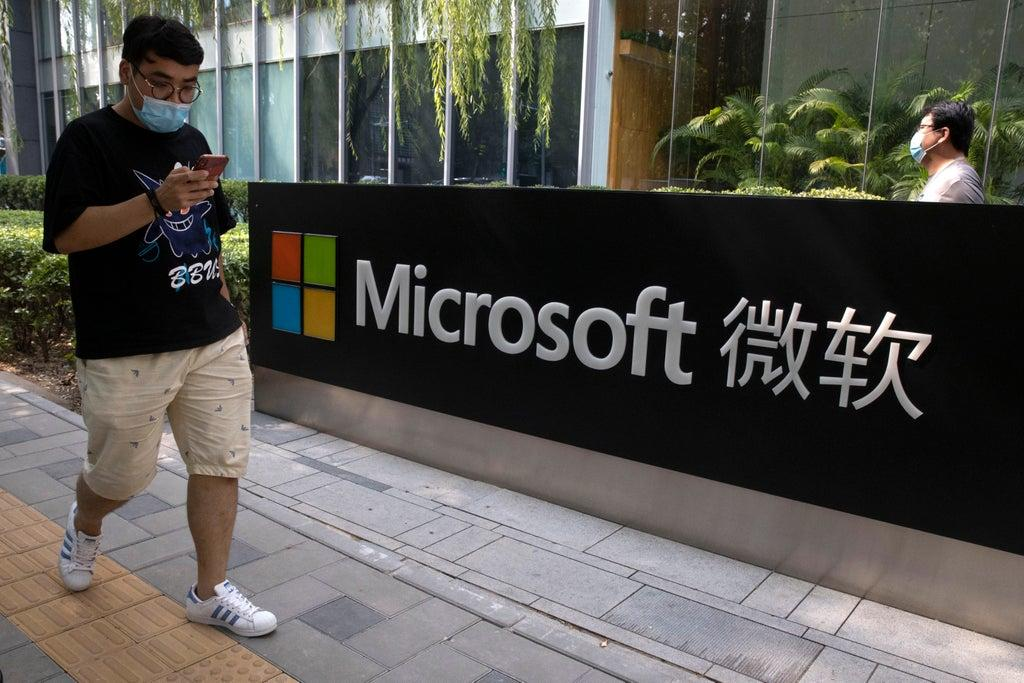 OTTAWA -- The federal government is blaming Chinese state-sponsored cyber activity for a recent “unprecedented and indiscriminate exploitation” of Microsoft exchange servers, in an attack they say continues to put Canadians’ intellectual property and personal information at risk.

“Canada believes it is highly likely that this cyber activity was intended to gain access to networks worldwide for the theft of intellectual property and to acquire vast quantities of personally identifiable information,” the statement reads.

While Microsoft addressed vulnerabilities in its exchange servers in early March, the statement warns the risk “persists in some cases even when patches from Microsoft have been applied.”

On Monday, the Biden administration issued a statement pointing blame at China, stating that it would hold the country “accountable for its pattern of irresponsible, disruptive, and destabilising behaviour in cyberspace, which poses a major threat to our economic and national security.”

Meanwhile, the U.S. Justice Department announced charges against four Chinese nationals who prosecutors said were working with the MSS in a hacking campaign that targeted dozens of computer systems, including companies, universities and government entities.

The North Atlantic Treaty Organization weighed in too, underlining its member objectives to “act responsibly” in the international system including cyberspace.

“Reaffirming NATO’s defensive mandate, the Alliance is determined to employ the full range of capabilities, as applicable, at all times to actively deter, defend against, and counter the full spectrum of cyber threats, in accordance with international law. NATO will continue to adapt to the evolving cyber threat landscape, which is affected by both state and non-state actors, including state-sponsored,” a statement reads.

The Canadian statement notes that the hacker group it believes responsible for the Microsoft attack is also linked to separate cyber campaigns, in 2017 and 2018, that targeted defence, ocean technologies, and biopharmaceutical sectors.

“Canada remains committed to working with partners to support the open, reliable and secure use of cyberspace and calls on China to act responsibly and cease this pattern of irresponsible and harmful cyberspace behaviour. These kinds of reckless actions cannot be accepted and tolerated by responsible state-actors,” the statement reads.

The Canadian Centre for Cyber Security has also released information about the Microsoft Exchange Server attack and guidance to prevent exploitation.

With files from The Associated Press.