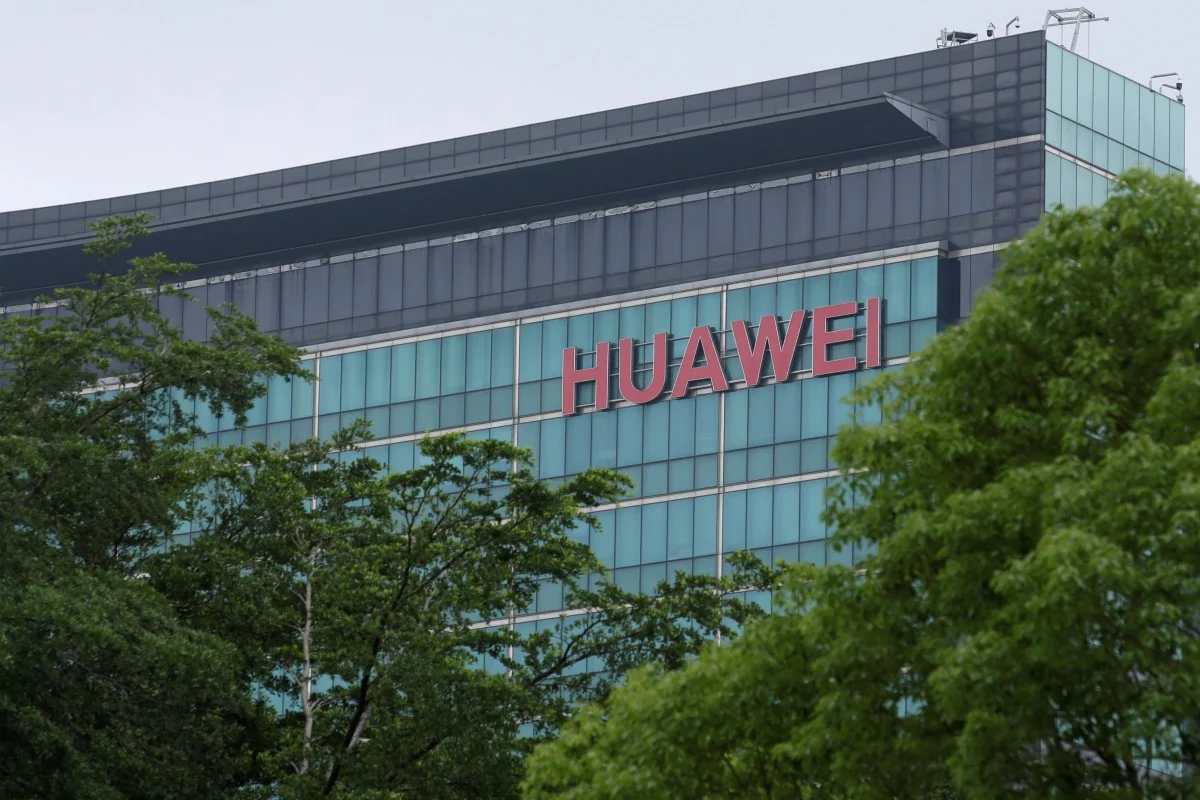 A court in southern China has ruled in favour of the Shenzhen-based telecommunications giant
Huawei
in a dispute with a former employee over unpaid overtime and leave compensation.

The ruling, issued by the Guangdong Higher People’s Court last week, was based in part on a signed declaration by the employee that he would become a “fighter” for the company and was willing to surrender his claims to some benefits.

The declaration, called the “fighter’s pledge”, is commonly used by technology companies in China as a morale booster and for team building for local employees. Foreign staff are not expected to make the pledge.

Zeng Meng, 40, signed the declaration, in addition to his employment contract, after joining Huawei in 2012 as a product manager. He took Huawei to court last year seeking more than 400,000 yuan (US$59,700) in overtime pay and unclaimed leave.

As part of its defence, the company argued Zeng had voluntarily given up his claim to some benefits when he signed the pledge. The court ruled that, according to Huawei’s work guidelines, overtime work required supervisors’ approval and Zeng had failed to show that he had such approval and that the overtime work happened as claimed.

The court also ruled there was no evidence that Zeng signed the pledge under duress or against his will.
“There was no sign that the agreement was signed under trickery or coercion, therefore it should be seen
as Zeng’s true intent,” the verdict said.

Zeng said he had not appreciated the significance of the pledge when he joined the company. “At that time, I didn’t think signing it would be a big deal,” he said.

During his employment with Huawei, Zeng was assigned first to West Africa and then Morocco but in 2017 he was transferred back to Shenzhen and sidelined, after a supervisor found his performance “unsatisfactory”. Zeng said that for about a year he was given virtually no assignment.

Then, in May 2018, he took three days of absence after seeking, but not receiving, his supervisor’s approval. Zeng said he was notified about a week later that he had been fired for absenteeism without approval.

Zhang Bo, a Shanghai-based labour lawyer, said declarations like the

“The employees may have signed such an agreement as they consider it as part of the company’s culture or for other reasons,” Zhang said. “But, once they have signed it, [the pledge] is considered legally effective unless they can prove that they signed it as a result of trickery, coercion or were at risk.”

Zeng said he planned to lodge an application for review at the provincial prosecutors office in the slim hope that his case would be reconsidered.

Huawei did not respond to an interview request.

In recent years, the company has become a symbol of China’s technological prowess, backed by nationalistic pride,
especially against the backdrop of the
US-China technology war
.
However, its image was tarnished last year by the lengthy detention of former employee
Li Hongyuan
, who was accused of extortion and held by prosecutors for 251 days after filing a lawsuit against Huawei when he did not receive his year-end bonus in 2017.

Li, who worked for Huawei for 12 years, was eventually released, he said, because the prosecutors did not have enough evidence to press charges.