China lashes out at US app ban in WTO conference

China lashes out at US app ban in WTO conference 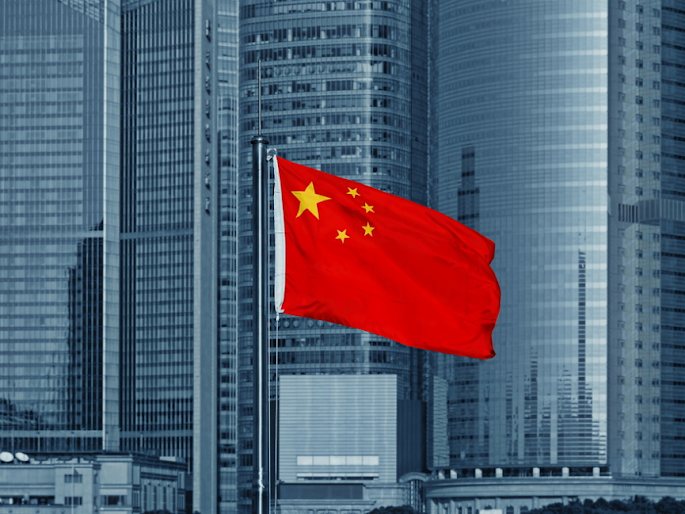 At a World Trade Organization (WTO) conference, China said that the United States’ restrictions on Chinese mobile apps TikTok and WeChat violate the rules of the body, a trade official said.

The Trump administration ordered download blocks for the two mobile apps and ordered ByteDance, TikTok’s Chinese owner, to sell its operations to a US firm, citing national security concerns.

At the closed-door conference, the representative for China claimed that the measures are obviously inconsistent with WTO laws as it limits cross-border trading services and violate the fundamental principles and objectives of the multilateral trading system, according to a trade official.

The official claimed that the delegate described the inability of the US to present specific proof to support their allegations as ‘clear abuse’ of the law.

The United States defended its actions at the same conference, arguing that they were meant to minimize national security risks, the trade official said. The government had previously accused that data from American users is being collected by the Communist government in China.

The Chinese statement would have no implications of its own, even though China may make an official legal complaint to WTO about it.

The US government had threatened to shut down TikTok, the viral video sharing app and messaging platform WeChat after President Donald Trump signed two executive orders in early August over concerns that its parent company ByteDance, might be forced to give user data over to the Chinese government. The allegations have long been denied by TikTok, which has 100 million users in United States alone.

TikTok had narrowly avoided the ban by appealing in a US court, which halted it and ordered an investigation. The decision to suspend the anticipated ban allows Americans to continue using the app while the court investigates the legality of the ban and if, as the Trump administration argues, the app poses a danger to national security. Tencent-owned WeChat has also approached the US court.

Chinese tech companies has been caught in a political storm between the US and China and the latest episode is a part of this ongoing battle.