“Ritz is fighting mad about Trudeau putting a 35% tariff on fertilizer because he believes nitrogen is a source of greenhouse gasses and we must eliminate those even if it means farmers can’t produce enough food to feed Canadians.”

The former Federal Agricultural Minister suggested Trudeau is “still festering over being thoroughly embarrassed and upstaged by the Freedom Convoy, and this assault on food is his latest volley to silence critics.”

A petty tyrant, no less. A look at historical comparisons:

“The only dictators in the modern history of the world that have deliberately reduced the food supply in the name of ideology are Joseph Stalin during the famine that starved millions of Ukrainians, and Mao Zedong during China’s Great Leap Forward in the 1950s.”

The Ukrainian famine, known as the Holodomor claimed the lives of 3.9 million people,  approximately 13 percent of the population.

“It was caused when a Dictator wanted to replace Ukraine’s small farms with state-run collectives and punish independence-minded Ukrainians who posed a threat to his totalitarian authority.”

Isn’t Justin Trudeau in fine company? “In the name of ideology” being critical to our understanding. Lacking aptitude and experience for his job, the PM grasped at the only straws on which to base his career. Thus it was that an immature ideologue came to control Canadian society. Propped up by international forces, Justin Trudeau transitioned to an automaton of woke liberal machinations.

Inverting the role of prime minister, Mr. Trudeau waged a personal brand of warfare upon an enemy state. That the state happened to be his own country has been rendered inconsequential by media.

Onward woke warrior soldiers. Canada is racist, bigoted and xenophobic. Ours is a homophobic society. Our collective history being a giant disgrace, we must prostrate ourselves and beg forgiveness.

At which point Justin Trudeau attacks Canada’s oil industry. Then, the humiliation of Canadian truckers. Followed by crackdowns on gun owners. Next, decimation of the livelihoods of Canadian farmers. Every element targeting the PM’s nemesis communities– the working class, Westerners, Christians, Conservatives. 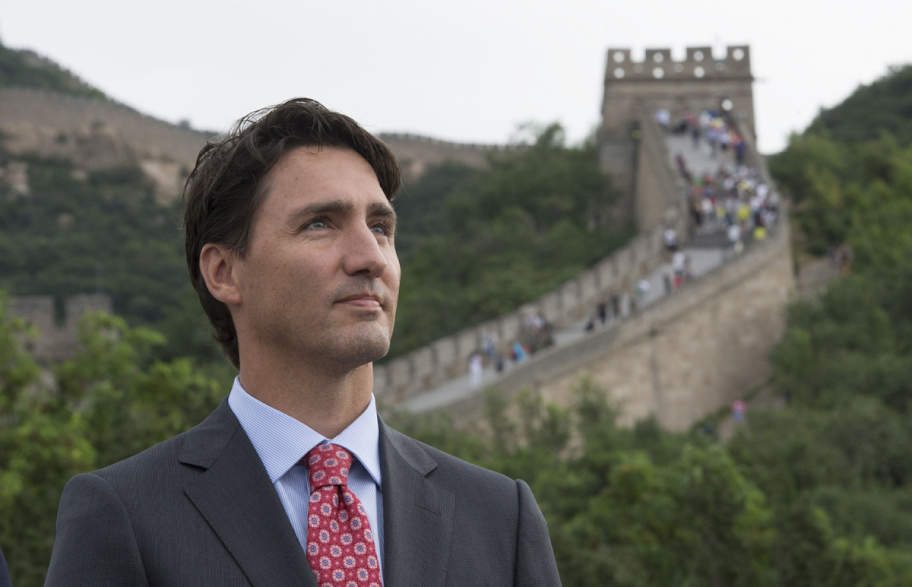 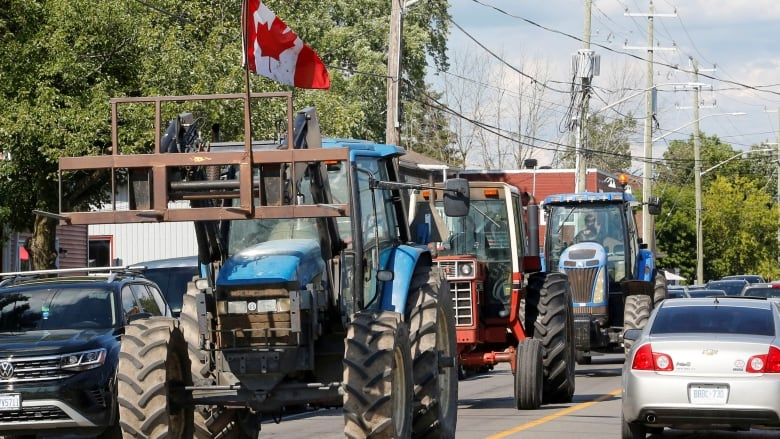 Trudeau is in a war with canadian farmers now 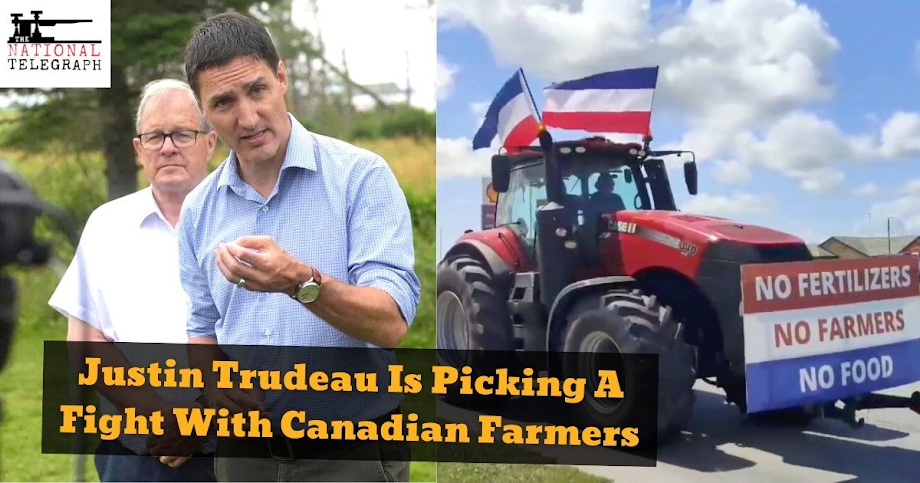 “Justin Trudeau wants to ‘buy back’ your assault-style rifle at the same time he is destroying our food production.”

Witness as Trudeau kills two birds with one bullet:

“The perennial gun-control debate in America did not begin here. The same arguments for and against were made in the 1920s in the chaos of Germany’s Weimar Republic, which opted for gun registration. Law-abiding persons complied with the law, but the Communists and Nazis committing acts of political violence did not.”

“Trudeau has long been dismissed as an insouciant politician who is all effervescence and no substance, and what he’s doing could eventually be a crime of historical significance,” stated Canadian writer David Krayton.

All of the above, while media tacitly support his efforts.  Justin Trudeau can do anything he desires, and get away with it. What a coincidence–so could Chairman Mao, Joseph Stalin and various dictators of the previous century.

“From Sunny Ways to Starvation Diets”– is this the true legacy of Canada’s communist prime minister?