Documents revealed Wednesday by Canada’s Rebel News Network suggest that Canada planned to train China’s military in cold weather tactics at a military base in Ontario — and canceled the program, reluctantly, at Trump’s request.

Ezra Levant, who founded Rebel News Network, asked for the documents via an official information request that he filed after seeing a news report on Sputnik, the Russian propaganda site, that a Canadian official had attended an anniversary celebration for China’s navy in April 2019. 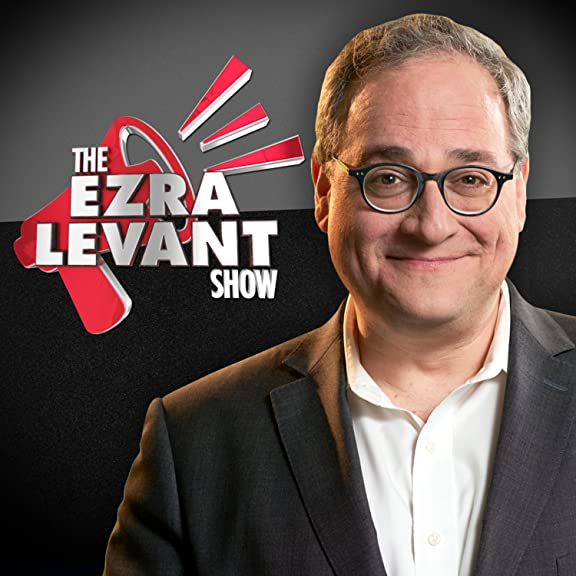 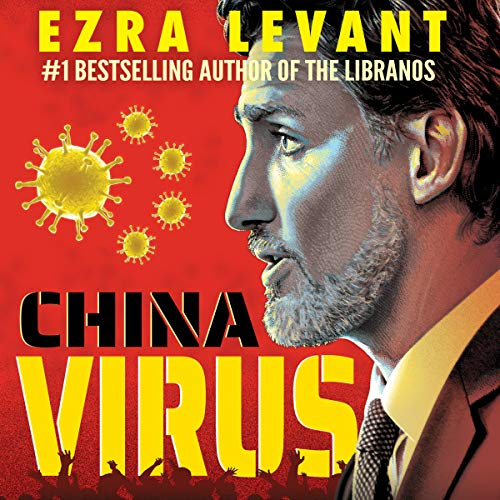 China has been holding two Canadian citizens, Michael Spavor and Michael Kovrig, as effective hostages since December 2018, following Canada’s arrest of a Huawei executive, Meng Wanzhou, wanted in the U.S. The Canadians have been charged with espionage.

The Canadian government gave Levant the documents, which have been posted at thechinafiles.com. Some appear to have been targeted for redaction, but were greyed out, instead of being blacked out, leaving most of the words fully visible.

The documents obtained by Levant suggest that a Canadian military official did indeed attend the “PLA Navy 70th Anniversary Fleet Review  in Qingdao, China, in April 2019. But they also suggest that “6-8 personnel” from China’s People’s Liberation Army (PLA) were to participate in “winter survival training” at Canadian Forces Base Petawawa (CFB Petawawa) in Petawawa, Ontario.

One reason the Chinese might have been interested in winter tactics: PLA soldiers would later become involved in conflicts with Indian troops in the Himalayas.

The documents also indicate that the U.S. Department of Defense (DOD) had asked Canada’s Department of National Defence/Canadian Armed Forces (DND/CAF) to cancel the winter training.

Canadian Prime Minister Justin Trudeau has been accused of “pay to play” fundraising with an adviser to the Chinese government, and Foreign Minister Francois-Philippe Champagne reportedly has mortgages with the Bank of China.

One email in the documents posted by Levant, dated Jan. 28, 2019, indicates that “back in December [2018] DND/CAF were keen to cancel the PLA’s participation in the winter survival training following the request from DOD to do so.” Another dated the same day suggests that the request came because the U.S. approach to China “has shifted under the Trump administration.”

An email the following day asks “whether several five eye countries have expressed concerns about knowledge transfer versus the U.S. only.” A reply on Jan. 30 indicates: “The winter survival training will not take place this winter (2019). … The security concerns originated primarily from the U.S. … We do not have a record of other Five Eyes countries expressing these concerns to Canada.”

The “Five Eyes” consist of the United Kingdom, the United States, Canada, Australia, and New Zealand, a group of allies who share intelligence and do not spy on one another, by mutual agreement.

Another memorandum, labeled “SECRET,” among Levant’s documents explains that the U.S. specifically asked Canada to cancel the training: “While this decision was taken following Ms. Meng’s provisional arrest, we understand that it was driven principally by concerns voiced by the U.S. that the training could result in unintended and undesired knowledge transfer from Canada to the PLA.”

It also warns that China could interpret the cancellation “in an unintended (and unhelpful) way” to Canada-China relations, possibly as “a retaliatory move related to the Meng Wanzhou case.”

A draft letter by Deputy Minister of Foreign Affairs Ian Shugart to Deputy Minister of National Defense Jody Thomas, both serving in the Liberal government of Prime Minister Justin Trudeau, asks that “any decision by Canada to reduce/cut ties should be carefully considered to avoid sending any unhelpful or unintended messages.” It asks that the foreign affairs department (“Global Affairs Canada”) be consulted before canceling or postponing any future joint military activities with China.

“I don’t think any Canadians knew that Trudeau has been training the Chinese army, here on Canadian soil, at Canadian Forces Bases. It’s shocking to me that Canada would train a Communist dictatorship in winter warfare techniques that could theoretically be used against us — and will surely be used against our ally India, as well as against Chinese citizens in Xinjiang, Tibet and Hong Kong.
“The anti-American language in the secret documents is deeply worrying, as it shows that Canada is reorienting itself away from our traditional democracy allies, and towards the world’s worst tyrants — much like Pierre Trudeau tried to do during the Cold War.”
Posted by Conan Doyle at 10:11 PM