'No remedy, no rights': Canadians among foreigners blocked from leaving China

'No remedy, no rights': Canadians among foreigners blocked from leaving China

The Associated PressStaff
Contact
Published Wednesday, May 6, 2020 8:24AM EDT 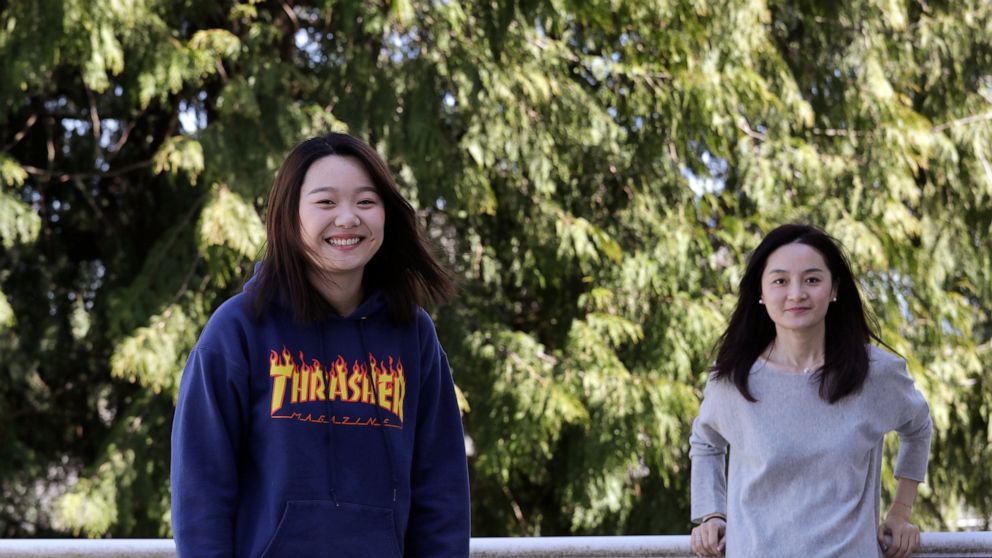 SHANGHAI -- Mandy Luo was supposed to get on a plane back to Seattle with her mother and finish high school like everyone else.
But at the airport in Shanghai, a security officer told Luo's mother, Jodie Chen, that she could not leave China. Neither could her stepfather, a U.S. citizen named Daniel Hsu.
The teenager froze, mind blank and legs numb.
On the flight home alone, she spent 10 hours vomiting. "Mom," she kept thinking, "why are you not here?" Newsletter sign-up: Get The COVID-19 Brief sent to your inbox
Luo was effectively orphaned in suburban Seattle at the age of 16 because of Chinese laws that give authorities broad discretion to block both Chinese and foreign nationals from leaving the country.
Critics say the practice reeks of hostage-taking and collective punishment, in violation of international law. They also warn it lays bare China's will to exert influence, not just over Chinese citizens in China, but also against permanent residents and citizens of other countries.
Within China, however, exit bans have been celebrated as a way to convince corrupt officials to return to the motherland for prosecution, part of President Xi Jinping's sweeping campaign to purify the ruling Communist Party and shore up its moral authority.
The Associated Press examined 10 cases involving U.S., Canadian, Australian and Chinese citizens, speaking with people subjected to exit bans, their family members, lawyers and government officials lobbying on their behalf, as well as reviewing legal documents and government correspondence. Most spoke on condition of anonymity for fear of further imperiling people barred from leaving China.
The cases conformed to a general pattern: People didn't realize they couldn't leave China until they were blocked at the airport. They received no formal notification of why they were being held in China. There was no limit on the duration of exit bans and no clear mechanism for resolving, or disputing, them. People were held even if they themselves had not been accused of wrongdoing.
"This is shocking and unacceptable behaviour by the Chinese government and a clear violation of international law," said James P. McGovern, chair of the bipartisan Congressional-Executive Commission on China.
Children, a pregnant woman, and a pastor -- all with foreign passports -- have been banned from leaving, according to people with direct knowledge of the cases.
"In the past they focused on dissidents within China," said Feng Chongyi, an academic and Australian permanent resident who was blocked from leaving China in 2017 and interrogated. "They start to use this measure to silence overseas Chinese as well. It's an expansion of Chinese political power."

The United States, Canada and Australia have issued travel advisories, warning that foreign citizens can be blocked from leaving China over disputes they may not be directly involved in. The number of foreign citizens subject to exit bans is difficult to track because China does not report cases to consular authorities, but diplomats from three countries told AP that, anecdotally, the number of cases has been rising.
Mandy Luo's parents have not been convicted of any crimes in China, but her stepfather, Hsu, was held for six months in solitary confinement under intense surveillance. He is still stuck in Shanghai. Her mother was exit banned for more than two and a half years, and finally allowed to return home to Seattle on April 10. It's not clear why.
The family says Anhui provincial authorities effectively held them hostage to pressure Hsu's father to return from the U.S. and face justice in China for allegedly embezzling 447,874 yuan (worth $63,000 today) over 20 years ago -- a charge he says is false and was motivated by a political vendetta.
Authorities in Anhui and China's Ministry of Foreign Affairs in Beijing declined to comment or did not respond to requests for comment.
"U.S. diplomats frequently raise the issue of exit bans and the need for transparency with the PRC government," a State Department spokesperson said. "The Department has raised Mr. Hsu's case at the highest levels and will continue to do so until he is allowed to return home to the U.S."
Within China, Xi's anti-corruption campaign has placed enormous pressure on local officials to repatriate corruption suspects. Hindered by a lack of law enforcement co-operation with U.S., Canada and Australia, top destinations for China's most wanted, Chinese authorities developed their own tools of persuasion.
One case involving a Canadian permanent resident named Chu Shilin, accused of stealing $6 million, was featured in a China Central Television documentary last year about China's "Red Notice" fugitives. Prosecutors, in notes about Chu's case published online, said they set up a special task force to "vigorously squeeze his survival" and placed exit bans on his son, daughter-in-law and ex-wife as part of a campaign to "control his relatives and shake his emotional support."
Chu relented. On Jan. 30, 2016, his Air Canada flight touched down in Beijing and he was escorted, expressionless, from the plane by police in white gloves. "My son said if you are not going back, I will go back," Chu told CCTV. "I said I am sorry for your mother. I can't let others (bear) this for me." His left eye twitched.
"The misuse of exit bans is troubling," said a spokesman for Canada's Foreign Minister. "Promoting and protecting human rights is an integral part of Canada's foreign policy."
Many countries can bar people accused of crimes or needed as witnesses to legal proceedings from leaving. But scholars say China's use of travel bans exceeds these international norms.
"China is taking advantage of its growing strength in the international community to violate the law and not pay a heavy price for it," said Thomas Kellogg, executive director of the Center for Asian Law at Georgetown University. 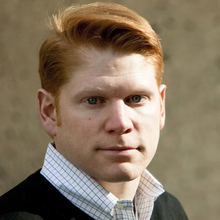 Donald Trump pressed Xi about exit bans at the G-20 summit in Argentina in 2018. Australian consular cables obtained by the AP through a freedom of information request show diplomats repeatedly flagged concerns to Chinese counterparts about the growing number of exit bans on Australians.
In January, U.S. lawmakers introduced bipartisan legislation that would block responsible Chinese officials from getting U.S. visas and urged President Trump to take up the issue with Xi.
There also have been calls for reform from within China. The laws that govern exit restrictions are "disordered and lack strong protection of citizens' rights," Chen Qingan wrote in a 2018 article for the Shanghai Academy of Social Sciences Institute of Law, a government-funded think-tank , where he works as a researcher.
But little has changed for the people trapped in China under laws so vaguely worded they can be used to hold almost anyone indefinitely, with no clear path to resolution.
"It's a political issue. It's not a legal issue," said Si Weijiang, a Shanghai lawyer. "Usually I will not accept that kind of case because there's no legal remedy," he added. "No remedy. No rights."
--
Associated Press correspondents Kristen Gelineau in Sydney and Rob Gillies in Toronto and researcher Chen Si in Shanghai contributed to this story
RELATED IMAGES