Meena Wong is sure it was because she’s Chinese that a patient refused to be seen by her. 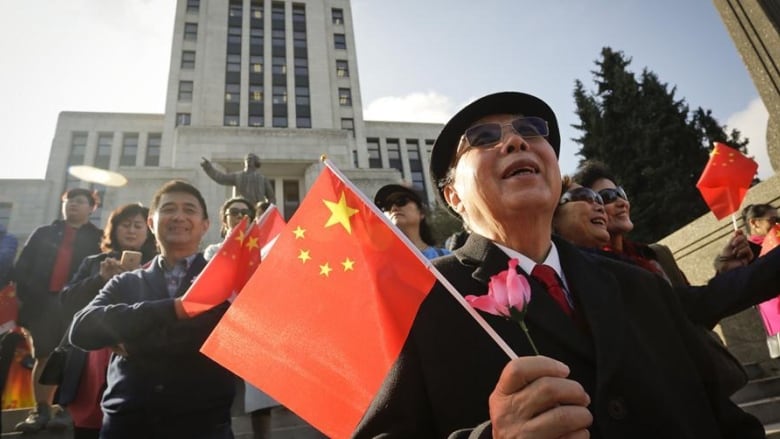 TRENDING STORIES
Wong works as a facilitator with the Mental Wellness Education program at Vancouver Coastal Health. She was wearing a cloth mask to protect herself and others, but a patient refused to be attended by her. The patient later went to another non-Asian colleague who was also wearing a non-surgical mask.

“It happened to me because I am Chinese,” said Wong, who is not the only one sensing racial tensions growing in the community.

Last Friday, Vancouver police held a press conference to say they have investigated 29 anti-Asian hate crimes since the start of 2020, compared to just four in the same time period last year.

And that is just what’s reported.

Wong has also received numerous private messages via WhatsApp and WeChat from other Chinese sharing their experiences with racism.

“The actual number of racist attacks is far greater than what is reported to the police. Many people in our community brush it off; they don’t feel comfortable sharing their experiences or asking police or other organizations for support,” said Wong.

To help turn the tide, Wong, along with others both within the local community and outside of it, have launched Civic Engagement Network Society of Canada (CENSC), which most group members are Chinese from Richmond.

Through CENSC, Wong is now busy collecting stories of racist attacks and posting them online without naming the victims. It is by recording and speaking openly about seemingly small incidents that we can address the larger issue of systemic racism in Canadian society, according to Wong.

“Some people from the Chinese Canadian community prefer to break big problems into smaller ones and ignore small problems - they hope that they will one day disappear. But I hope to encourage more people to reach out to our group for support and assistance in reporting racist incidents to the police.”

Wong notes that she also wants to clear up a stigma regarding Chinese Canadian groups that are labelled as “Pro-China.”

“We are Chinese-Canadians - we believe in equality, mutual respect and Canadian values as well. We are not here to pump up the influence of the Chinese Communist Party in Canada. We are here to educate newcomers about what it means to be Canadian,” added Wong.
Posted by Conan Doyle at 8:41 PM