This year, villagers in Henan spent 3 million yuan to build a 36.6-meter-high statue of Mao Zedong covered in golden paint. The statue was demolished by the local government.


In 1981, the Communist Party unanimously passed a resolution in which it denounced the Cultural Revolution and blamed it entirely on the Gang of Four. 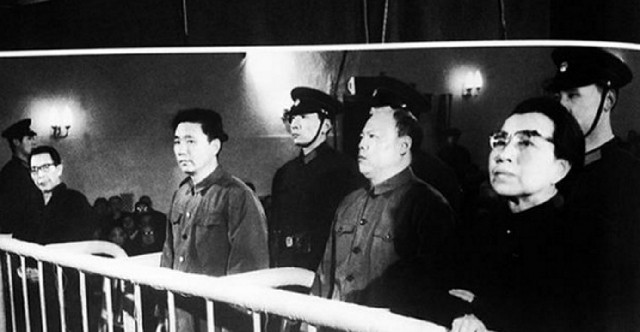 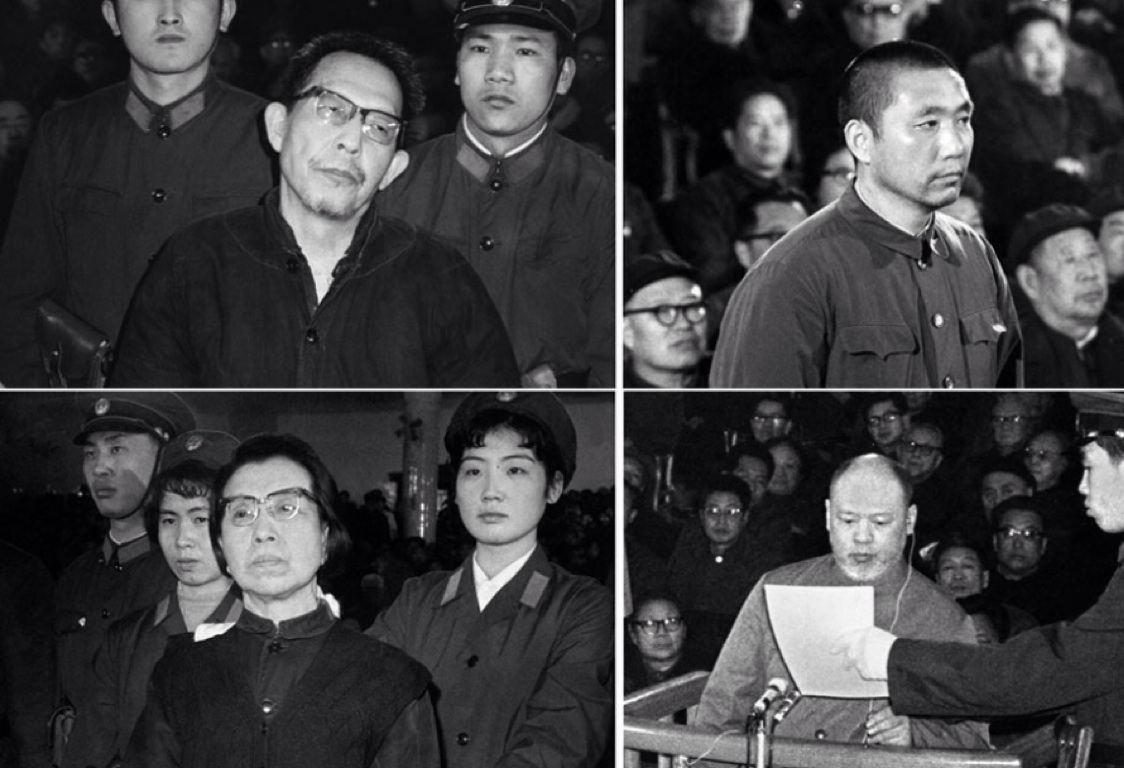 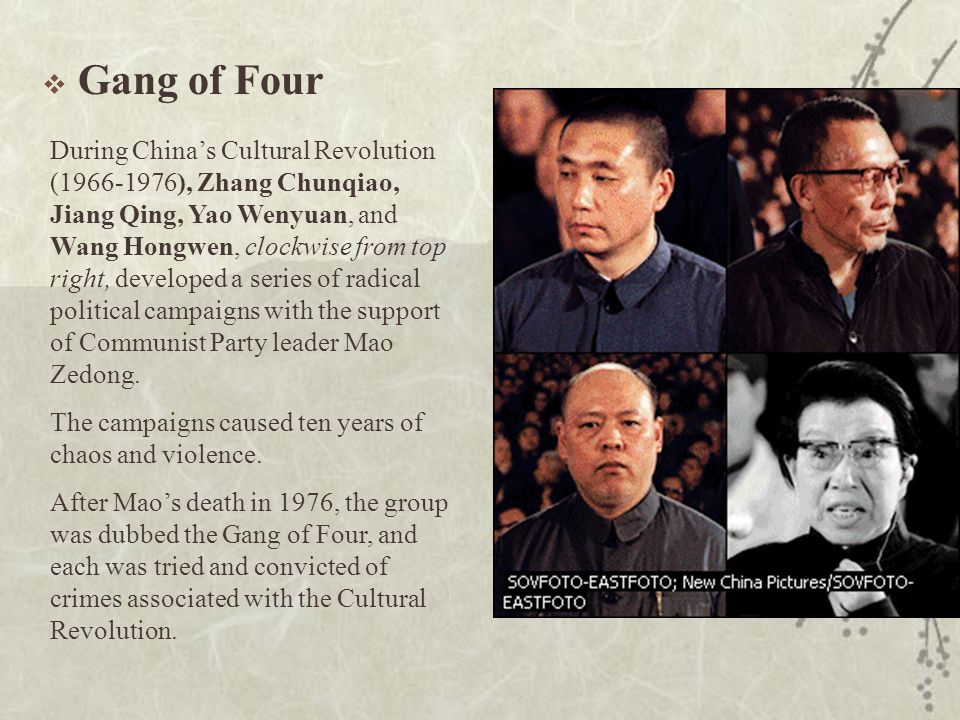 It avoided mentioning Mao Zedong’s role in the movement out of political concern.
Seven months earlier, the central committee had called a secret meeting, during which 4,000 delegates spoke their mind freely.
They concluded that Mao was the true mastermind behind the 10-year-long political catastrophe.
The Gang of Four was merely his proxies who eagerly  did the dirty work for him.
Not only did the delegates give their views on Mao’s responsibility for starting the revolution but also criticized his character flaws.
They said Mao was notorious for his unfounded distrust of people, his habitual flip-flopping, total lack of integrity and appalling cruelty toward his partymates.
Mao’s crime against humanity started long before the Cultural Revolution.
During the anti-rightist movement from 1957 to 1959, as many as 550,000 intellectuals and their families were brutally persecuted, some executed, because he believed they were deadly “class enemies”.
There is no shortage of examples showing Mao’s cruelty and lack of integrity.
In 1958, Mao framed Xiao Ke, a seasoned party stalwart and head of the People’s Liberation Army Academy, accusing him of going against the party line by adopting “bourgeois” military training tactics. 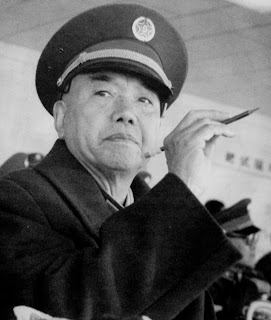 Mao had a grudge against Xiao who did not support him wholeheartedly during the Long March in the 1930s.
During the infamous Lushan conference in 1959, amid criticism from the politburo of his extreme leftist economic policies, Mao made up stories of counter-revolutionary activities by his long-time colleague, Marshal Peng Dehuai. 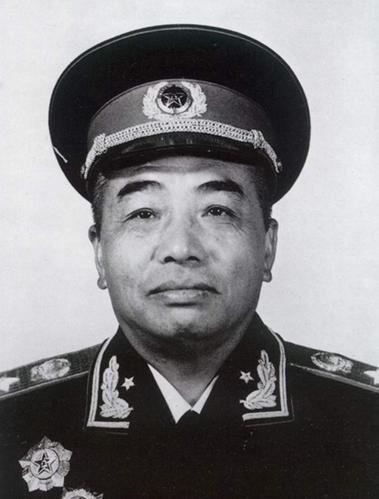 Peng was jailed and died in ignominy 1974.
In 1966, Mao ordered Chen Boda, one of his most loyal lieutenants, to take over the People’s Daily and publish an editorial calling on young students to revolt and seize power from “pro-capitalist traitors”, leading to nationwide chaos in which hundreds of thousands died. 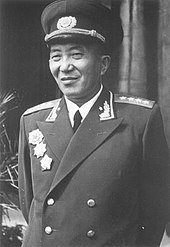 The 18th century French philosopher Jean-Jacques Rousseau once said integrity is the main pillar of a political leader’s credibility.
Mao Zedong had none of that quality. He was a tyrant devoid of integrity.
The Cultural Revolution he started destroyed the traditional values and conscience of the Chinese people.
Even though it ended 40 years ago, China's toxic legacy is worshiped to this day.
This article appeared in the Hong Kong Economic Journal on July 21
Posted by Conan Doyle at 9:25 AM