Chinese police searched the house of Zhang Qi, 57, the former mayor of Danzhou, and found a large amount of cash, as well as 13.5 tons of gold in ingots in a secret basement of his home, according to local media. 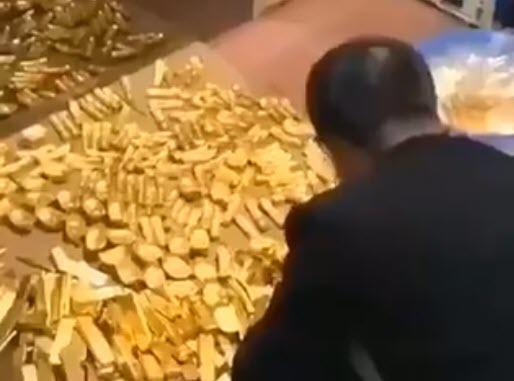 In addition to the mayoral post, Qi held others including Secretary of the Communist Party. 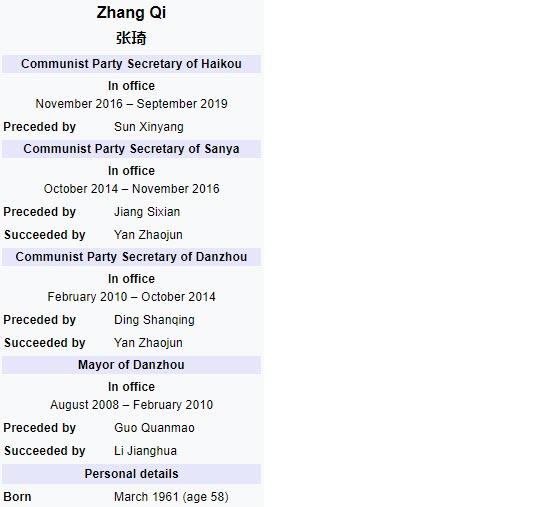 According to unofficial reports, in addition to the $625 million worth of gold, cash worth 268 billion yuan ($37 billion) was discovered [ZH: seems highs to us].


The video prompted some witty social media responses...
Posted by Conan Doyle at 7:42 AM