Chinese to take over the Tip of Cape York Australia

Chinese to take over the Tip of Cape York Australia 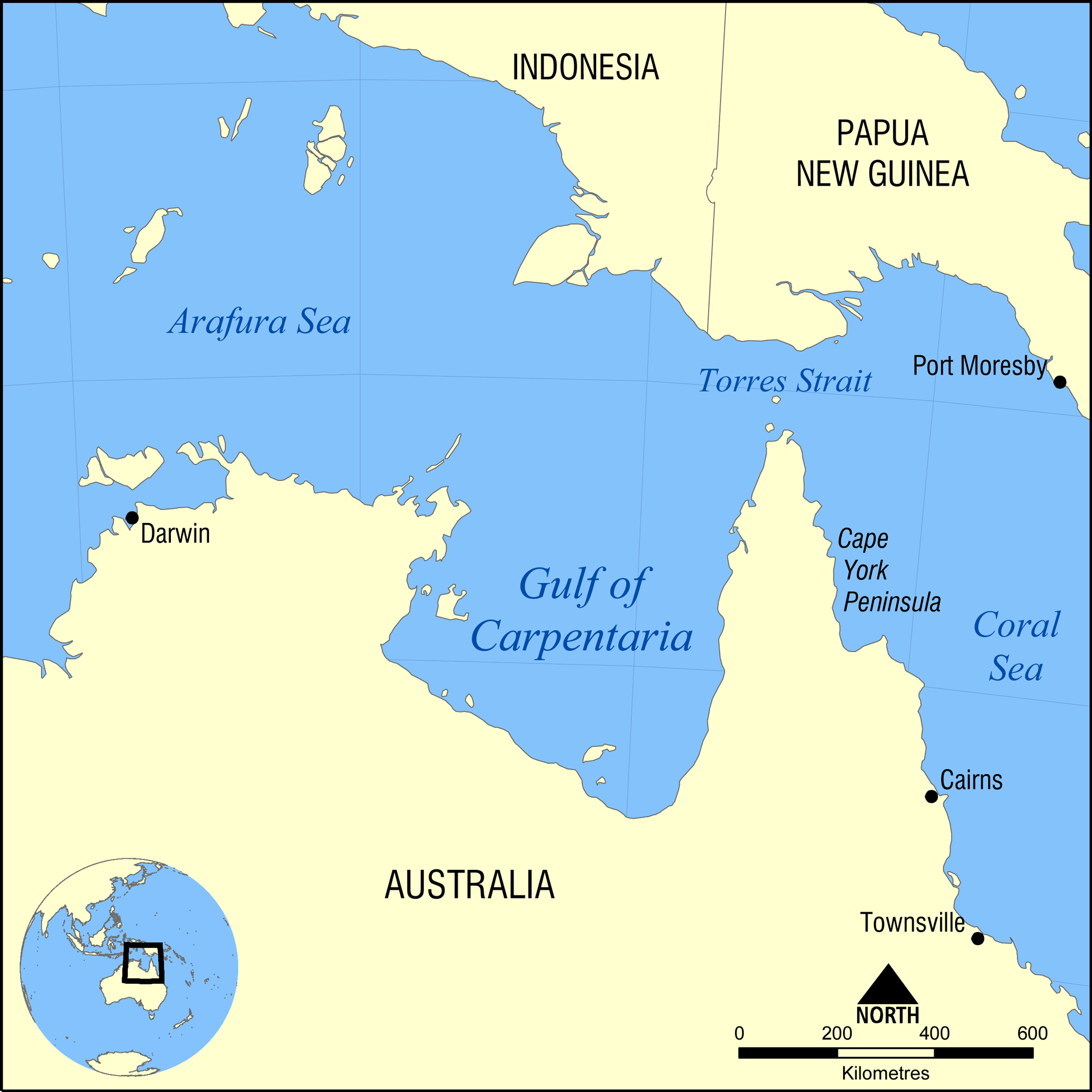 AUG 19
The bloodless coup by communist China taking over Darwin Port seems set to continue as Chinese nationals move onto the Tip of Cape York Peninsula.
On a second visit to the Tip this week Chinese interests were shown the ruins of Pajinka Resort, nestled on about 700 acres of mostly undeveloped land , by members of the Aboriginal and Torres Strait Islander Wymarra tribe.

Local Aboriginal elders and genuine traditional owners for the area are aghast China could buy the three Perpetual Leases should the Department of Natural Resources allow the local government authority which holds the title in trust to be transferred.
A local Islander identity assisting the delegation, has applied to have the Northern Peninsula Area Regional Council transfer the lease into his name, which, according to local Aborigines, would allow it to be on-sold to Chinese interests.

A lease in perpetuity has no expiry date which means it can be held indefinitely.
The potential Chinese buyers have been reported taking photographs of the entire area including the rugged northern coastline sparking great security concerns.
It is believed state and federal authorities too are concerned about the Chinese delegation getting their hands on such a valuable and strategic site.
The Wymarra delegation has been proposing a new resort complete with a Greg Norman-designed golf course within sight of the iconic Tip.

Chinese turn up heat on the Tip of Cape York

The Queensland Labor Government is believed to have transferred three valuable and strategically placed perpetual leases at the Tip of Cape York to an Aboriginal corporation which has stated it will transfer the leases to Chinese nationals.
Today Cairns News received a report of a Chinese delegation wearing suits seen in the main street of Bamaga, walking away from the local council HQ towards the Bamaga Resort.
Tourists do not wear suits on Cape York Peninsula.

The iconic and strategic Tip of Cape York Peninsula, soon to controlled by Chinese nationals?
The opposition to Chinese ownership of any more Australian land is overwhelmingly evident from countless comments on Cairns News over  past years. Furthermore private emails received by Cairnsnews from local Aboriginal and Torres Strait Islanders certainly reflect widespread opposition to any foreign, never mind Chinese ownership or control.
It is now up to governments to prevent the Chinese nationals from getting the final foothold in its ‘string of pearls’, Northern Australia.
Communications from military ships, Border Force vessels and aircraft patrolling the Torres Straits could easily be intercepted from such a strategic position.
Tell your politicians to act now.