We aren’t going to ask for Prime Minister Justin Trudeau’s resignation.
It’s not our place. We didn’t give him the job.
The people of Canada, collectively, did that in the 2015 election and they will decide his fate in this election on Oct. 21.
Our view is that Trudeau is not worthy of being Canada’s prime minister.
He had one chance to come clean and apologize Wednesday after a photo released by Time revealed his appalling lack of judgement in appearing in blackface at a costume party at Vancouver’s private West Point Grey Academy.
Incredibly, he asks us to believe that in 2001, at 29 years of age, at a school where he was a teacher, he didn’t know this was racist, although he does now.
During that hastily called press conference, Trudeau admitted there had been another incident in high school where he appeared in blackface singing “Day O”.
Except that wasn’t the whole truth.
Mere hours later, Global TV released a video of Trudeau as a teenager in blackface in the early 1990s.
On Thursday, Trudeau said he can’t guarantee there are no more examples of him in blackface because he didn’t remember on Wednesday the one Global revealed.
He also said he never told the Liberal party about these episodes when he was being vetted by the party as an MP, party leader and prime minister, because he was too ashamed to admit to them.
So he misled his own party as well as the public.
Trudeau now asks for Canadians to forgive him — however many times he appeared in blackface — in the precise way he was unwilling to forgive Conservative candidates his own Liberal war room accused of racism by digging up old social media posts.
That is hypocrisy on steroids by the prime minister of Canada.
If any other Liberal candidate had done what Trudeau did, he or she would have been immediately dumped.
If Conservative Leader Andrew Scheer had done this, Trudeau would demand his head.
Trudeau has always set higher standards for others than he sets for himself.
We saw it in the Lavscam, Aga Khan and groping scandals, and now this.
He’s not fit to be prime minister. Canadians should send him that message on Oct. 21. 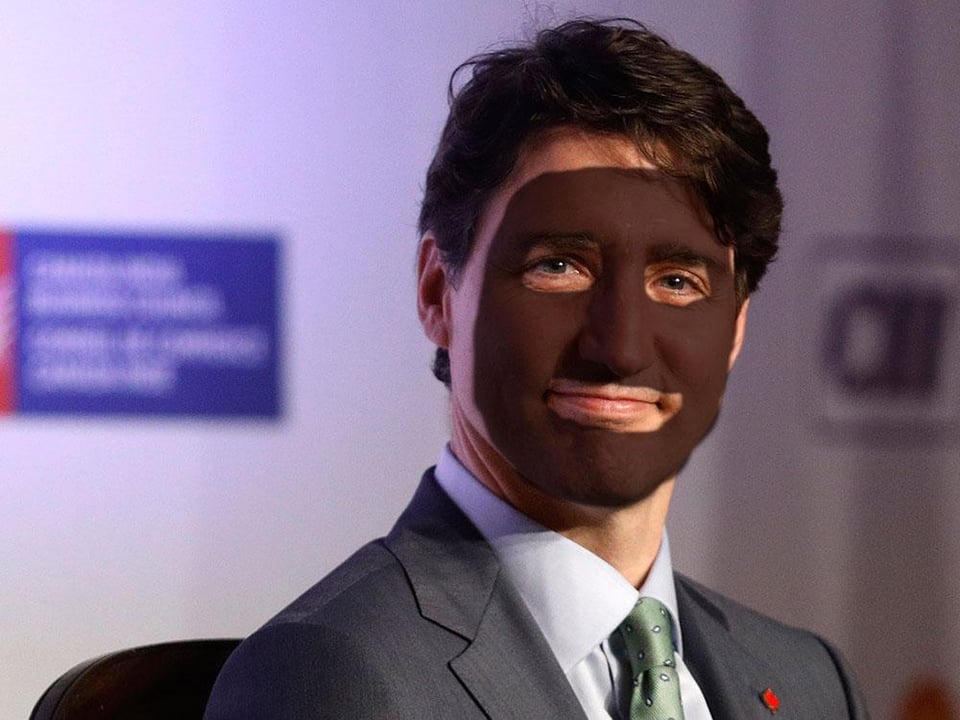