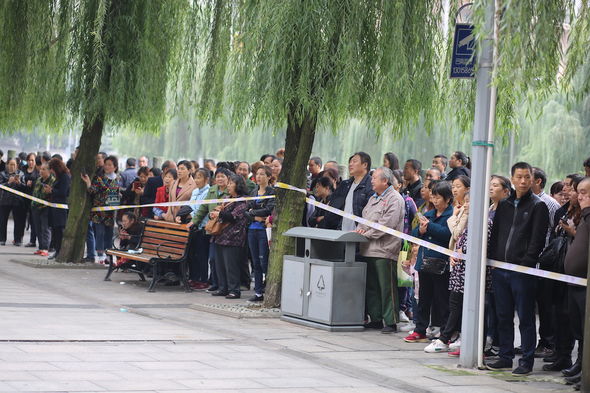 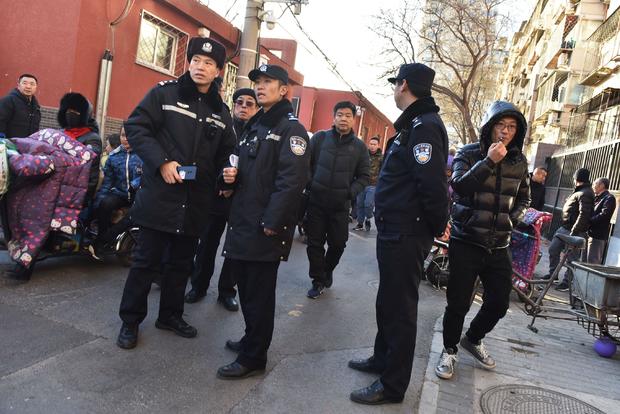 At least eight children have been stabbed and killed during a knife attack on elementary school in Hubei province, China, on the first day of classes following the summer holidays, according to media reports citing police.
Police have reportedly arrested a 40-year-old suspect named Yu whom they found at the scene. Two children injured in the incident were taken to hospital for emergency treatment.
The attack reportedly took place at 8am local time on Monday in the Chaoyangpo village of Enshi city in Hubei province.
ALSO ON RT.COMHong Kong actor stabbed on stage in frenzied attack during public event (VIDEO)

The motive for the attack remains unclear but similar knife attacks are an all too common occurrence in mainland China: earlier this year, two children were killed in an attack at a Hunai province school, while other attack on a school, this time involving a hammer, was carried out in Beijing in January.
Posted by Conan Doyle at 11:31 AM