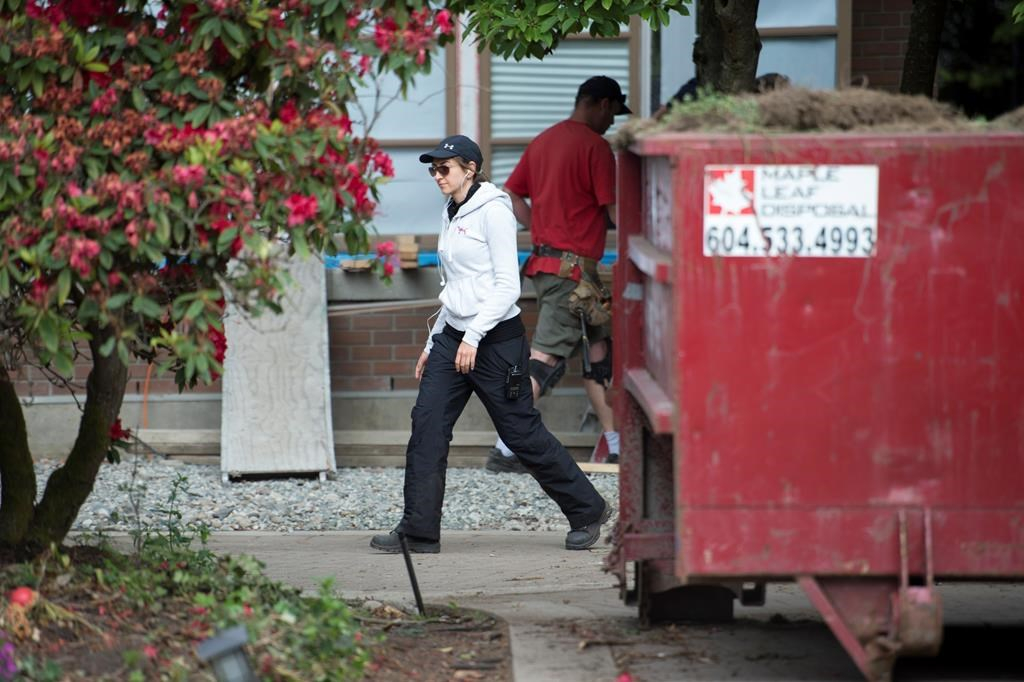 Video footage showing the arrest of Huawei executive Meng Wanzhou at Vancouver International Airport is part of a court-ordered release of information on the extradition case. Photo: Handout

A Canadian judge has ordered the release of exhibits and documents filed by Meng Wanzhou’s lawyers as part of her extradition case, including video that shows border officers searching the Huawei executive’s bags at Vancouver International Airport on December 1, the day of her arrest.
Madam Justice Heather Holmes made the decision during a brief hearing at the British Columbia Supreme Court in Vancouver on Tuesday, after Meng’s lawyers said that the high level of interest in the case demanded “maximum transparency”.
In the video, Meng, dressed in a dark hoodie and white trainers after arriving from Hong Kong on Cathay Pacific flight 838 at 11.30am, is seen being led through airport security areas by two female officers, then presenting herself to two male border officers.
They search her hand baggage, then two airport trolleys full of her luggage.
About three hours later, Meng was arrested by Royal Canadian Mounted Police officers, a moment that was not seen on the video.
It and the other evidence and documents, including a memorandum of argument and three affidavits, were ordered to be released in what Holmes described as an “somewhat unusual” move.
Both Meng’s lawyer, David Martin, and crown lawyer John Gibb-Carsley, who is arguing for Meng’s extradition to the US on behalf of American authorities, told Holmes they agreed the material should be released immediately.

“Maximum transparency in this case is in the public interest,” Martin said.
The material was filed by Meng’s team on Friday, but it had yet to be formally marked as exhibits.
The judge said it was “somewhat unusual to provide media access to material the moment they are filed … but this case has attracted a very high level of media interest”.
“The interests of justice are best served”, by the material’s immediate release, she said, allowing it to be copied to USB flash drives and distributed to accredited reporters at the court. 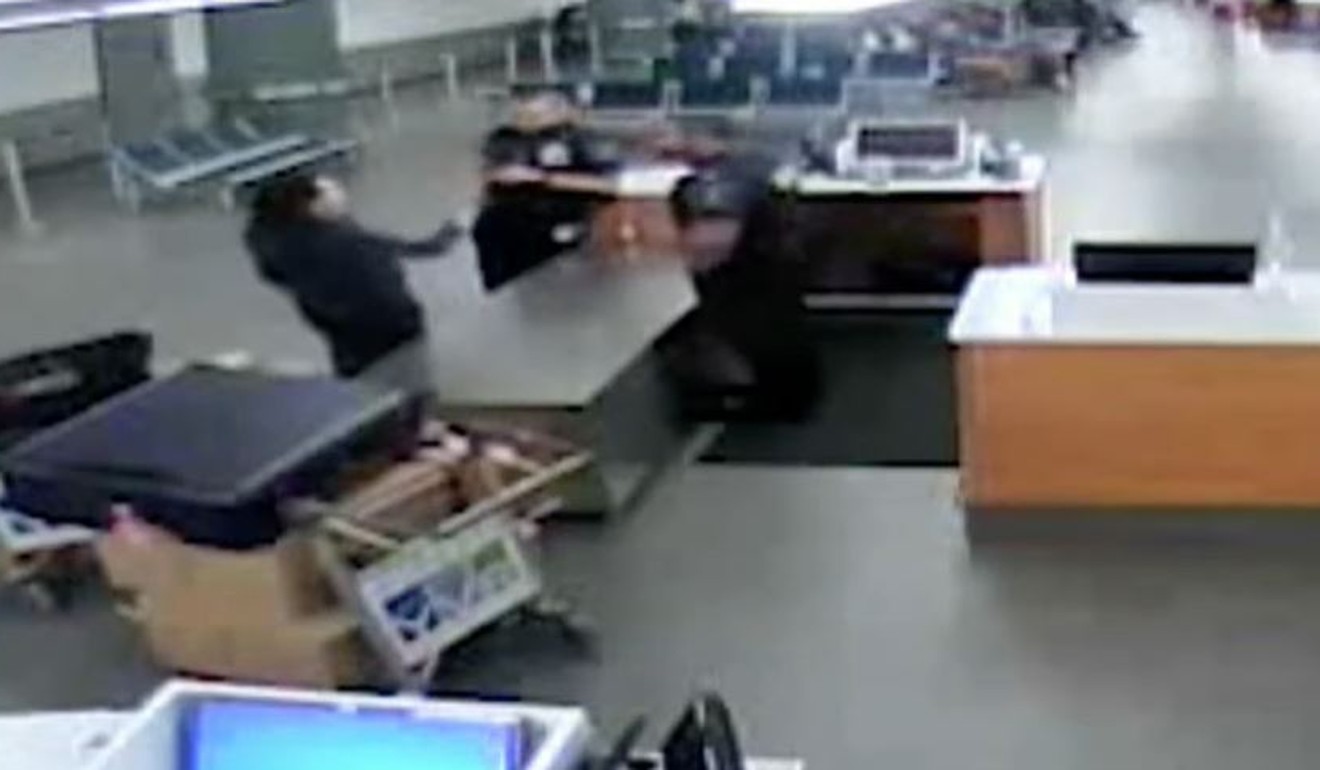 Gibb-Carsley said the crown’s material would be submitted in September, and in meantime the media should be trusted to depict the material released on Tuesday as “only showing one side of the story”. Holmes agreed to a September 17 deadline for crown submissions, an extension of one day.
Meng, who is living in her C$13 million (US$9.8 million) Vancouver mansion while on bail, was not in court on Tuesday. She is scheduled to appear on September 23 for the formal start of the extradition hearing.

She was arrested at the request of the US, which wants her extradited to face charges of bank fraud related to an alleged breach of US sanctions against Iran by Huawei.
Her lawyers say the case is political and fails the test of double criminality, which requires that people extradited from Canada face charges that would be considered criminal in Canada
Posted by Conan Doyle at 8:50 AM