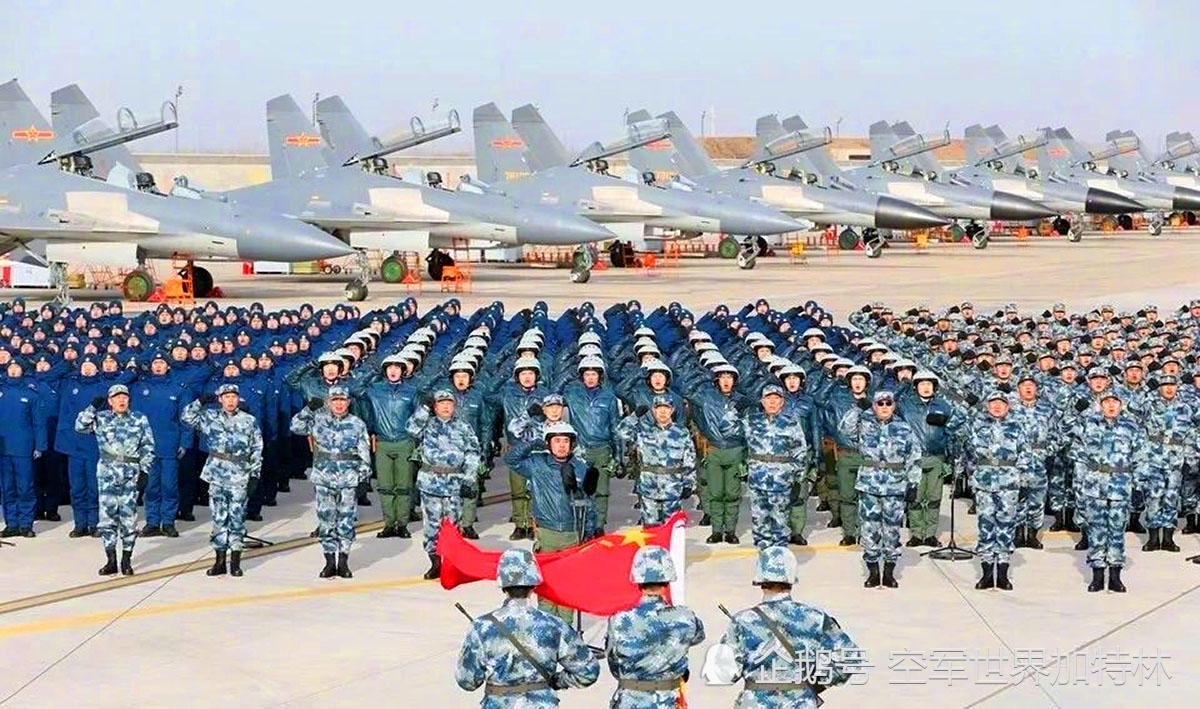 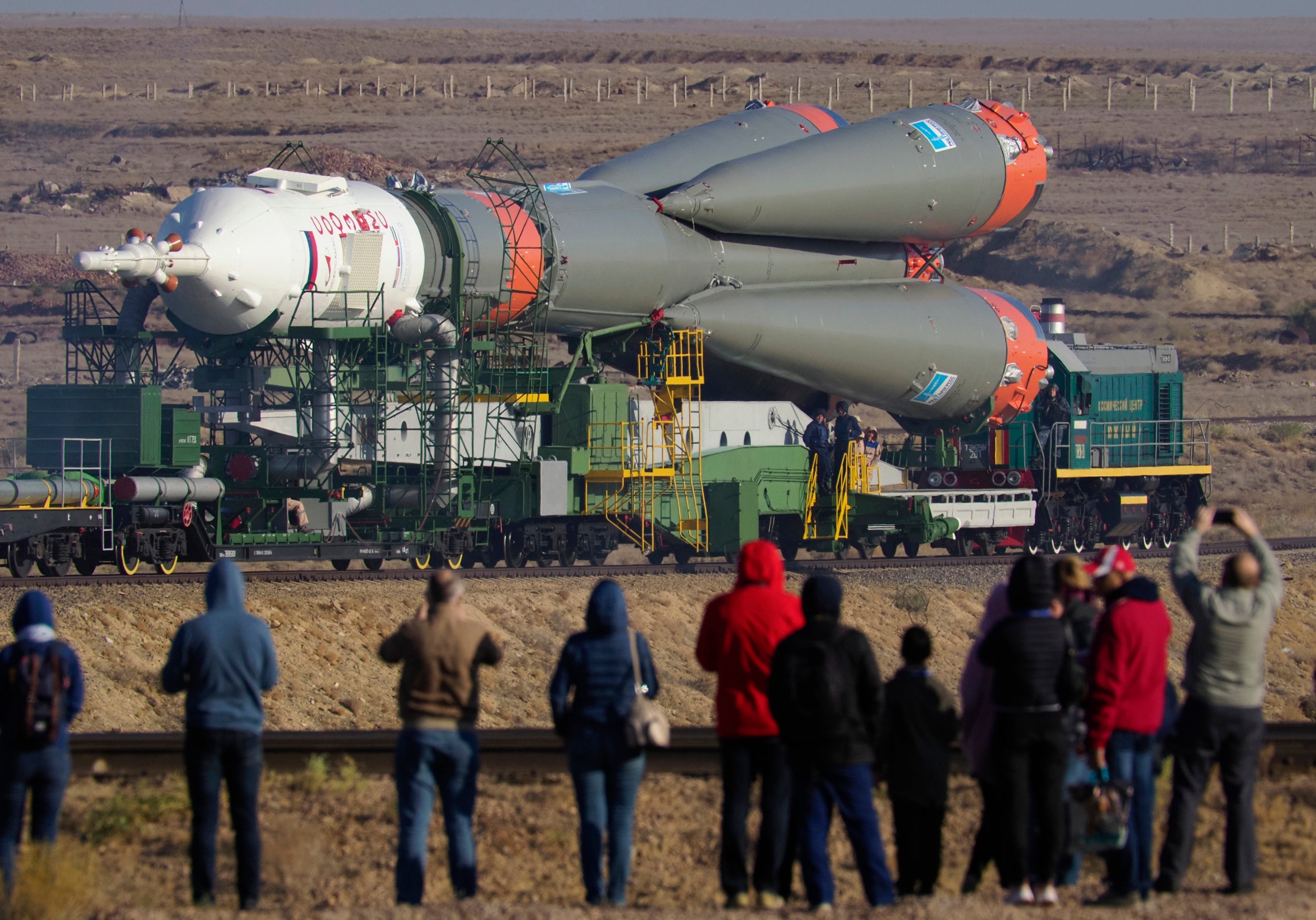 Many weapons ‘will be shown for the first time’, says Ministry of Defence
A parade by China’s secretive military will offer a rare look at its rapidly developing arsenal, including possibly a nuclear-armed missile that could reach the United States in 30 minutes, as Beijing gets closer to matching Washington and other powers in weapons technology.
The Dongfeng 41 is one of a series of new weapons Chinese media say might be unveiled during the parade marking the ruling Communist Party’s 70th anniversary in power.
Others include a supersonic drone and a robot submarine.
The parade will highlight Beijing’s ambition to enforce claims to Taiwan, the South China Sea and other disputed territories – and to threaten Washington as the region’s dominant force.
The People’s Liberation Army (PLA), the world’s biggest military with 2 million men and women in uniform and the second-highest annual spending after the United States, also is working on fighter planes, the first Chinese-built aircraft carrier and nuclear-powered submarines.
The parade on Tuesday will include 15,000 troops, more than 160 aircraft and 580 pieces of military equipment, according to Ministry of Defence spokesman Major General Cai Zhijun.
Many new weapons “will be shown for the first time,” Maj Gen Cai told reporters last week. Asked whether that would include the Dongfeng 41, he said: ”Please wait and see.”
China's belligerent bullying power is increasing and has become  urgent for Chinese leaders who want to control shipping lanes and waters claimed by Japan, South Korea, Vietnam, the Philippines and many other governments.
“China has developed nuclear, space, cyberspace and other capabilities that can reach the US and others across the globe,” the US Defence Intelligence Agency said in a report in January.
Last year’s spending on the PLA rose 5 per cent to $250bn (£228bn), or about 10 times its 1994 level, according to Sipri. The United States, with a force of 1.3 million, was far ahead at $650bn, or more than twice China’s level.
Beijing is regarded, along with the United States, as a leader in drone aircraft, which it sells in the Middle East.
“In unpiloted aerial vehicles, China has made a lot of progress in recent years and has a vast array of systems under development,” said Harry Boyd of the International Institute for Strategic Studies in London.
No details of the Dongfeng 41 have been released, but the Centre for Strategic and International Studies in Washington says it may have the world’s longest range at 15,000km.
Analysts say the DF-41, flying at 25 times the speed of sound, might be able to reach the United States in 30 minutes with up to 10 warheads for separate targets – a technology known as MIRV, or multiple independently targetable re-entry vehicles.
China’s current mainstay missile, the Dongfeng 31, has a range of more than 11,200 km which puts most of the continental United States within reach.
Photos circulated on Chinese social media of parade preparations show blurry images of a possible attack drone dubbed “Sharp Sword” and another drone, the DR-8 or Wuzhen 8.
The parade also might give more subtle signs of China’s plans, said Mr Wezeman.
Airborne tankers or marines in amphibious vehicles could “indicate the importance of long-range intervention”, he said. Air defence missiles show  Beijing is preparing for war with the United States.
Analysts want to know about Chinese software, electronics and wireless control networks, said Mr Wezeman.
“Ten vehicles full of antennas may give an indication that is something that is becoming more important for China,” he said.
If mobile launchers for nuclear missiles are displayed, that might help to shed light on how Beijing sees “the challenge of maintaining credibility with their nuclear deterrent”, Mr Boyd added.
China has about 280 nuclear warheads, compared with 6,450 for the United States and 6,850 for Russia, according to Sipri. Beijing says it wants a “minimum credible nuclear deterrent.”
Mobile launchers “would make it more difficult for any potential enemy to do a first strike,” said Mr Boyd.
Satellite photos show China is increasing the number of launchers for DF-41 and DF-31 missiles from 18 to as many as 36, Mr Boyd said.
That suggests planners believe that minimum nuclear force “needs to be larger”, he said. “It needs to have more advanced systems with MIRV capability to remain credible, in their eyes.”