US Warships Again Enter Taiwan Strait, But This Time With Chinese Bombers Overhead

US Warships Again Enter Taiwan Strait, But This Time With Chinese Bombers Overhead 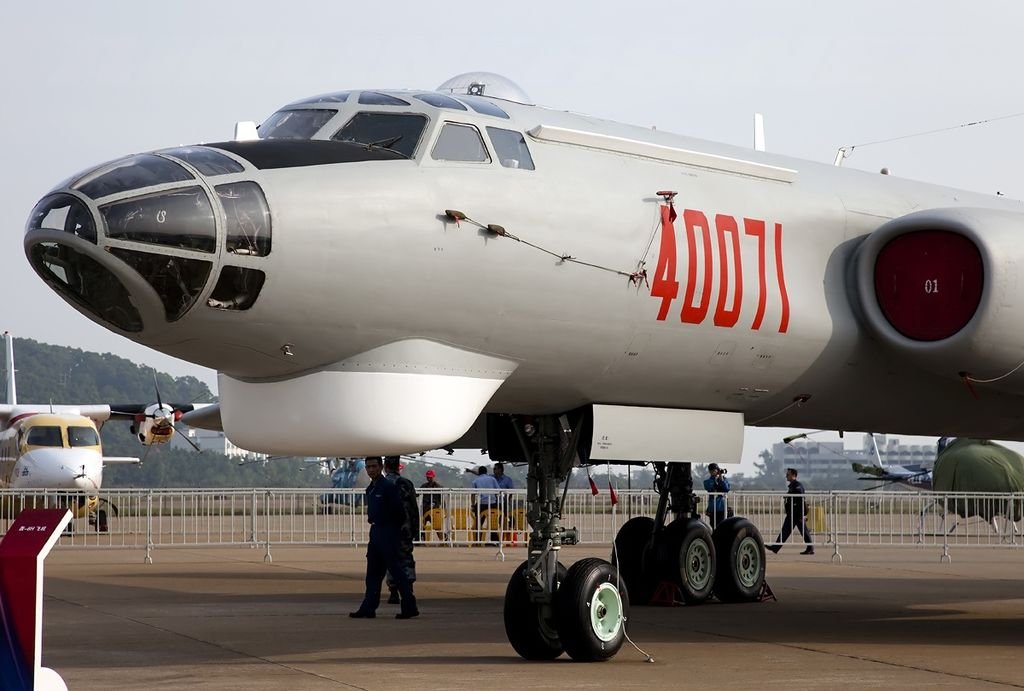 For the first time this year the United States has sailed two warships through the Taiwan Strait Thursday in yet another challenge to the 'One China' policy and in accord with the US Navy's "freedom of navigation" operations. It seems the US Navy is establishing this almost as "routine" given the number of times this provocative act has been done over the past number of months (3 times last year); however, this time China's air force was busy overhead flying H6 strategic bombers and reconnaissance planes in the vicinity since Thursday. 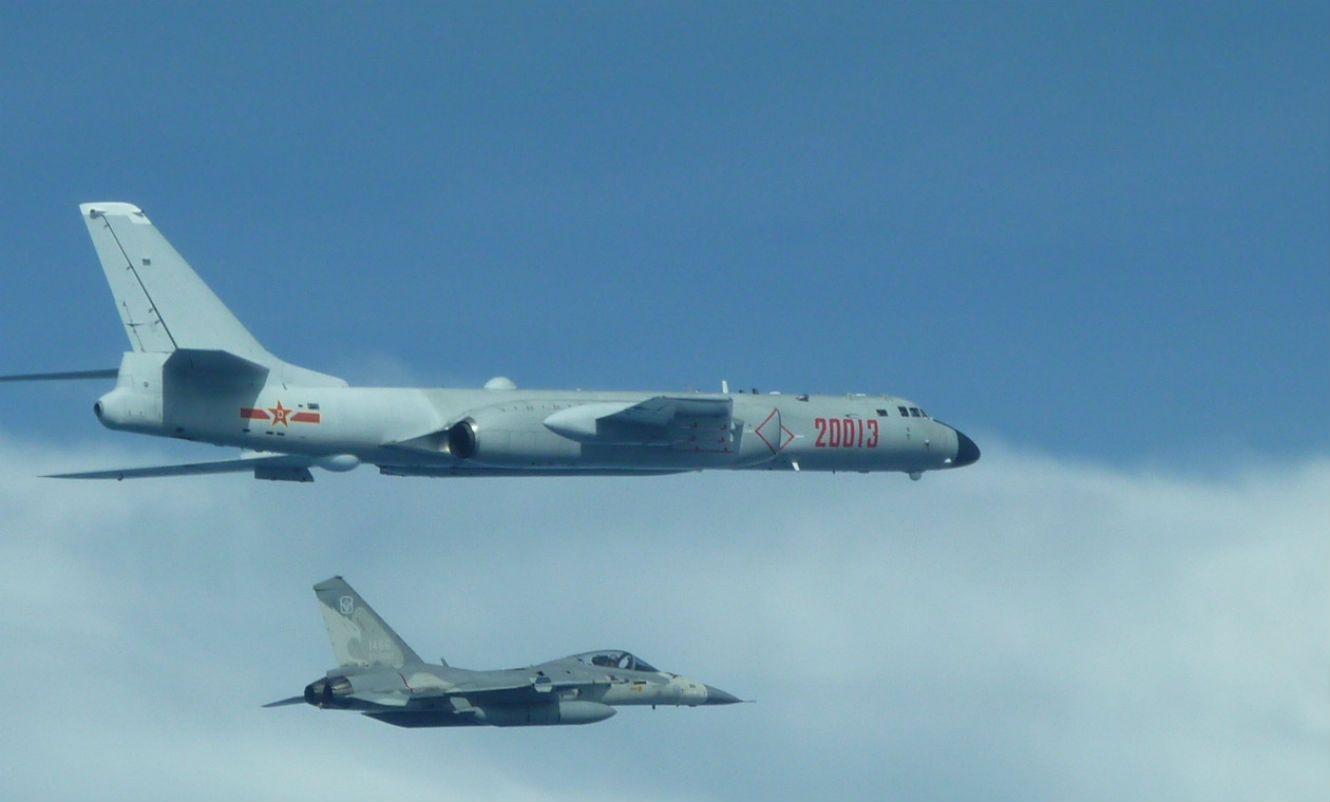 “The ships’ transit through the Taiwan Strait demonstrates the US commitment to a free and open Indo-Pacific,” Lt. Cmdr. Tim Gorman told USNI News, referring to the guided missile destroyer USS McCampbell and the USNS Walter S. Diehl. “The US Navy will continue to fly, sail and operate anywhere international law allows.”

Taiwan described the ships' passage through the approximately 110-mile-wide strait as necessary to “ensure the security of the seas and regional stability” according to Reuters. China's response was to warn US officials to abide by the 'One China' principle while reiterating "concern" over growing tensions caused by such actions, according to the Chinese Foreign Ministry.
But it appears China's verbal threats are increasingly being boosted by putting potential deterrent assets in the air as there's been an uptick in Chinese military aircraft conducting "drills":

Beijing sent several bombers and aircraft through the Bashi Channel, which separates Taiwan from the Philippines, earlier on Thursday, Taiwan’s defense ministry said in a separate statement.
A similar Chinese operation was conducted on Tuesday, the ministry said, and both were monitored closely.


This as the US Navy has recently stated it hasn't ruled out sending an aircraft through the contested waters, which hasn't happened in over a decade.
But it remains a significant potential flashpoint for escalation between Beijing and Washington, especially given the Pentagon's latest declassified report published earlier this month highlighting China's ambitious defense technology modernization plans driven primarily by  "Beijing's longstanding interest to eventually compel Taiwan's reunification with the mainland and deter any attempt by Taiwan to declare independence." 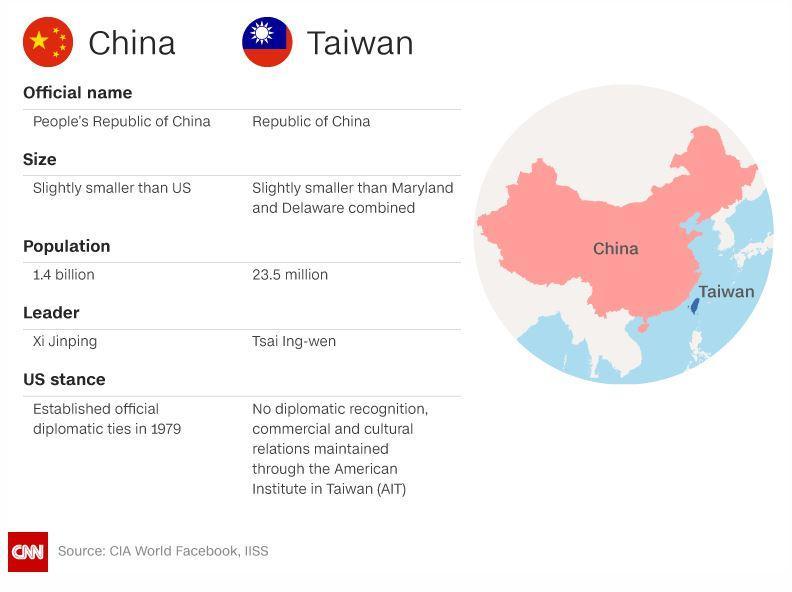 The Defense Intelligence Agency report also stated, "Beijing's anticipation that foreign forces would intervene in a Taiwan scenario led the (People's Liberation Army) to develop a range of systems to deter and deny foreign regional force projection."
Notably the report was issued the same month that President Xi Jinping gave a landmark Jan. 2 speech which offered a vision of the future relationship between China and Taiwan that blatantly contradicts what Taiwan wants for itself - which is, more autonomy, if not outright independence, as the ruling pro-independence party has repeatedly insisted.
Though giving up some of their freedoms might seem daunting, Xi tried to assure Taiwan that there was "nothing to fear" from reunification with Beijing - and that they would enjoy even greater economic prosperity under "one country, two systems". And while Xi said he'd be willing to give Taiwan "broad latitude" for peaceful reunification, China absolutely would not tolerate "any form of separatist activities."
While Taiwan is satisfied with the status quo, Beijing is growing increasingly uneasy - evidenced by Beijing's incessant military posturing in the Strait of Taiwan. And if markets are fearful about a collapse in the global trading order due to the US-China trade spat, imagine how they would react to saber-rattling between Beijing and Washington over Taiwan. A future US decision to send a carrier group through the Strait, for example, would unleash just this scenario.
Posted by Conan Doyle at 11:38 AM