Prime Minister Justin Trudeau’s famous line about admiring China for its “basic dictatorship” has taken on renewed meaning in recent days.
Now that Canada is learning exactly what that basic dictatorship can do to us, they’re not liking what they’re seeing. 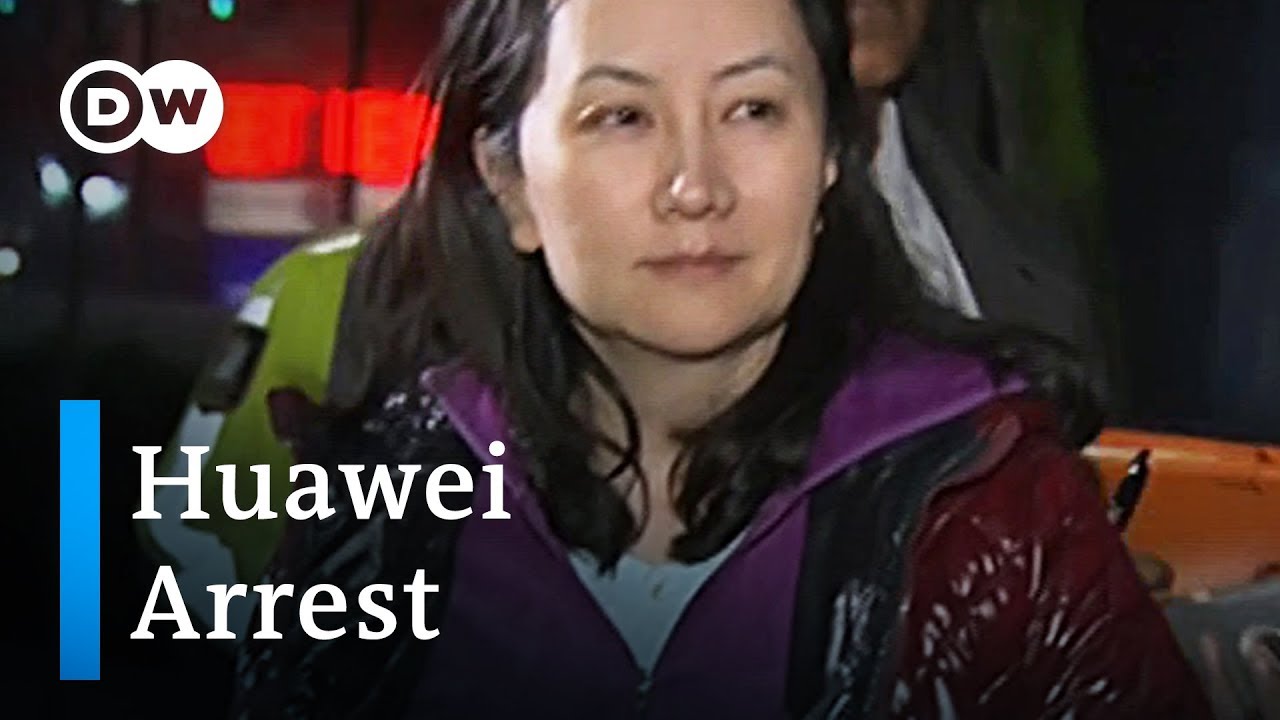 Following Canadian authorities’ arrest of Huawei CFO Meng Wanzhou at the request of the United States, the government in Beijing has been, step by step, turning the screws on us.
Their disproportionate response included arresting not one but two Canadians for dubious reasons and drudging up an old case of a Canadian already sentenced to 15 years in prison back in 2016 and re-sentencing him — without fresh evidence — to the death penalty. Meanwhile hundreds of other Canadians have been under arrest and remain  incarceration without any light being shone on them by the media. Curious.
When Trudeau and other members of the Liberal government spoke out about this, China’s Foreign Affairs Ministry denounced Trudeau’s “irresponsible remarks.”
“We urge Canada to respect the rule of law, respect China’s judicial sovereignty, correct its mistakes, and stop publishing irresponsible remarks,” said Hua Chunying, a spokesman for the ministry.

As if that hypocritical language wasn’t gutsy enough, what Lu Shaye, China’s ambassador to Canada, said was even worse.
Shaye wrote that the reason Canada has done what we’ve done is due to “Western egotism and white supremacy.” The comments were from a column by Shaye that was published in the Hill Times, which is read by politicians and diplomats in Ottawa. 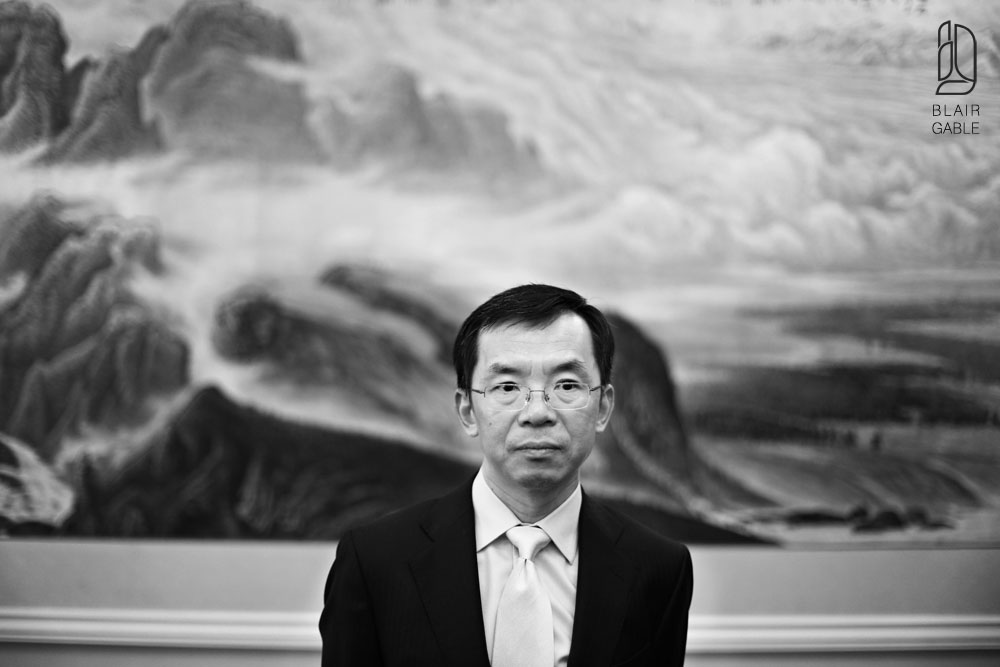 Lu Shaye w/friend, former Liberal PM Chretien
The words were aimed at our government like an arrow. It was a deliberate and provocative insult.
We’re now caught in a tough spot. For the past couple of years, Trudeau has sought to distance himself from the United States and President Donald Trump [while trying to cosy up to the Chinese leadership in Beijing.] It’s more clear than ever how wrong-headed that approach was.
The idea that Canada can cosy up to China in hopes of getting a favourable trade deal or improved relations has been held by successive governments in this country for too many years.
If deals are to be made that benefit Canada and remain consistent with our western values, so be it. But China serves its own interests first, last and foremost. We should do the same.
Trudeau admires China, however more and more, Canadians do not and have a serious problem with his relationship with Beijing.
Posted by Conan Doyle at 8:18 AM