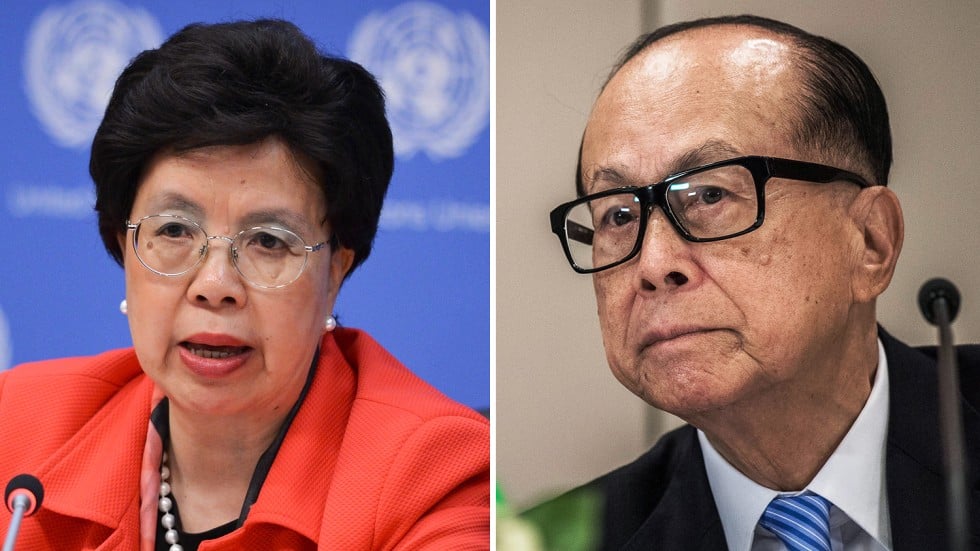 Barack Obama became the first sitting US president to slide out of the top two power rankings, not just by Vladimir Putin but also Merkel. 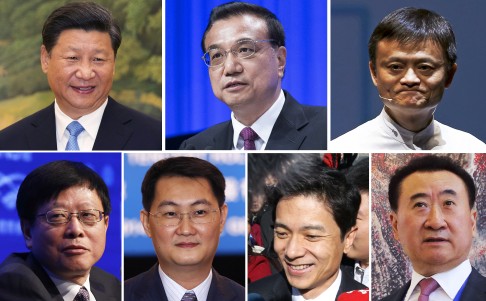 Chan, who was director of health in Hong Kong at the height of the severe acute respiratory syndrome (Sars) outbreak in 2003, presided over the WHO’s fumbled response to the deadly Ebola outbreak. Her leadership skills came under renewed criticism following a damning report into the organisation’s handling of the crisis.

READ MORE: He made HOW MUCH? Jackie Chan is now second highest-paid actor in the world: Forbes

Property and entertainment tycoon Wang Jianlin was the latest newcomer, in 68th place. The Dalian Wanda chairman, who topped the Forbes China rich list this year, gained prominence for securing a string of deals including snapping up a share of Spanish soccer team Atletico Madrid and the US organiser of the Ironman Triathalons.
Tencent’s Pony Ma Huateng and Baidu’s Robin Li rounded out China’s technology tycoons on the list at 48th and 56th respectively.
Sovereign wealth fund chief Ding Xuedong, chairman of China Investment Corporation, came in at 42nd.