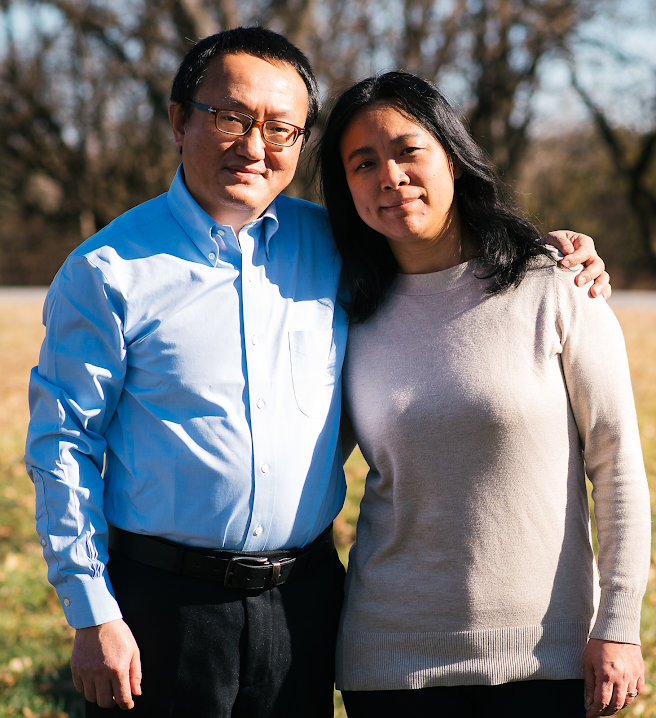 A former professor at the University of Kansas has been found guilty on multiple charges after he was accused of working for China even as he participated in federally funded research projects.

Feng Tao, also known as Franklin Tao, of Lawrence, Kansas, was convicted by a federal jury on Thursday on three counts of wire fraud and one count of false statements, according to a news release from the Department of Justice. 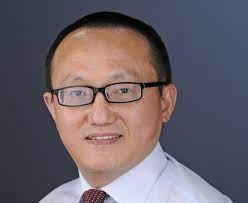 Tao, 50, had been charged as part of the DOJ’s “China Initiative,” which has since been abandoned by the Biden administration, according to KMBC-TV. The Trump-era effort was launched to identify cases of potential Chinese espionage.

The indictment against Tao said that in May 2018 he signed a five-year agreement with Fuzhou University in China to take a professorship sponsored by the Chinese government.

But while Tao was a full-time employee of the Chinese college, he was also working on projects funded by the U.S. Department of Energy and National Science Foundation at the University of Kansas.

Trending:
Zuckerberg Has Creepiest Reaction Possible When He Discovers Facebook Employees' Nickname for Him

“Tao caused KU to submit to DOE and NSF hundreds of thousands of dollars in reimbursement requests for expenditures associated with the grants,” according to the DOJ.

Tao never told the university that he was working for China, despite having to file annual forms that required him to disclose any potential conflicts of interest.

“Tao didn’t seek permission from KU before entering the agreement with Fuzhou University, didn’t notify KU about the employment, and lied to conceal the employment,” the DOJ said.

“Tao certified to KU that he did not labor under any conflict of interest. By not disclosing his position at Fuzhou, and certifying an absence of conflict, Tao was able to continue his employment with KU.”

Canadians Bank Accounts Are Being Frozen

In February, Matthew Olsen, assistant attorney general for national security, said the China Initiative attracted criticism from Asian-Americans because it fueled discrimination, according to CNN.

“Anything that creates the impression that the Department of Justice applies different standards based on race or ethnicity harms the department and our efforts, and it harms the public,” Olsen said regarding the program’s cancellation.

“I do believe that the China Initiative was driven by genuine national security concerns. But I’m also mindful that the department must maintain the trust of the people whom we serve.”

The DOJ’s 2021 report on the China Initiative said, “About 80 percent of all economic espionage prosecutions brought by the U.S. Department of Justice (DOJ) allege conduct that would benefit the Chinese state, and there is at least some nexus to China in around 60 percent of all trade secret theft cases.”