A blast from the past: Corrupt owner of hotels & Insurance company gets major jail sentence'

A blast from the past: Corrupt owner of hotels & Insurance company gets major jail sentence'

SHANGHAI — A court in Shanghai sentenced the founder of the Chinese insurance company that owns New York City’s Waldorf Hotel to 18 years in prison Thursday after he pleaded guilty to fraudulently raising billions of dollars from investors, state media reported. 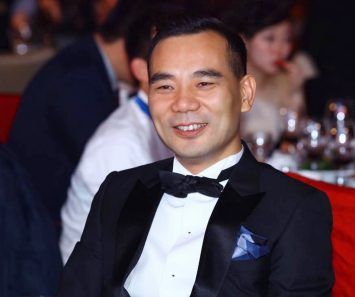 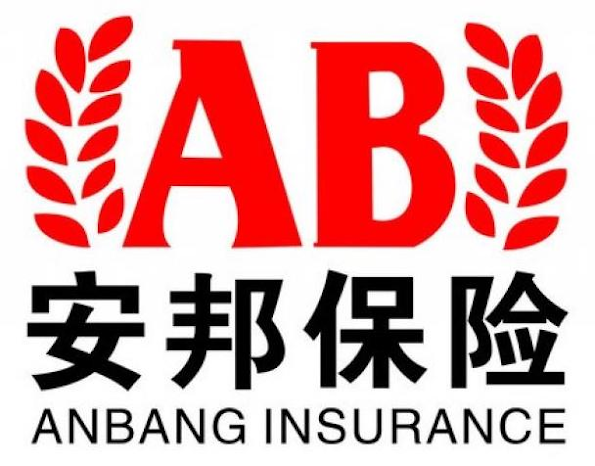 Wu, who founded privately owned Anbang in 2004, has been accused of misleading investors and diverting money for his own use. He was detained last year and regulators seized control of Anbang in February. He was shown on state TV in March admitting guilt.

Wu initially had denied his guilt at his one-day trial, according to an earlier court statement.

According to Xinhua, Wu concealed his ownership of shares in companies controlled by Anbang, filed false statements with financial authorities and lured investors by offering rates of return above that offered elsewhere.

It said he used more than 100 companies under his control to manage funds and authorities later recovered bank savings, real estate and other assets. Wu used his position to misappropriate $1.5 billion in Anbang’s deposits, according to Xinhua’s lengthy report.

Xinhua said the court determined the length of the sentence according to the facts of the case, the severity of the crime, and its “degree of social harm.” It said more than 50 people were present at the sentencing, including Wu’s relatives and journalists.

Anbang last month said it was receiving a $9.6 billion bailout from a government-run fund. That would mean the government fund owns 98 percent of the company, wiping out most of the equity stake once held by Wu and other shareholders.

The company engaged in a global asset-buying spree, raising questions about its stability. Anbang discussed possibly investing in a Manhattan skyscraper owned by the family of US President Donald Trump’s son-in-law and adviser, Jared Kushner. Those talks ended last year with no deal.

The negotiations with Kushner Cos. about 666 Fifth Ave. prompted members of the US Congress to raise ethics concerns. 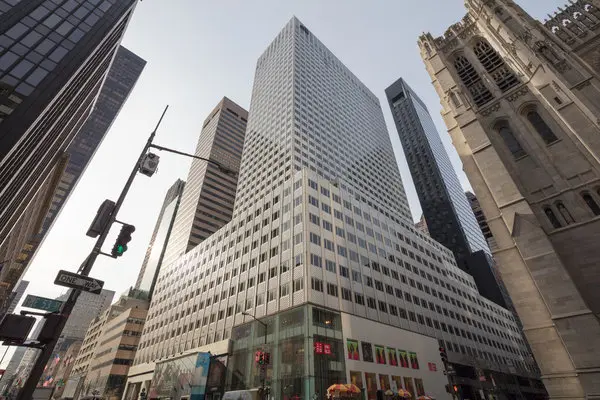 The Anbang case is one of a string of scandals in China’s insurance industry. The industry’s former top regulator was charged in September with taking bribes, and other insurers have been accused of reckless speculation in stocks and real estate.