New York businessman Andrew Yang dropped out of the race for the Democratic Party nomination on February 11 after disappointing results in the nation's first two contests in Iowa and New Hampshire. He's since joined CNN as a commentator. 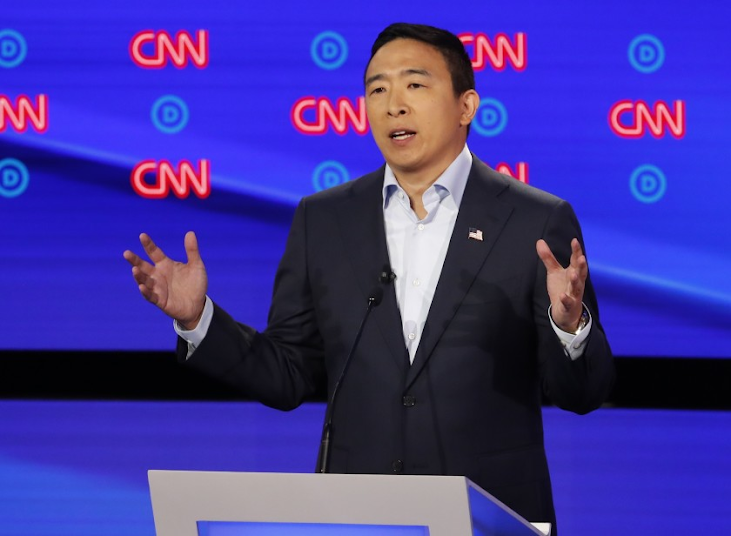 "I believe that Joe Biden will be the Democratic nominee and I've always said I'm going to support whoever the nominee is," Yang said. "So I hereby am endorsing Joe Biden to be not just the nominee for the Democratic Party but the next president of the United States," he said according to CNN.