While a wave of anti-Chinese backlashes continues in Vancouver during the COVID-19 pandemic, efforts are being made to boost and honour the history of Chinese Canadians in British Columbia.

The B.C. government is investing in a Chinese Museum that will be first of its kind in Canada even though there are concerns that this may be just a form of propaganda to counteract this problem.

On July 16, the provincial government announced that, as part of its ongoing commitment to this project, it is providing $10 million in funding for a Chinese Canadian Museum in Vancouver.

Taxpayers will be funding $2 million to help complete the planning and development of the centre, the remaining $8 million in taxation will go toward an endowment for ongoing support.

The museum, located in Chinatown, will act as a hub for the province and feature a website that provides digital experiences for historical locations throughout B.C.

The independent, nonprofit Chinese Canadian Museum Society of British Columbia, which has an inaugural board of 20 members with representatives from the City of Vancouver and the provincial government, will lead the development and operation of the museum.

The society—partnering with the City of Vancouver, the University of British Columbia, and the Museum of Vancouver—will launch a temporary exhibit, A Seat at the Table, in the Hon Hsing Building (27 East Pender Street) in Chinatown in August, which will detail Chinese immigration history and how communities developed through food and restaurant culture in the face of discrimination. The exhibit will also be featured at the Museum of Vancouver in the autumn. 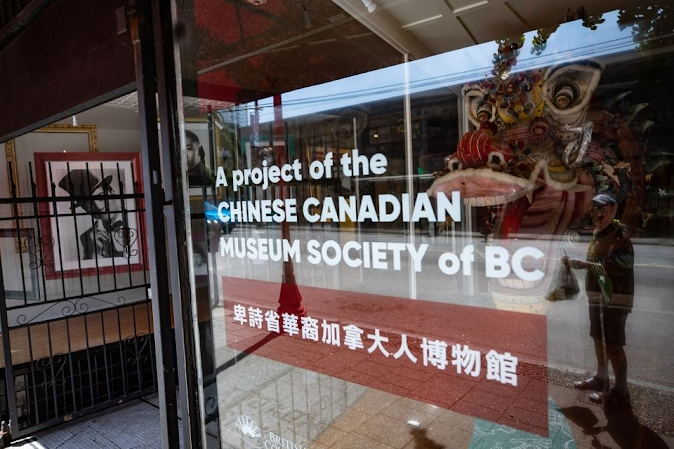 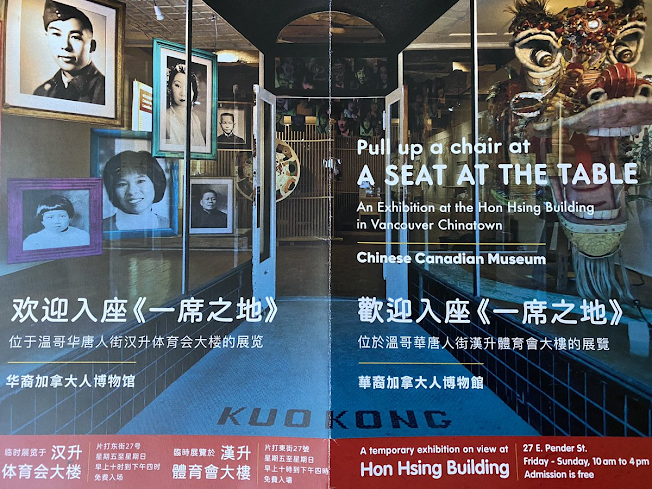 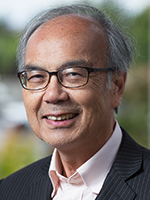 The Victoria Chinatown Museum Society will be the first regional hub and, with the Royal B.C. Museum, will launch a pocket gallery in historic Fan Tan Alley for Chinese Cultural Heritage Week from July 20 to 27.

The B.C. government began seeking public input about the museum in December 2018.

In November 2019, the B.C. government announced it was granting the City of Vancouver $1 million to go toward the planning and programming design of the museum, including the establishment of a project office.

Ethnic Chinese have been the target of criticism related to the pandemic for the past few months. Lion statues at the Millennium Gate and the Chinese Cultural Centre, both in Vancouver's Chinatown, have been defaced. Anger and concern has been growing in light of increased COVID 19 deaths and the number of China allowed to come to Canada, unchecked at customs entry points, while the global outbreak was raging.