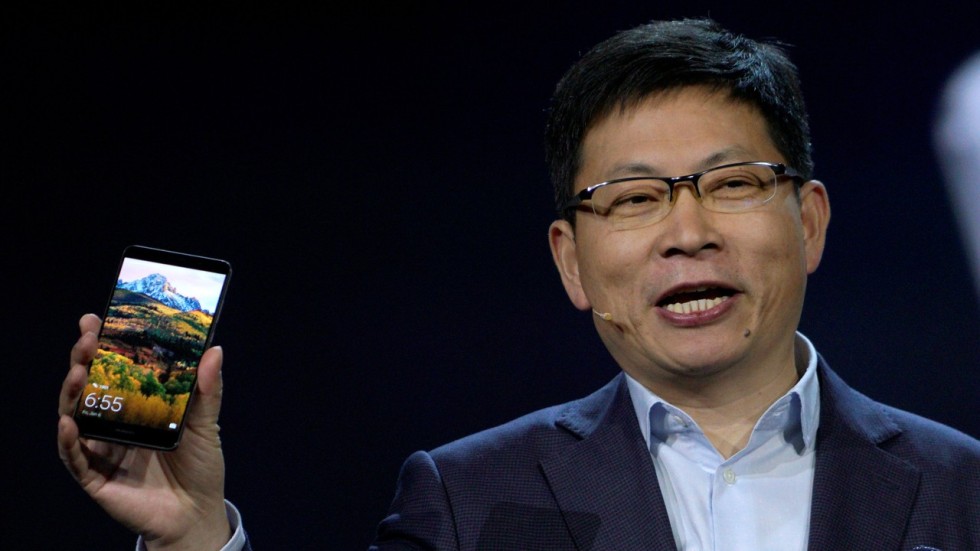 Chinese technology company Huawei has begun working on advanced security technology together with the Public Security Bureau in the country’s far western Xinjiang region, which is becoming a pilot zone for advanced new surveillance and population-control techniques. Claiming  unproven threats of terrorism and radicalization among the region’s largely Uyghur population, Chinese authorities have spent heavily to build Xinjiang into a test bed for the use of facial recognition, digital monitoring and artificial intelligence in policing.
The agreement with Huawei illustrates the role of Chinese technology companies in that effort, raising new questions about how technology developed for Xinjiang is used outside China. Huawei, which did not respond to a request for comment, has a significant presence in Canada (where it sells smartphones and wireless infrastructure equipment; it also operates a research arm that employs hundreds of people) and derives nearly half its corporate revenue overseas.
Last week, the company agreed to join an “intelligent security industry” innovation lab in Urumqi, the capital of Xinjiang, as part of a government bid to create a cluster of expertise in that field. Such expertise, the local government has said, can serve not only China, but dozens of countries involved in the “Belt and Road Initiative,” Beijing’s sweeping plan to extend elements of its development model and corporate reach far outside its borders.
Huawei will provide the region’s police with technical support, help build up human technical expertise and “meet the digitization requirements of the public security industry,”  [the justification to build the 5G grid system along its route?] a local government website paraphrased Fan Lixin, deputy director of the Xinjiang Public Security Bureau, as saying. Such co-operation would guarantee “Xinjiang’s social stability and long-term security.”
Tao Jingwen, a Huawei director, added that public security is “undoubtedly the most important part“ of a corporate strategy to fully link individuals with broader society. “Together with the Public Security Bureau, Huawei will unlock a new era of smart policing and help build a safer, smarter society,” the website paraphrased him as saying.

Local authorities have positioned the Urumqi intelligent security park as a way to supply rising demand for products that can be used to combat terror and help with stability maintenance, the broad Chinese term for enforcing government dictates and suppressing dissent. They said Chinese as well as overseas companies would be welcomed into the park, which is part of a bigger Gaoxin high-tech district.
At a security expo run by the high-tech zone last year, companies showed off virtual-reality technology to simulate hostile situations for police, patrol robots and a “super police car,” bristling with cameras, that can use facial recognition to instantly identify those around it.
It’s not clear whether other companies are, to date, involved with the “intelligent security industry” park, nor is it clear how many will come. Urumqi is thousands of kilometres from the coastal centres where many of China’s top engineers live.
But the region also sits at the heart of China’s ambitions to build a new kind of security apparatus, and its ambitions deserve notice, say critics, who have called the use of such technologies intrusive and warned about the establishment of a new form of digital autocracy. Chinese authorities have, for example, vaunted their intention to conduct precrime policing in the area.
“Many have said that this region serves as a Frankenstein-like laboratory for the social control technologies and policing tactics that will be used throughout China, and even globally. Now, shockingly, we see the government is essentially saying the same thing – that the Gaoxin District is planning to be a hub for smart security technology companies in Xinjiang, interior China and Central Asia under the Belt and Road Initiative,” said William Nee, Chinese researcher for Amnesty International.
“The surveillance technologies being developed and deployed in Xinjiang today will soon be sold and promoted globally. It is now absolutely vital that the international community take a stand and confront the human-rights violations occurring in Xinjiang as a matter of strategic importance.”
Researchers also worry about how technologies developed for authoritarian purposes in China could be brought into other countries under different guises.
Huawei, for example, has promoted the “smart city” concept that it has marketed around the world as a tool “to facilitate city planning and management of vital services such as transportation and security.”
Mr. Nee warned that foreign governments and consumers should take into consideration the company’s conduct in China.
Scholars point to other considerations as well.
“The fact that companies like Huawei are able to develop such systems in regions like Xinjiang in tandem with the security services, and therefore with very few privacy restrictions – they are gaining a problematic advantage over comparable Western companies,” said Adrian Zenz, an expert on Xinjiang at the European School of Culture and Theology in Korntal, Germany.
“Moreover, the fact that these systems can serve multiple purposes at the same time – both improve city efficiency and governance and enable intrusive surveillance – makes surveillance both more accessible and perhaps also more palatable in other nations.”