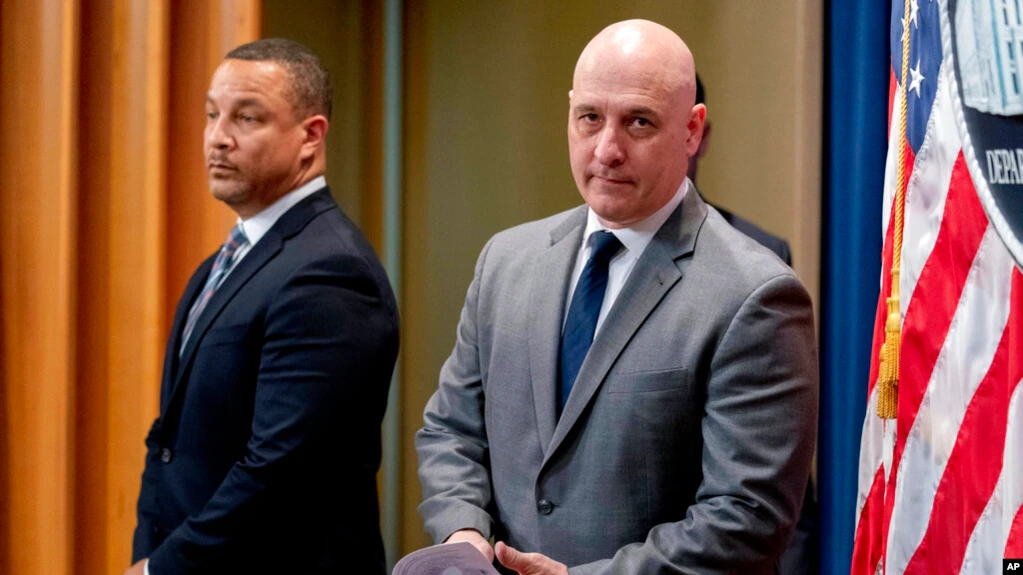 China’s intimidation and bullying tactics are reaching far beyond its own border and seem to know no limit. Recently, it has been discovered how some Chinese spies have been acting in the U.S., even tampering in the American political system.

Prosecutors have unsealed criminal complaints that reveal that Chinese government agents have been targeting Chinese dissidents here in the U.S., the Wall Street Journal reported.

The Department of Justice released a report on five defendants who have been charged with harassing, spying and stalking U.S. residents on behalf of the Chinese secret police.

“Two complaints were unsealed, and one amended complaint was authorized today in federal court charging five defendants with various crimes related to efforts by the secret police of the People’s Republic of China … to stalk, harass and spy on Chinese nationals residing in Queens, New York, and elsewhere in the United States,” the report outlined.

The U.S. has long suspected that the Chinese government has been using illegal tactics to threaten individuals who speak out against China all around the world, including in the states. But the scenarios with these five individuals show that the secret police of the People’s Republic of China have grown more brazen.

“Authoritarian states around the world feel emboldened to reach beyond their borders to intimidate or exact reprisals against individuals who dare to speak out against oppression and corruption,” Matt Olsen, the assistant attorney general for national security, said at a press briefing, the Wall Street Journal reported.

It is particularly concerning because one of the schemes uncovered was interference in an American election.

One of the Chinese spies, Qiming Lin, hired a private investigator to use violence if necessary in order to end a New York resident’s run for Congress. The hired investigator was told to “beat him until he cannot run for election,” the prosecution alleged. 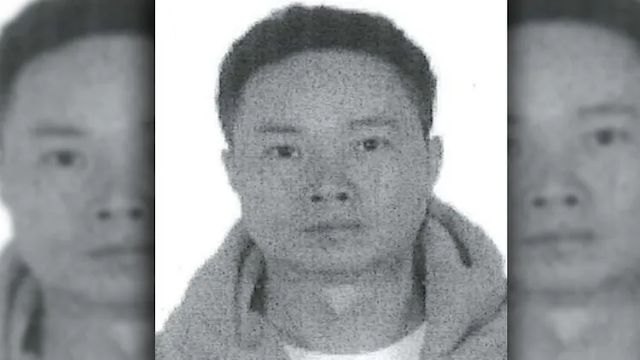 Qiming Lin was a member of the Chinese secret police tasked with following a Democratic congressional candidate who was running in Long Island.

The prosecution published part of a phone conversation between Lin and the investigator.

“You can start thinking now, aside from violence, what other plans are there? Huh? But in the end, violence would be fine too. Huh? Beat him [chuckles], beat him until he cannot run for election. Heh, that’s the-the last resort. You-you think about it. Car accident, [he] will be completely wrecked [chuckles], right? Don’t know, eh, whatever ways from all different angles. Or, on the day of the election, he cannot make it there himself, right?” Lin said.

The target of the intimidation who was running for congress was not named in the complaint, but the Wall Street Journal and New York Times both reported that it is likely Yan Xiong, who announced his run for the U.S. House of Representatives in New York last fall. 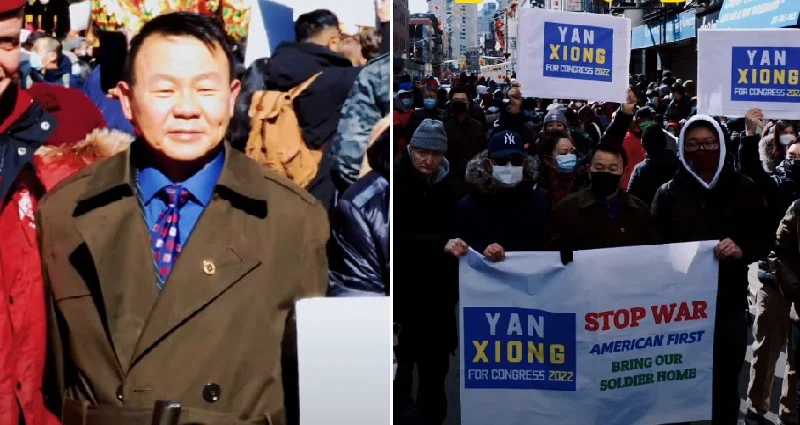 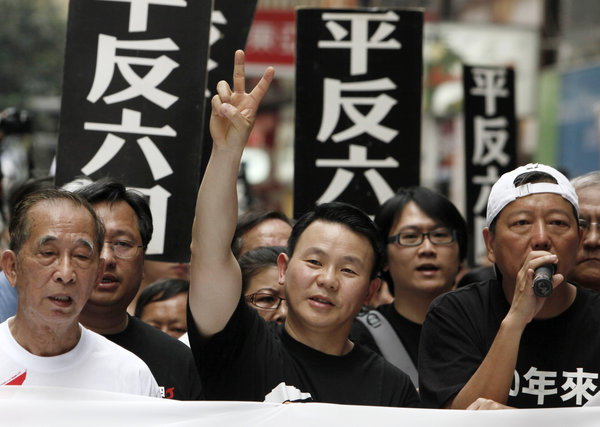 Lin still remains at large, authorities said. But he faces two counts related to conspiracy to commit interstate harassment. If he is convicted he could face the statutory maximum penalty of 10 years in prison, the Department of Justice report said.

While Lin’s harassment is one of the most concerning, prosecutors have also brought charges against four others who were acting or conspiring to act as agents of the Chinese government.

“According to court documents, all the defendants allegedly perpetrated transnational repression schemes to target U.S. residents whose political views and actions are disfavored by the PRC government, such as advocating for democracy in the PRC,” the Department of Justice report said.

One of the other targets of espionage was the father of U.S. Olympic figure skater Alysa Liu, the Associated Press reported.

Alysa’s father, Arthur Liu, was a political refugee but was targeted as a dissident by Chinese agents. 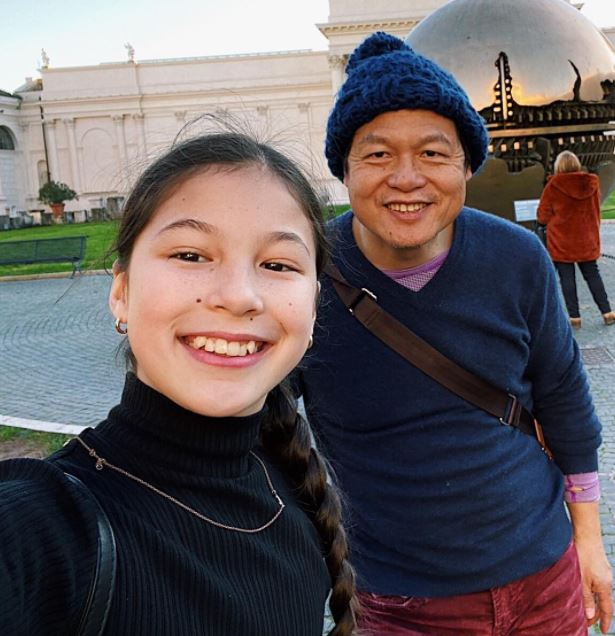 He said a man called him last November, as his daughter was training just months before the Olympics, and claimed to be an official with the U.S. Olympic & Paralympic Committee. He asked for his and his daughters’ passport numbers.

Arthur Liu refused to give them to him, the AP reported. U.S. authorities made sure the Lius were protected after the incident.

“They are probably just trying to intimidate us, to … in a way threaten us not to say anything, to cause trouble to them and say anything political or related to human rights violations in China,” Arthur Liu told the AP. “I had concerns about her safety. The U.S. government did a good job protecting her.”

But these are just five cases of Chinese spies acting in America. It can be assumed there are plenty more.

It should never come as a surprise that there are spies acting against the interests of an opposing nation. That is just the game of politics and global relations.

But it should be concerning to all Americans that China, a blatantly anti-democracy, anti-western powerhouse, is becoming so brazen in its intimidation tactics. It is a clear move of aggression that goes beyond the bounds of normal national competition and antipathy.