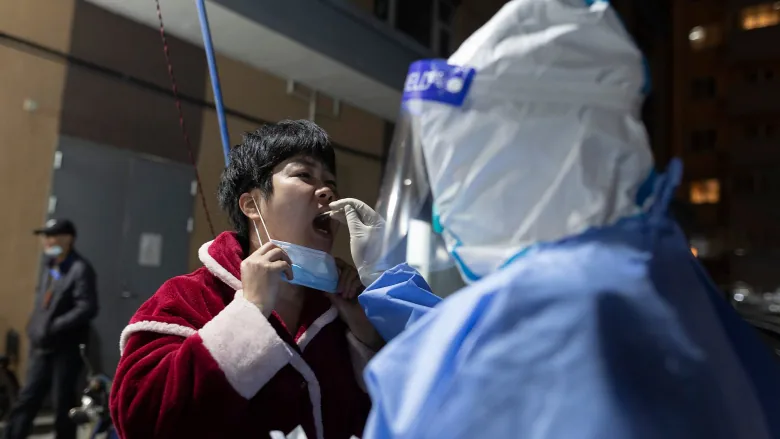 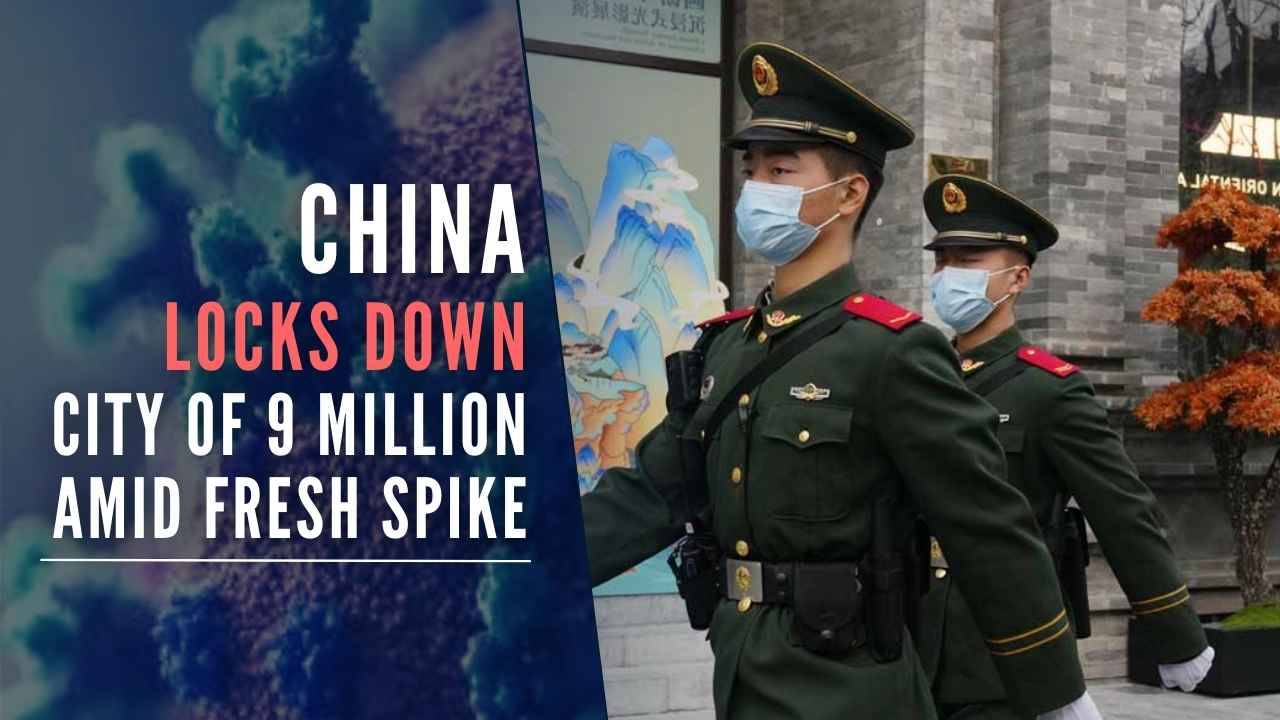 BEIJING (AP) — China on Friday ordered a lockdown of the 9 million residents of the northeastern city of Changchun amid a new spike in COVID-19 cases in the area attributed to the highly contagious omicron variant.

Residents are required to remain home, with one family member permitted to venture out to buy food and other necessities every two days. All residents must undergo three rounds of mass testing, while non-essential businesses have been closed and transport links suspended.

The latest lockdowns, which also include Yucheng with 500,000 people in the eastern province of Shandong, show China is sticking to the draconian approach to the pandemic it has enforced for most of the past two years, despite some earlier indications that authorities would be implementing more targeted measures.

China reported another 397 cases of local transmission nationwide on Friday, 98 of them in Jilin province that surrounds Changchun, a center of the country's auto industry. In the entire province, cases have exceeded 1,100 since the latest outbreak first struck late last week.

Just two cases were reported within Changchun itself on Friday, bringing its total to 78 in recent days. Authorities have repeatedly pledged to lock down any community where one or more cases are found under China’s “zero tolerance” approach to the pandemic.Another 93 cases were confirmed in the nearby city of Jilin that bears the same name as the surrounding province. Authorities have already ordered a partial lockdown in the city and severed travel links with other cities.

Officials of the Jilin Agricultural Science and Technology University have been sacked after a cluster of infections was reported on campus and students complained on social media that those who tested positive were being confined in school libraries and other buildings in poor conditions.

The school has registered 74 confirmed cases and transferred more than 6,000 people to quarantine, according to state broadcaster CCTV.

Aerial images showed students in hazmat suits lining up in the cold and dark waiting to be transferred.