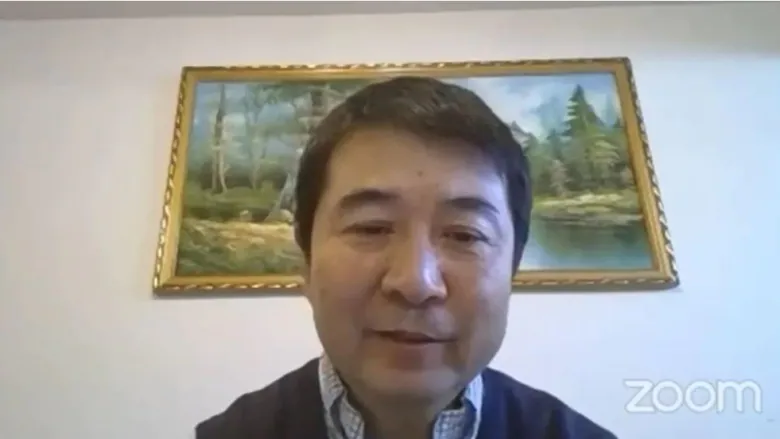 Canada’s spy agency sent several warnings to the Canadian Space Agency about Wanping Zheng, a former engineer now accused of negotiating on behalf of a Chinese aerospace company – and even a presentation at CSA He also refused to give in because he knew Zheng would be there. New court documents.

The RCMP last December accused 61-year-old Zheng of breach of trust in a case police say is linked to foreign interference.

According to an affidavit used to obtain the search warrant on his phone and email, the Canadian Security Intelligence Service sent three warnings to the space agency about Zheng’s “state of credibility”.

A former engineer at the Canadian Space Agency has been accused of using his position to benefit a Chinese aerospace company and is now facing criminal charges. 2:01

A credibility status is a personnel security position within the federal government that is required before an employee can gain access to certain protected information, property, or work sites.

The first CSIS alert came in 2015, although the agency did not provide further details of its concerns at the time. CSIS also asked the space agency that year whether Zheng would have access to information related to the anti-vibration table – intellectual property belonging to CSA.

CSIS sent out two follow-up warnings in March and May of 2016.

The next year, CSA renewed Zheng’s security clearance for two years instead of the usual 10 — an effort to monitor Zheng’s compliance with CSA internal policies, the documents say.

A CSA spokesperson would not comment on the timing of the renewal.

“When concerns arose about this individual’s personal activities outside of their employment, CSA took action, including an internal investigation and restricting access to the information,” said CSA spokesman Andrea Matt.

“We cannot comment further on any matter before the court.”

In September of 2017, CSIS refused to make a presentation to the agency because it knew Zheng was going to attend.

The documents state that CSIS regularly reports on discrepancies or irregularities without giving specific details.

“The purpose of this process is to initiate an internal or police investigation without disclosing or compromising their intelligence gathering techniques,” the French affidavit said.

A CSIS spokesperson said they would not confirm or deny the specifics of the investigation.

“What I can say is that CSIS regularly engages with a variety of stakeholders, including the private sector, government partners and universities,” Keira Lawson said.

“Through these briefings, CSIS advises on potential threats to the security and interests of Canada, and provides unclassified briefings about the nature of specific threats.” 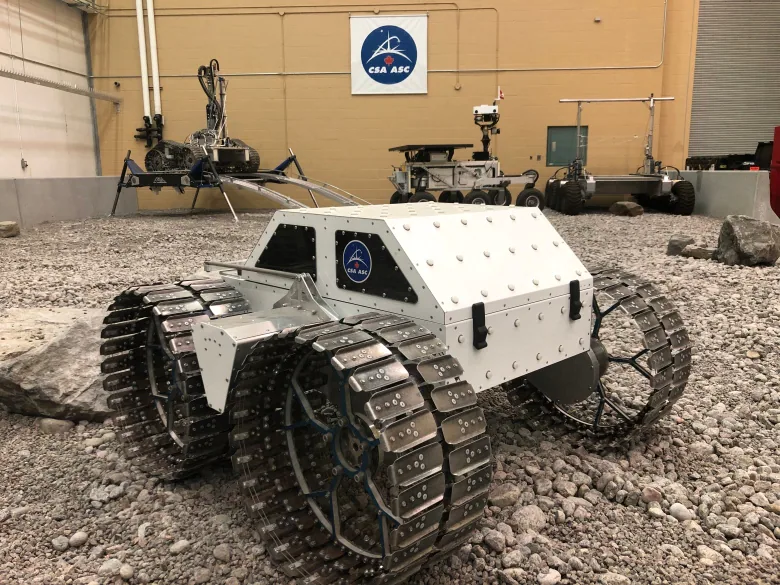 The refusal to provide a briefing to the CSA with Zheng in the CSIS room eventually helped launch Zheng’s internal investigation in 2018.

While Zheng was working at the agency, CSA technicians noted the presence of unauthorized software by a foreign company, say recently filed court documents.

At least one secure file transfer service and one messaging application on the computer were identified as violating internal policy, the documents said.

Zheng was informed of CSA’s internal review on December 17, 2018 and went on sick leave a few days later.

The space agency went to the RCMP in September 2019 to report that it suspected Zheng had passed on secret information to a third party.

After 26 years with the agency, Zheng resigned in December of the same year.

Requesting a search warrant to access Zheng’s Blackberry, police said he had communicated with five private companies while at CSA in 2007.

None of the charges against Zheng have been proven in court.

The search warrant request states that foreign states are known to target officials with access to privileged information to steal intellectual property.

Last month, the federal government filed an application seeking to protect some details of the case from public view.

Under the Canada Evidence Act, a judge can decide whether certain details in a case must be disclosed in open court or protected for national security reasons.

According to documents filed in federal court, the government is concerned that “sensitive information or potentially harmful information” will be exposed during Zheng’s criminal trial.

He is due to appear in court next week.