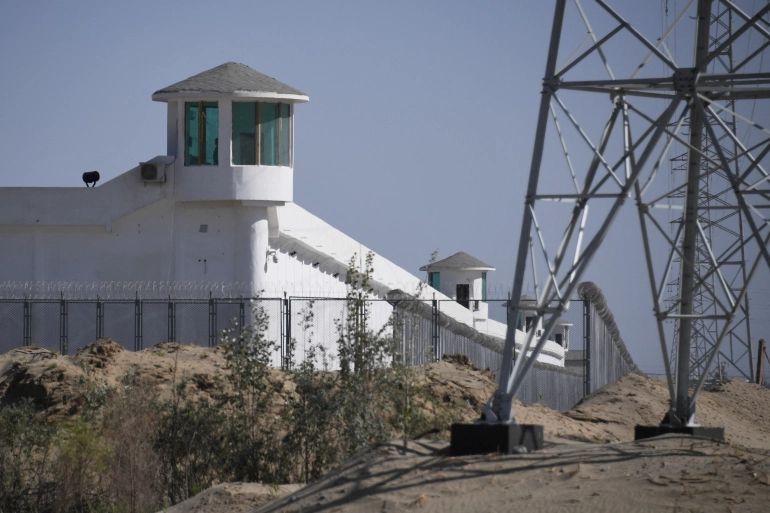 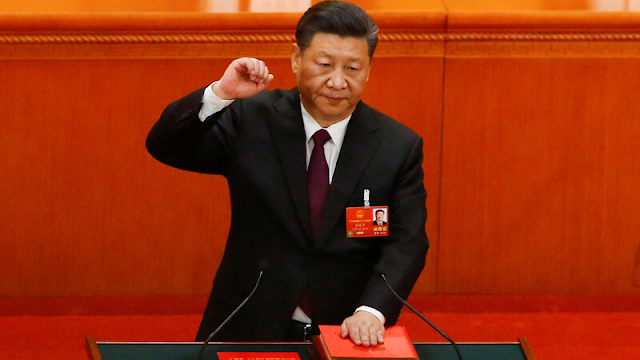 BEIJING — China on Saturday imposed sanctions against two American religious rights officials and one Canadian lawmaker in response to sanctions imposed by the United States and Canada over Xinjiang.

Beijing has been pushing back against sanctions imposed by the United States, European Union, Britain and Canada for what they say are rights violations against Uighur Muslims and  Turkic minorities in the western Chinese region of Xinjiang.China will take measures against the chair and vice-chair of the U.S. government’s advisory Commission on International Religious Freedom (USCIRF), Gayle Manchin and Tony Perkins, the foreign ministry said in a statement. 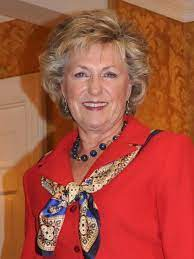 It also sanctioned Canadian member of parliament Michael Chong, vice-chair of parliament’s Standing Committee on Foreign Affairs and International Development (FAAE), as well as the FAAE’s Subcommittee on International Human Rights, which has eight members and this month presented a report https://www.ourcommons.ca/DocumentViewer/en/43-2/SDIR/news-release/11172289 concluding that atrocities had been committed in Xinjiang that constitute crimes against humanity and genocide.

“The Chinese government is firmly determined to safeguard its national sovereignty, security and development interests, and urges the relevant parties to clearly understand the situation and redress their mistakes,” the ministry said.
Posted by Conan Doyle at 8:32 AM