One secret weapon has helped beat every disease outbreak over the last century; but it is not masks or social distancing, lockdowns, or even vaccines. Instead it is data. Data tells us which masks work, how far is far enough to socially distance, whether lockdowns are necessary or even working, and who is immune. In all, data is what moves us from a panic-driven response to a science-driven one, telling us how to fight back and which tools are best. Too often, however, the world learns to value data too late and at too high of a cost. When I oversaw the U.S. response to the West African Ebola crisis, we began with incomplete data and did not gain ground until we could better understand the basics: who was positive and where? As Covid-19 swept the world one year ago, many countries, including the United States, under-prioritized the need for data and the tests that produce it. It is why The Rockefeller Foundation worked with partners since the outbreak’s earliest days to develop, produce, and field the tests needed in the United States and abroad. The data-deficient response to Covid-19 is why this pandemic’s been so costly. The human toll has been staggering: more than 2.5 million killed and at least 115 million infected at the time of this report’s publication. The pandemic, and resulting lockdowns meant to bend its curve, have cost the global economy trillions of dollars in growth. More than just economics, the long-term impacts are likely to disproportionately impact people of color, minorities, and vulnerable populations. In addition, millions of school children in America have been forced to learn virtually since the pandemic’s start, diminishing educational outcomes while increasing absences, hunger, abuse, and more. Even as we use data to finally beat this pandemic, we must think about the data needed to prevent the next pandemic, whether it is the result of a SARS-CoV-2 variant or another virus altogether. Unfortunately, right now, the United States and most of the rest of the world are in no better position to stop a variant from going global today than they were before the pandemic started. Currently, only a handful of countries have analyzed more than 5 percent of their Covid-19 cases. In the United States, most localities are sequencing less than 1 percent of cumulative cases. What little genomic data we are collecting, is not being analyzed or shared fast enough to help public health authorities and scientists make informed decisions about relaxing precautions or adapting vaccines and treatments. This report—based on a recent convening of scientists, lab administrators, public health officials, and entrepreneurs—provides a blueprint for dramatically expanding genomic surveillance in the United States. By amplifying warning signals and sharing information and best practices, the system presented here could save countless lives and billions of dollars by helping to forestall new variant-driven surges. It could be deployed against more routine—but no less devastating—illnesses as well. This report is also a first step. The Rockefeller Foundation will invest part of a recent $1 billion commitment to incubate a broad, data-driven platform so the world can better anticipate, visualize, and respond to future outbreaks with pinpoint precision. We look forward to working with partners in government, the academia, and the private sector, in the United States and abroad to develop, analyze, and share the data needed today as well as tomorrow. 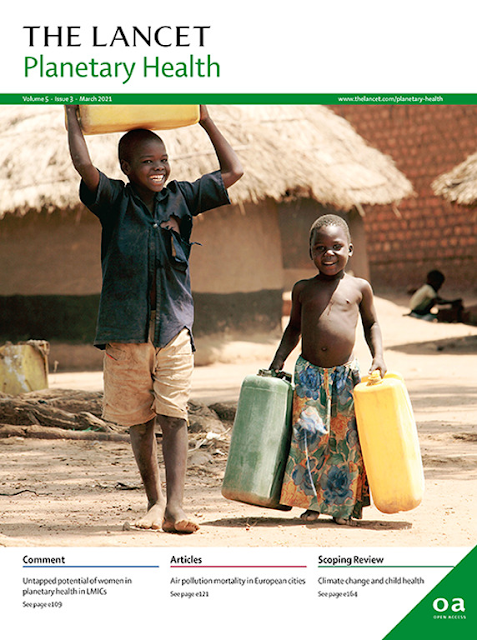