David Vigneault, director of the Canadian Security Intelligence Service (CSIS), recently warned against Beijing’s “strategy for geopolitical advantage on all fronts — economic, technological, political and military” that uses “all elements of state power to carry out activities that are a direct threat to our national security and sovereignty.” Back in November the Communications Security Establishment (CSE) fingered China as a leading cyber-menace. And CSIS and the CSE are part of our government. 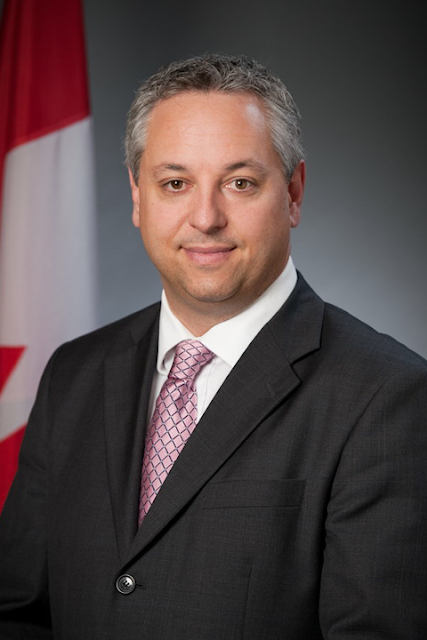 So too, unfortunately, is NSERC, which is currently trading our know-how for renminbi. Something major American and British universities now refuse to do, while Australians grow uneasy. Not us, apparently.

My colleague Kelly McParland, quoting Vigneault, asked in exasperation, “You have to wonder how often knowledgeable people need to attest that China’s is a dangerous, predatory and untrustworthy government before the fact of it begins to sink in and action is taken.” Instead the Trudeau administration pussyfoots around genocide (what’s an exterminated minority between trading partners, plus Uighur is hard to pronounce), plays Olympic dodgeball and flirts with Huawei.

Chinese officials don’t go out of their way to advertise it when trying to wheedle something out of you. But see Document No. 9, a.k.a., the “Communiqué on the Current State of the Ideological Sphere,” which was issued in 2012 with Chinese President Xi Jinping’s backing.

It denounces seven things: constitutional democracy, including separation of powers, elections and an independent judiciary; universal values like Western human rights applying to China; civil society, as in anyone doing anything except through the Communist party; free markets; an independent press; “historical nihilism,” i.e., criticizing Mao Zedong for being an insane mass murderer; and questioning Chinese-style socialism, i.e., criticizing Xi for being one.

For opposing conspiracy theories I get called many names, including co-conspirator. But not “useful idiot.” They leave off the “useful.” Unlike China’s leaders when it comes to Western politicians who give them a free pass, such as outgoing Nova Scotia Premier Stephen McNeil, who recently echoed Document No. 9 Point 3 in a Canada China Business Council video. 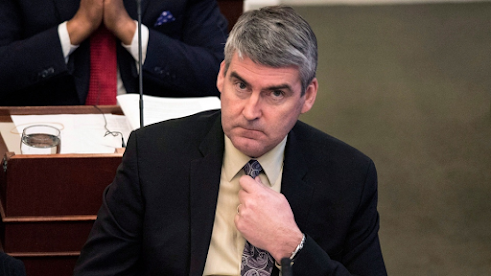 “It’s not our role to go in and tell someone else they’re wrong,” he said. “I’m proud to be a Canadian, but Chinese people are proud to be Chinese. And they have a way of doing things. Let’s go learn.… And let us grow economic ties.” Never mind that they crush Hong Kong and commit mass slaughter. After all, Hitler and Stalin had a way they did things, too. And the Chinese way includes lucrative consultancies and senior advisor posts.

The Politburo understands all too well that conceited people think arrangements that flatter and favour them represent the universe unfolding as it should. And it’s easy and comforting to ignore threats. Back in the Cold War, people were forever insisting Leonid Brezhnev or Stalin weren’t communists. Sure, they claimed to be, and imposed communism aggressively wherever possible. But deep down they wanted peace, power, security or any dang thing you could name except communism. Like our Chinese buds.

Unfortunately, Xi Jinping is as communist as Lenin or Mao. General secretary of the Chinese Communist Party. Commanding its immense private army and flying a red flag with five yellow stars. Need I go on?

Apparently so. Because if you asked Prime Minister Justin Trudeau whether Xi was a communist, he wouldn’t admit it. He isn’t given to answering even innocent questions, let alone awkward ones. And I’m not saying they have something on him. He’s a fool on national security, as on economics, our constitutional order and practically anything else you can think of.

Even so, this wilful blindness and misconduct is amazing. If he won’t stop it, we must.