'Canadians from all walks of life actually have the same feeling, that the games should be moved from Beijing and, if they are not moved, then we boycott them' 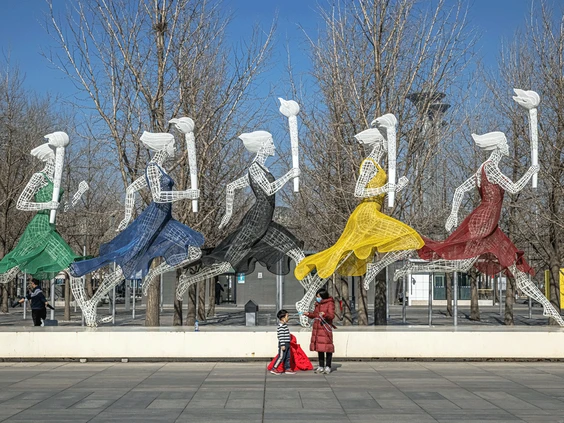 An urgent call for Ottawa to push for moving the planned spectacle of the 2022 Winter Olympic Games from Beijing in protest of China’s human rights abuses is being issued Tuesday by a long list of citizens and organizations from Canada and other countries. 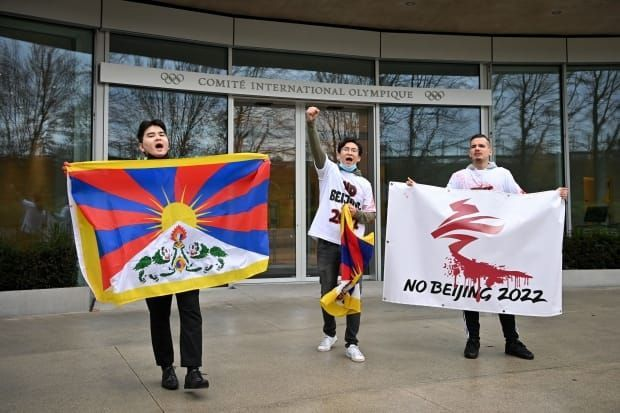 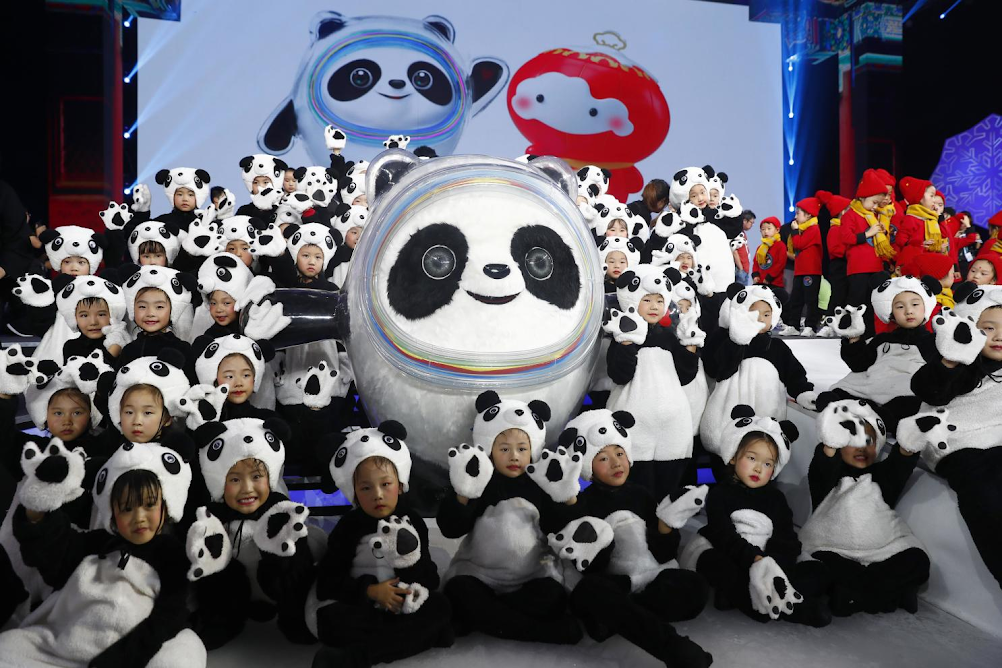 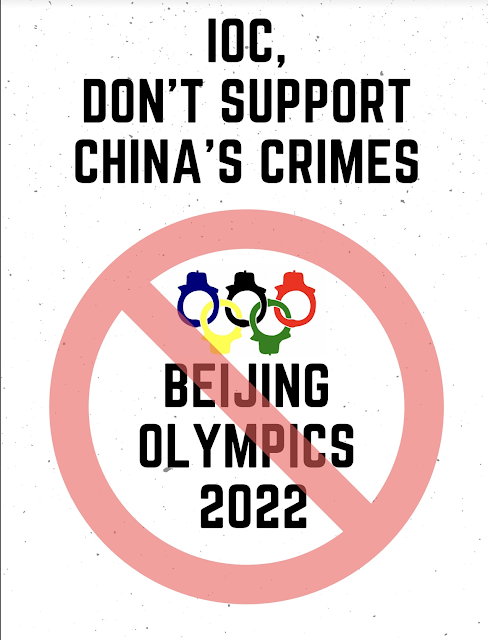 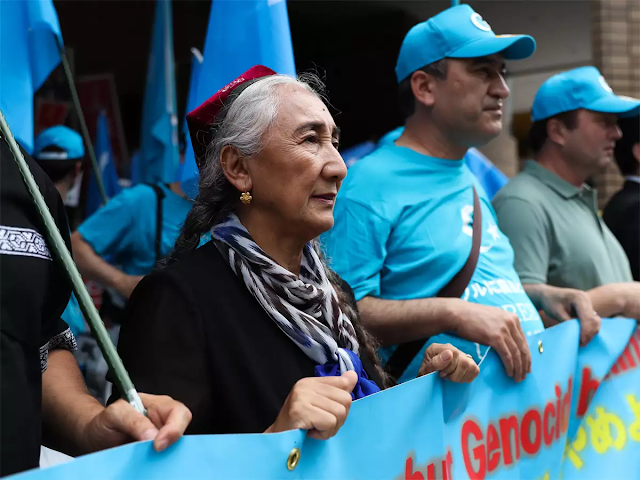 If the International Olympic Committee won’t move the games, their statement says, then Canada should set an example by boycotting the games.

Citing the “gross human rights violations including genocide of the Uyghurs, suppression of the Tibetans and Mongolians, forced labour and organ harvesting,” as well as the crackdown on Hong Kong dissent and the imprisonment of Canadians Michael Spavor and Michael Kovrig, a coalition of groups launched the “Move the 2022 Olympic Games” campaign with a statement signed by 41 organizations and almost 150 people.

“We want to show the government and the International Olympic Committee that Canadians from all walks of life actually have the same feeling, that the games should be moved from Beijing and, if they are not moved, then we boycott them,” said Ivy Li, a spokeswoman for Canadian Friends of Hong Kong. 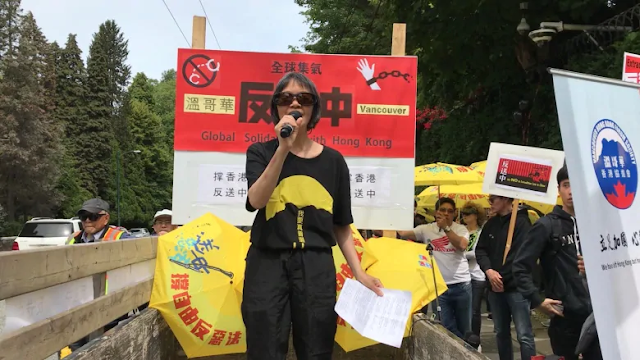 Many more people were supportive but declined to make their names public, citing fear of repercussions from China, especially those with family in China or business interests there, she said.

“An Olympics in Beijing will force our athletes to be the Chinese Communist Party’s (CCP) propaganda tools… whitewashing the bloody record of human rights violations and further empowering the dictatorial might of CCP domestically and internationally,” the statement says.

Ottawa earlier passed the decision on Canada’s participation in the Beijing games to Canada’s Olympic Committee, a volunteer board that operates independent from government.

David Shoemaker, secretary general of the Canadian Olympic Committee (COC), refrained from commenting on the human rights issue but said moving the Olympic Games was impractical. 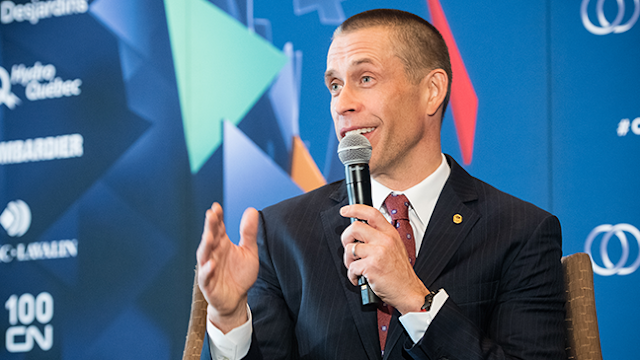 “Moving the games less than a year out would be next to impossible. Organizing an Olympic Games is an incredibly complex undertaking that typically takes more than seven years to do,” Shoemaker said in a written statement.

“As is the case for any Olympic Games, the COC will focus on its role of preparing Team Canada for success and promoting the Olympic values at home and abroad.”

A response from the International Olympic Committee declined to address the issue of moving the games.

Li said Prime Minister Justin Trudeau leaving the decision to others is irresponsible. Government money is spent on training and supporting the athletes, she said.

“As Olympians, they carry our flag at the games and are official representatives of Canada. The Canadian Olympic Committee is a private enterprise,” she said.

Opposition to the games being held in China is well-meaning but futile, said David Wallechinsky, past president of the International Society of Olympic Historians. 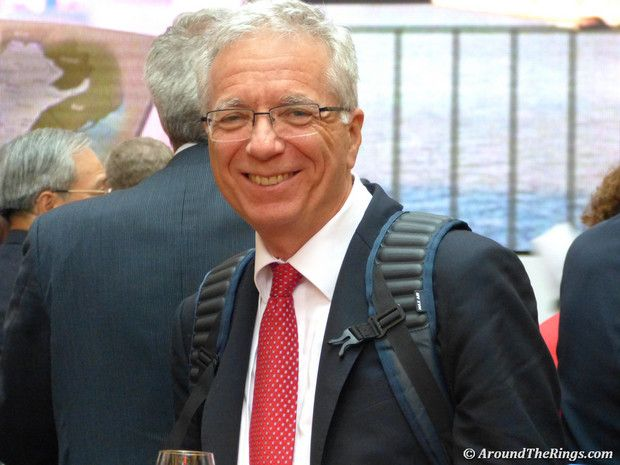 “Moving the games is a non-starter. It just isn’t going to be moved. The IOC is committed and more important than that, let’s be blunt, the sponsors are committed,” Wallechinsky said. He said a boycott would hurt the athletes more than it would the Chinese government.

Instead, he said, governments should not send any heads of state or government representatives to China during the games as a protest.

“When the Olympics were held in Beijing in 2008, the Chinese government made a big deal of getting the leaders of 57 countries to show up at the opening ceremonies.

“It would be much better if zero showed up this time.”

When the IOC awarded the 2022 Winter Games to Beijing, only two countries were vying to host them: China and Kazakhstan.