Salmon Stealing in Australia
17 January 2021
Five employees of a salmon processing plant in Sydney’s southwest have been arrested and charged, for thieving 250 tonnes of salmon worth $4 million from their workplace between June and December last year.

Detectives were told the company had conducted an internal audit that “revealed a significant reduction in the output of product through their processing plant at Ingleburn”. 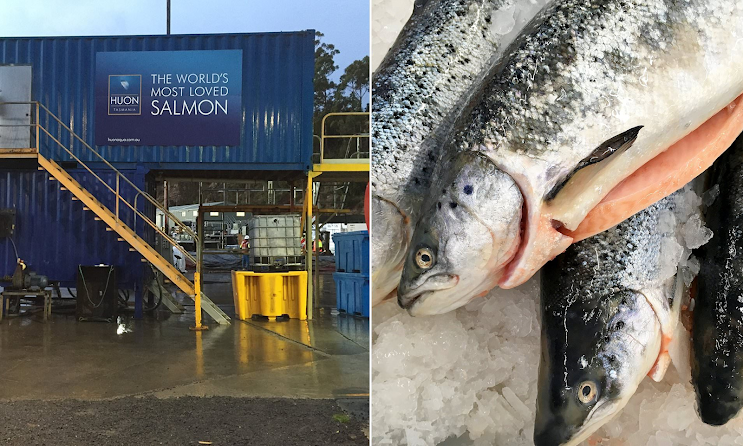 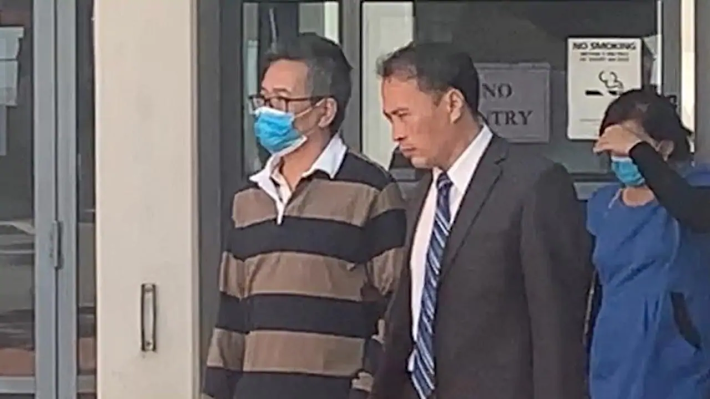 About 600kg of salmon was unaccounted for each day.

“Police will allege in court that the syndicate used their roles within the company to falsely grade premium salmon products as waste, which were then removed from the plant and transported for on-sale or traded for other product,” NSW Police said in a statement.

Speaking to 2GB’s Ben Fordham, acting Inspector Graham Napier alleged the group became unstuck because they were “too brazen”.

Officers arrived at the plant on December 20 and arrested two women, aged 30 and 31, who were issued a court attendance notice for larceny as clerk/servant.

Both will appear in court in February.

Both men were granted strict conditional bail and will front Campbelltown Local Court on Monday.

Detectives arrested a third man after he touched down at Sydney Airport from Perth, just after 7pm on December 23.

The 30-year-old Belmore man was taken to Mascot police station, where he was charged with stealing property as clerk/servant (more than $15,000).

He will appear in court next month.