Chinese buyers back in talks for $16b Woodside LNG project

Chinese buyers back in talks for $16b Woodside LNG project 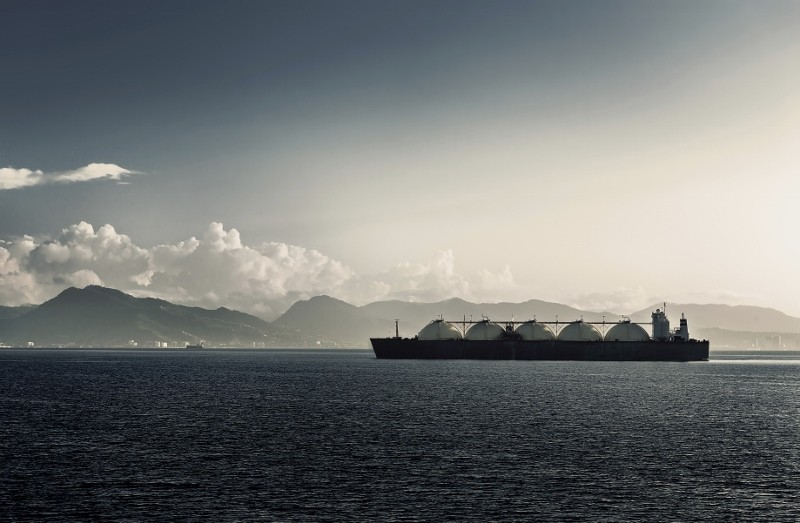 Woodside revealed this week Germany's Uniper had agreed to double the amount of LNG it would purchase from Scarborough, now locking in 40 per cent of Woodside's expected share of the field's gas. But the company is looking for more buyers ahead of a final investment decision targeted for the second half of the year.

Mr Coleman, who plans to retire from Woodside in the second half of the year, said Scarborough's prospects had improved after Woodside and BHP utilised last year's delays to lift the project's capacity by 20 per cent. Scarborough would also be coming into a "tighter market" when it begins production in 2025, he added, after last year's pullback across the industry forced companies to shelve new project plans.

"We thought there would be a raft of new projects coming into the market, but it looks like it won't occur," he said.

After the COVID-driven oil and gas crash forced Woodside and joint-venture partner BHP to delay giving the go-ahead to the massive Scarborough project, a freezing cold snap across the northern hemisphere has helped drive a stunning rally in prices for one-off cargoes of liquefied natural gas (LNG) this month prompting producers to increase their forecasts.

Mr Coleman on Thursday said Woodside was seeing "a lot of positive signs" that LNG demand was strengthening across Asia and globally. "Chinese buyers are now coming back into the market, they've approached us again recently to re-engage on negotiations," Mr Coleman told The Age and The Sydney Morning Herald.

"We think everything is starting to line up and gather momentum again."

"Now we will be streaming into what we would now predict will be a period of strengthening prices rather than weakening prices."

However, Chinese companies including PetroChina that were in talks with Woodside to potentially acquire stakes in Scarborough walked away last year amid worsening diplomatic tensions between Beijing and Canberra and have not returned to the table. 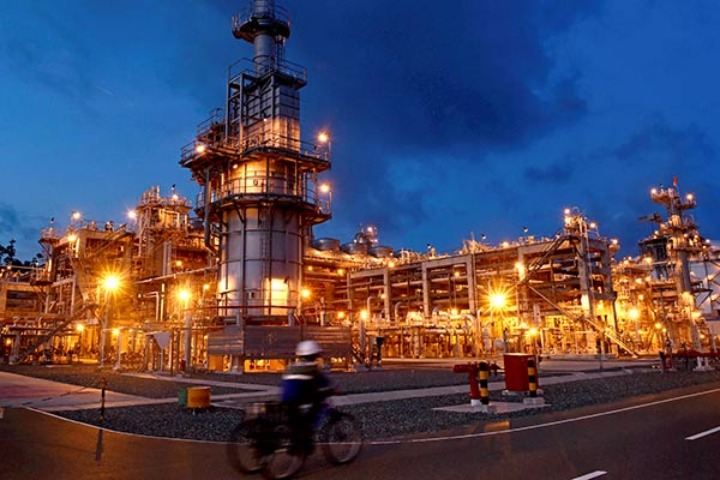 Prices for LNG, one of Australia's most lucrative exports, sank to multi-year lows during 2020 but began gaining ground in the last three months of the year, helping to drive a 32 per cent uplift in Woodside's sale revenue compared to the prior quarter, the company said on Thursday.

LNG prices across Asia have soared even higher since the start of January, to a record of $US32 per million British thermal units, as freezing temperatures in north Asia drives extraordinary gas demand for heating and supply constraints emerge around the world.

Santos, another major gas producer, said its December quarter revenue rose 16 per cent and it was well-positioned to benefit from the temporary surge in spot prices during January. "Santos' LNG projects currently have 10 spot cargoes scheduled in the first quarter of 2021," the company said. 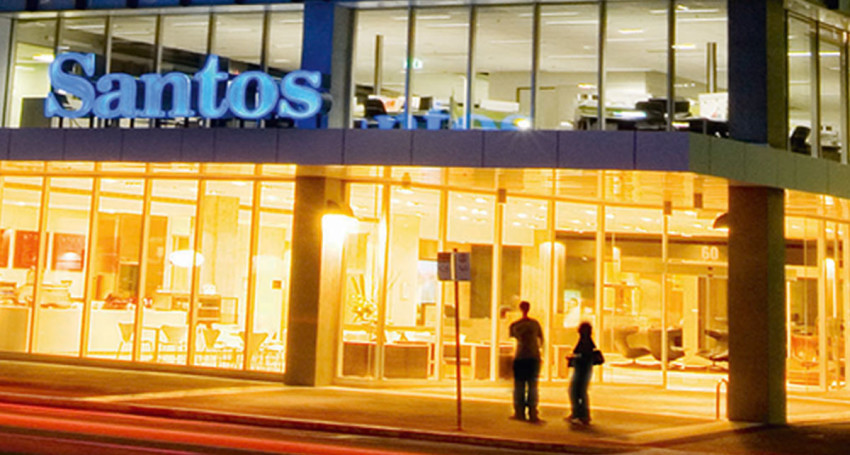 Tom Allen, an energy and utilities analyst with UBS, said Woodside's expanded sale and purchase deal with Uniper "increases our confidence that Woodside can achieve a final investment decision for Scarborough by the end of 2021".
Posted by Conan Doyle at 7:19 PM