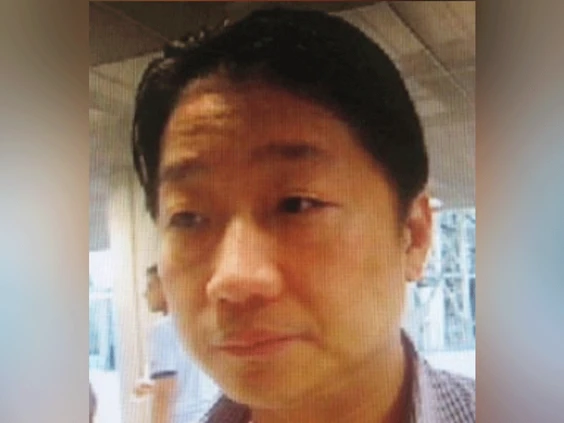 Tse Chi Lop's wealth and power kept him out of the headlines for years, allowing him to live a jet-set life filled with private planes, high-rolling casinos, real estate and travel while allegedly building a multi-billion-dollar drug syndicate. PHOTO BY REUTERS 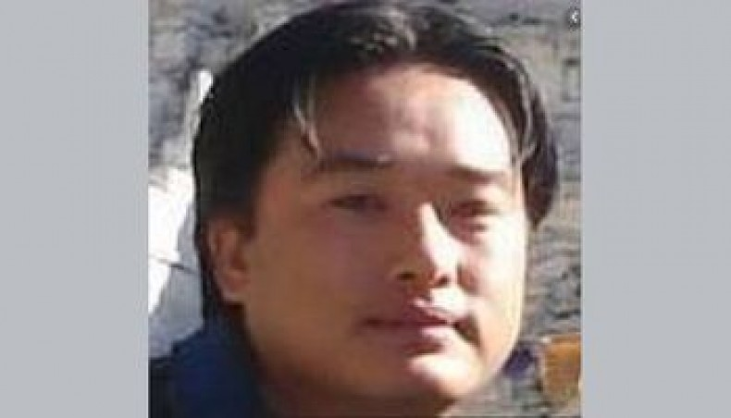 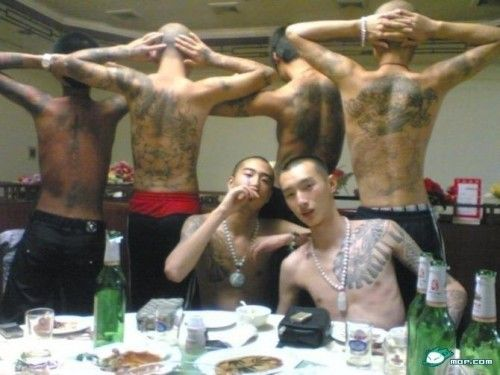 When the world’s most wanted organized crime figures was arrested at an airport in Amsterdam over the weekend while trying to return to Canada, it ended a global manhunt for  the biggest and most important global kingpins — a Canadian citizen now and described as China's El Chapo.

Tse Chi Lop, 57, was born in China and immigrated to Canada, where he learned important lessons in underworld economics and the value of alliances from the Montreal Mafia, two characteristics that would help forge an empire.

From a base in Toronto, where he still has family, he laid a foundation for what authorities allege blossomed into one of the world’s most prolific drug syndicates.

His vast wealth and power kept his name out of the headlines for years, allowing him to live a jet-set life filled with private planes, high-rolling casinos, real estate and travel while, authorities allege, building a multi-billion-dollar drug syndicate.

Tse is accused of forging an alliance of five triad crime groups in Asia. Its members call it “The Company,” because for them, that’s what it is, a business. For police, the syndicate is called Sam Gor, Cantonese for “Brother Number Three,” one of Tse’s nicknames.

“His arrest is hugely important,” said Jeremy Douglas, United Nations Office on Drugs and Crime (UNODC) representative for Southeast Asia and the Pacific.

“It is the first time a major crime figure in China of his stature has been arrested.  It is undoubtedly causing a lot of Chinese folks to look over their shoulders right now.”

Douglas, a Canadian currently posted in Thailand, has been tracking Tse and the impact of the vast Sam Gor organization, for years.

“Tse Chi Lop and his group Sam Gor… have been big players in Asia for almost a decade,” he says.

“This region is a larger potential market than any other in the world, so safe to say Sam Gor is big in global terms.

“There is no doubt Sam Gor is among the bigger and more dynamic syndicates in Asia, with some experts saying they have been behind 70 per cent of the methamphetamine trafficked into Australia in recent years, and the group has been dominant suppliers in East and Southeast Asia.”

His speciality, police say, is methamphetamine, controlling perhaps as much as half of the meth moving throughout the Asia-Pacific region. Other stuff went along for the ride, heroin and fentanyl to ketamine and ecstasy.

On top of that is the ancillary corruption and money laundering that goes hand-in-hand with the global drug trade.

Over years, authorities believe, Tse cobbled together alliances and partnerships with a stunning array of organizations around the world — in Japan, China, Korea, Thailand, Vietnam, Cambodia, Myanmar, Laos, Australia, New Zealand, and others.

It is the first time a major crime figure in Asia of his stature has been arrested in decades, if ever

Police believe the syndicate has been manufacturing crystal meth to an industrial scale in Asia’s Golden Triangle, bordering Thailand, Laos and Myanmar, also known as Burma. It is protected by warlords and private armies.

According to an investigation for Reuters news agency by Tom Allard in 2019, four of the 19 Sam Gor syndicate leaders tracked by the Australian authorities are Canadian citizens, including Tse.

“From a pure profit perspective, Australia and New Zealand have amongst the highest per capita levels of meth use in the world. Japan has long-running historical use, and these countries pay the most,” said Douglas.

Tse was held on an Interpol warrant at the request of the Australian Federal Police who allege he was behind a large 2013 drug case that “dismantled a global crime syndicate operating in five countries,” police said. They issued an international arrest warrant which was suddenly activated at Amsterdam’s Schiphol Airport when Tse tried to fly to Canada.

Tse was born in Guangzhou, China, and was allegedly a member of the leading crime group there, known as the Big Circle Boys in English. He immigrated to Canada with his fiance in 1988, at the age of 25.

They married here a year later and had two children, a daughter and then a son; his son had health issues since birth, he once told court in a plea for leniency. Both his parents and his in-laws followed him to Canada and they all lived together, according to court records.

At the time, Italian mobsters normally wouldn’t have anything to do with the Asian gangsters

Tse first hit the radar in the drug world in Canada in the early 1990s when he was caught up in an RCMP drug probe of mafiosi living in the Toronto area. Investigators found the Big Circle Boys were a part of the mob’s global wheeling and dealing.

What investigators found was a global drug ring built on the expertise of disparate crime groups: the Mafia of Montreal under the powerful mob boss Vito Rizzuto, mobsters in New York City, members of the ‘Ndrangheta in Italy, narco traffickers in Colombia and the Big Circle Boys in Toronto and Asia.

They all worked to move heroin from Asia into Canada, which was then shipped out to the U.S and Italy, and brought cocaine from Colombia and Florida to sell in Canada and in Asia.

The discovery was a revelation to police, foreshadowing the emerging globalization of organized crime that Tse would allegedly master.

“At the time, Italian mobsters normally wouldn’t have anything to do with the Chinese gangsters,” said Larry Tronstad, a former RCMP staff sergeant who supervised the RCMP’s anti-Mafia unit in Toronto, including the early probe that eventually snared Tse.

“They would maybe buy from them, but wouldn’t trust them enough to sell to them. But they were both interested in heroin, and China had the best heroin, and probably the best of everything else, except for cocaine.”

Tronstad said Tse was not a significant part of the RCMP’s probe but suspects Tse learned the value of cooperation from working with the Rizzutos, who were masters of extending a hand rather than making a fist.

It is a template Tse allegedly used in his race to success.

But he first faced the speed bump of a joint taskforce of RCMP, FBI and Italian police that eventually took down the heroin and cocaine case.

Tse faced trial in Brooklyn, based largely on wiretaps recorded in Canada, and an undercover agent loaned by the RCMP to the FBI, whose name Gino gave the operation its codename, Project Onig.

Tse used a Cantonese translator in court. He offered three properties in Canada and another in Hong Kong as collateral in a bid for bail until trial, which was denied by the judge because he had “substantial contacts to Canada and China.”

Tse pleaded guilty to conspiracy to import heroin into the United States and in 2000 was sentenced to nine years in prison.

He “expresses great sorrow over the crime he became involved in,” he told court when he later sued the U.S. government to try to force a move to serve his sentence in Canada. He lost. The government said his “managerial role” in the plot meant he wasn’t eligible.

Tse allegedly brought together several crime groups in Asia who were once rivals and built a well-oiled machine that worked with the efficiency of a global corporation.

Despite the importance of the arrest, Douglas said the battle is far from over.

“Will it dent the market? I doubt it, or not for long. He will be replaced,” he said.

Calls to Tse’s last-known lawyer of record were not returned.