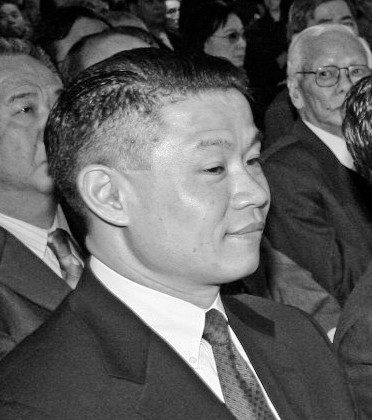 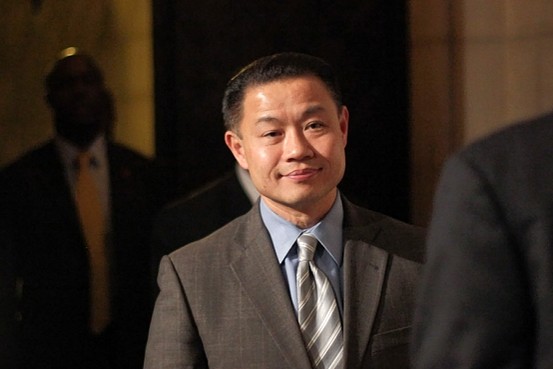 In the 1990s the president of the FAA was regularly referred to by media as the “commander-in-chief of illegal smuggling.”
The FAA is also affiliated with the Fuk Ching gang, according to a report from the National Institute for Justice (NIJ), a branch of the U.S. Department of Justice. The Fuk Ching gang is known for human trafficking, extortion, protection rackets, prostitution, and slavery of illegal immigrants, according to the NIJ.
Posted by Conan Doyle at 7:22 PM