4 Oct, 2018
Chi Wang says the growing number of Chinese students in the US today should be aware that their behaviour helps shape American perceptions of China. They play a crucial role, particularly at a time when US hostility towards China is at a high 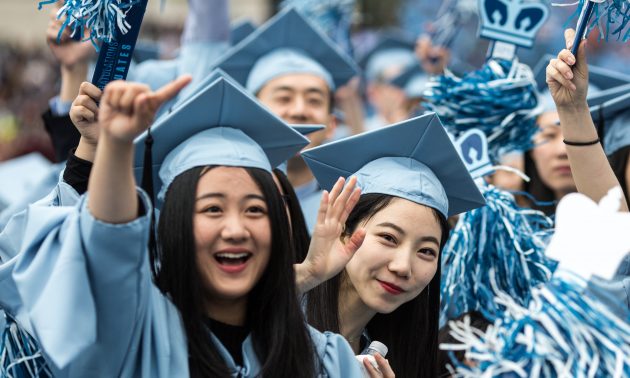 Wang
In 1949, I resolved to travel to the United States to study. A childhood fondness for Hollywood movies and a fascination with Western culture helped spark this decision. While I was focused on how the US would live up to my imagination, the Ministry of Education reminded me that I would not just be representing myself abroad, but also the Republic of China.
I was instructed to behave as a model student and not allow China to lose face. After making this assurance, and fulfilling numerous other requirements, I was finally cleared to travel to the US.
At this time, I was one of a small number of Chinese students studying in America. Altogether, there were 1,500 to 2,000 Chinese studying throughout the United States. The Chinese embassy was able to keep track of every student and monitor their behaviour, understanding that it could affect how Americans perceived China.
I was one of the last students from the Republic of China to travel from the mainland to the US in 1949; when the People’s Republic was founded, such educational ties between the mainland and the US stopped. After the end of the Korean war, students from Taiwan, where the Republic of China government now resided, began going to the US. These students were similarly instructed in their behaviour and well behaved. Relations between Chinese students and Americans were largely positive.
There were no Chinese students from the People’s Republic studying in the US until the late 1970s, when relations were normalised under Jimmy Carter’s administration. There was a growing desire even from Deng Xiaoping himself for young Chinese to study in America and return to help stimulate growth in China.


Why Chinese people in the US are starting to feel unwelcome
Then working at the Library of Congress, I was involved in promoting the establishment of such ties to the White House. I was sure that the People’s Republic would monitor their students’ behaviour and be aware of its impact on American perception, just as the Republic of China had.
Yet the developments in the past 40 years, and especially the last decade, have made me question whether the Chinese government understands or appreciates this role that Chinese students once had. In the 40 years since normalisation, much has changed.


Class struggle? Chinese student, 18, lives in US$6.5m London flat
There are now more than 325,000 Chinese students in the US. Many are drawn not because of the pull of American culture or the desire to contribute to further growth in China. The children of the elite in China travel to the US simply for their own personal benefit, and are not concerned with how their actions may be perceived by Americans.
When I was a student in the US, very few Chinese could afford tuition without working. Through working over the summer and during school breaks, Chinese students had more opportunities to engage with American society. This likewise contributed to the positive and sympathetic perception Americans held towards China; Chinese in America were seen as dedicated students and hard workers.


Chinese students overseas face depression and disillusionment
But the children of elite Chinese studying in the US have all of their tuition and living expenses paid for by their parents. During school breaks, many fly home to China. Additionally, since there are now so many Chinese studying in America, Chinese students frequently flock together. It is not uncommon on American college campuses today to see groups of Chinese students walking together, speaking in Chinese. This limits their opportunities to engage with their American peers.
It is not just Chinese students who are missing out; by isolating themselves, they are failing in their potential to shape American perceptions of China. The number of Americans travelling to China is minuscule compared to the number of Chinese coming to the US. China also lacks anything comparable to Hollywood that can spread interest in Chinese culture. 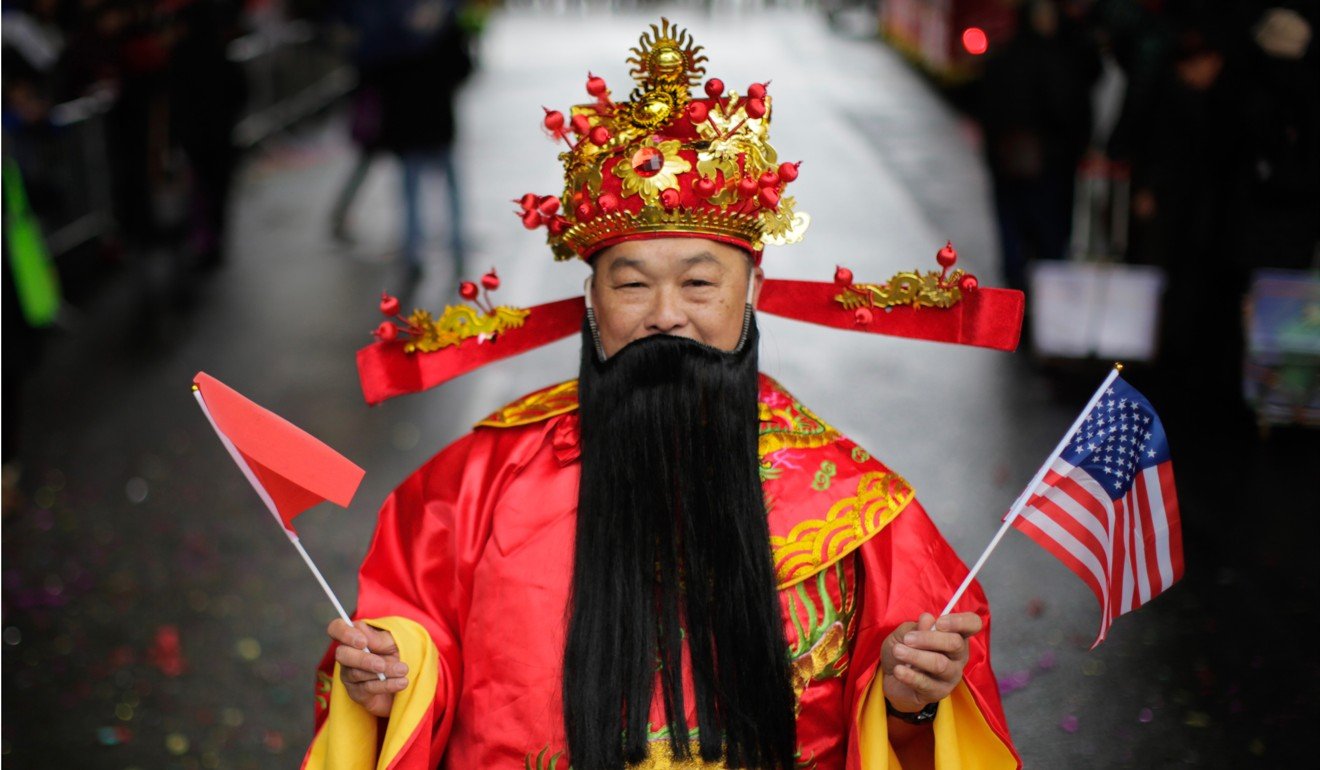 recent arrest of Ji Chaoqun
, a former student at the Illinois Institute of Technology.
Just a day before the news of Ji’s arrest broke, CIA director Gina Haspel warned about the growing risk of Chinese espionage to American national security. While Ji was just one of thousands of Chinese students in America, the level of media attention fixed on his story, coupled with the relative obscurity of other Chinese students to the American public, only adds to negative perceptions about China. 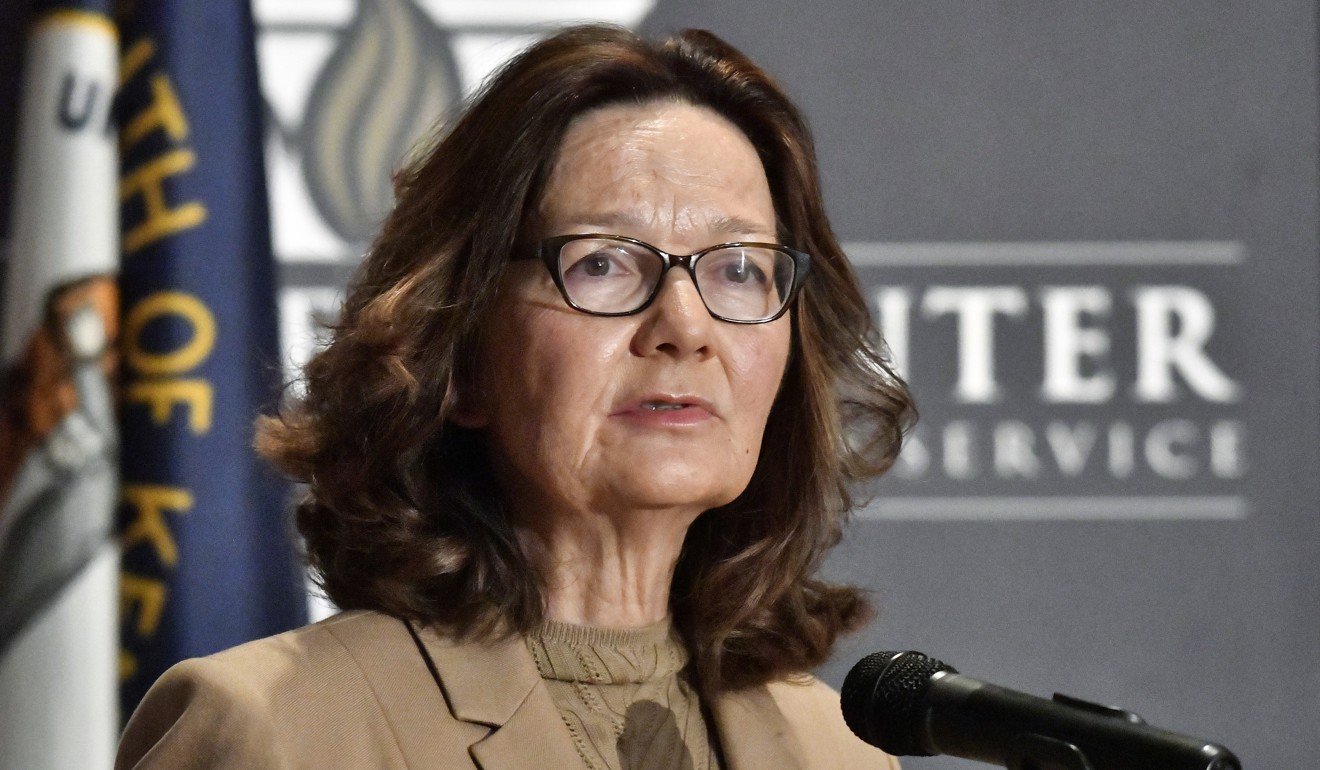 
Thanks to Donald Trump, it’s an awful time to be a Chinese abroad
If Chinese students put in more of an effort to engage positively with their American communities, Americans would be able to place Ji’s arrest in greater context. Instead, they are left to draw their own conclusions.

In contrast to the late 1970s and early 1980s, it is now impossible to name even one lawmaker or government official who is supportive of China

More than ever before in the 70 years that I have been in the US, I am now sensing growing hostility towards Chinese in America. Incessant media coverage and government rhetoric from a vocally anti-China administration has led the American public to view

US-China relations
in zero-sum terms, with Chinese gains being equivalent with US losses.
In sharp contrast to the late 1970s and early 1980s, it is now impossible to name even one lawmaker or government official who is supportive of China. Instead, policymakers and advisers are in varying stages of opposition to China. While the concept of Chinese returning home armed with a US degree to facilitate further growth in China once filled Americans with hope, it now brings a sense of dread.
China has thus far failed to utilise the hundreds of thousands of students currently in the US, each of whom has the potential to either help or harm American perception of China through their actions. Seventy years ago, the Republic of China warned students not let China lose face in America. It is time the People’s Republic started making similar warnings.
Posted by Conan Doyle at 7:24 AM