No such thing as a private company in China: FIRB

No such thing as a private company in China: FIRB 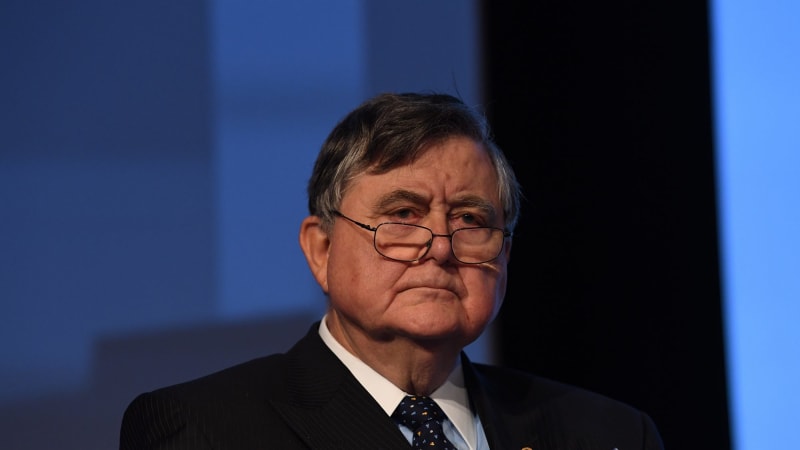 Australia's foreign investment regulator no longer believes private companies in China are free of Communist Party control, a move which has ensured all mainland takeovers are now subject to enhanced screening on national security grounds.
The move is a major departure from the philosophy under which the 2014 Free Trade Agreement was negotiated and is in response to the party tightening its grip on the economy and new laws compelling Chinese companies to hand over information to authorities.
The change in direction at the Foreign Investment Review Board comes as Germany's peak business lobby this week urged a tougher line on Chinese investment and the US Defence Department called for an overhaul of how Beijing's early-stage technology investments were treated.

The comments were made in the context of private and state-backed Chinese companies having no ability to push back against demands for information or intellectual property from authorities.
"Chinese companies will do as they are told," said the person.
The change effectively means all Chinese deals are subject to scrutiny, despite the FTA with Beijing allowing transactions up to $1.15 billion in "non-sensitive sectors" and $266 million in "sensitive" sectors to proceed without approval from the regulator.

While these provisions remain in place one lawyer who has acted for a large number of mainland buyers said almost all Chinese deals are referred to FIRB to ensure compliance.
"We are not looking at those investment thresholds as a fixed line in the sand," said the lawyer.
"The world has changed in the last two years and you certainly would not want to rely on the black letter law."
The lawyer said as a matter of risk management FIRB approval was sought in most Chinese transactions to ensure deals were not overturned after settlement.

Treasurer Josh Frydenberg, who is responsible for FIRB, said Australia welcomes foreign investment while ensuring it is not contrary to the national interest.
"This framework is not discriminatory against any investor or country, with every foreign investment proposal considered on its merits," he said.
FIRB's new thinking around Chinese companies is set to be tested with China's Jangho Group looking to acquire Healius (previously known as Primary Healthcare), a company which holds sensitive medical records on millions of Australians through its 2400 pathology clinics and 70 medical centres.
FIRB chairman David Irvine has previously expressed concern about foreign companies acquiring "data sensitive assets" including in the area of healthcare.
Under Mr Irvine, a former Ambassador to China and head of Australia's domestic spy agency, FIRB has taken a tougher line on Chinese investment.
During his time on the board FIRB has blocked the Beijing-backed State Grid from buying NSW electricity distributor Ausgrid. But more significantly in November it stopped the privately owned Hong Kong company Cheung Kong Infrastructure from buying gas distributor APA Group, partly due to concerns Beijing was now exerting greater control over companies in the former British colony. 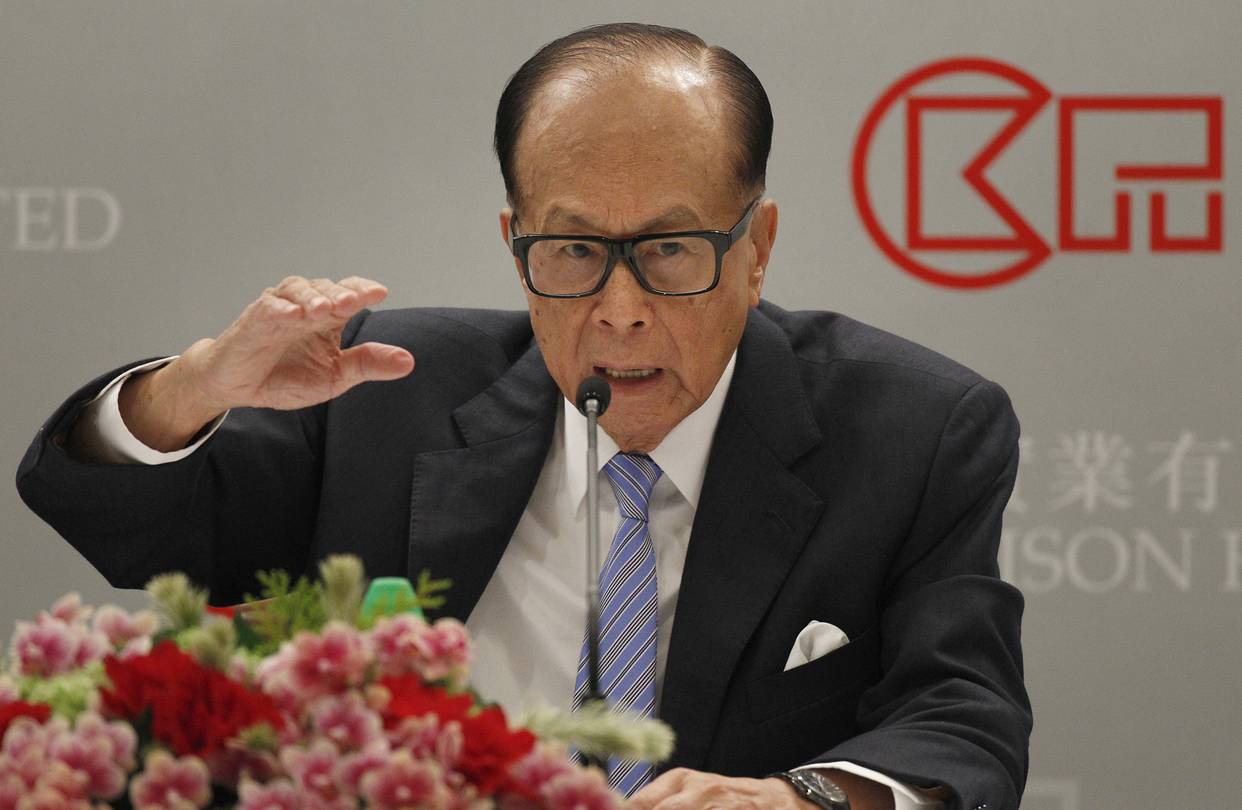 Cheung Kong Infrastructure-Li Ka-Shing, [PLA]
The decision hinted at FIRB's concern about Beijing's ability to influence private companies even in Hong Kong, where the rule of law notionally applies.
Danielle Cave and Tom Uren from the Australian Strategic Policy Institute said Beijing's National Intelligence law had crystallised concerns about Chinese companies being beholden to the state.
"It was something that was previously up for debate which is now written into law," they said in a phone interview.
"The law put in writing what intelligence agencies around the world have long known, but struggled to articulate to parliaments or government departments."
The most often-cited part of the law which has raised most concern is Article 7, which states; "Any organisation and citizen shall, in accordance with the law, support, provide assistance, and co-operate in national intelligence work."

It goes on to say; "The state shall protect individuals and organisations that support, co-operate with, and collaborate in national intelligence work."
That law and associated legislation in China has formalised concerns about creeping party control over the economy, as President Xi Jinping seeks to use the private sector to help fulfil the country's larger strategic and economic goals.
This model of so-called state-directed capitalism elicited a strong push-back from Germany's most influential industry federation on Monday. It is calling on the European Union to take a harder line on Chinese takeovers.
Among its many complaints about China's distorted trade practices the Federation of German Industries (BDI) is looking towards the EU to stop state-subsidised takeovers distorting competition.
"The BDI is in favour of introducing a new instrument to control subsidies for foreign investments," it said.
The US Department of Defence has near identical concerns around China's state-backed venture capital funds, masquerading as private firms, buying up early-stage technology companies in Silicon Valley. 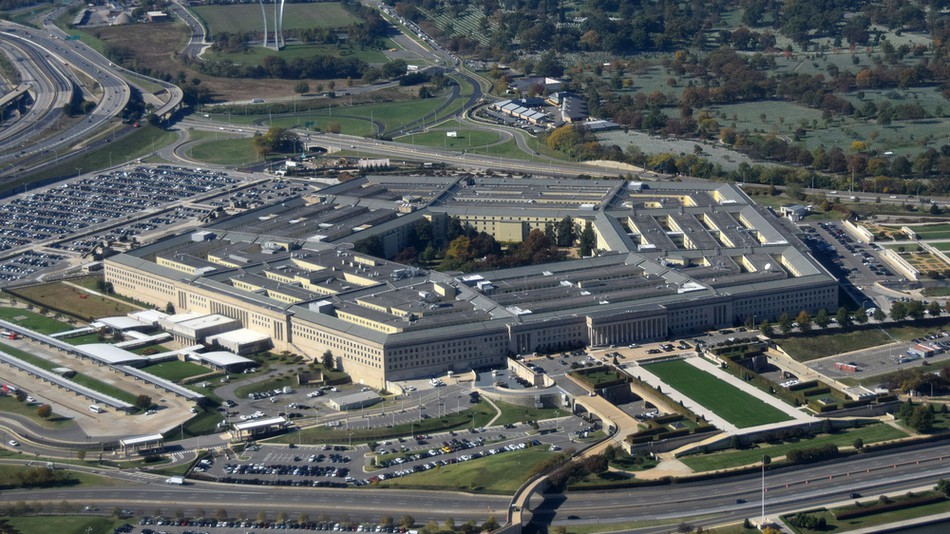 "The US does not have a comprehensive policy or the tools to address this massive technology transfer to China," Defence Innovation Unit Experimental (DIUx) said in a report published in early January.
The report said at its peak in 2015 Chinese venture capital firms participated in 16 per cent of all early-stage technology deals.
"The line demarcating products designed for commercial versus military purposes is blurring with these new technologies," the report said.
It advocated tightening up foreign investment laws, greater export controls, curbs on Chinese students and greater counter-intelligence efforts.
Posted by Conan Doyle at 9:46 AM