China is killing a third of its pigs because of a gruesome and incurable fever, which could drive up the price of pork around the world

China is killing a third of its pigs because of a gruesome and incurable fever, which could drive up the price of pork around the world 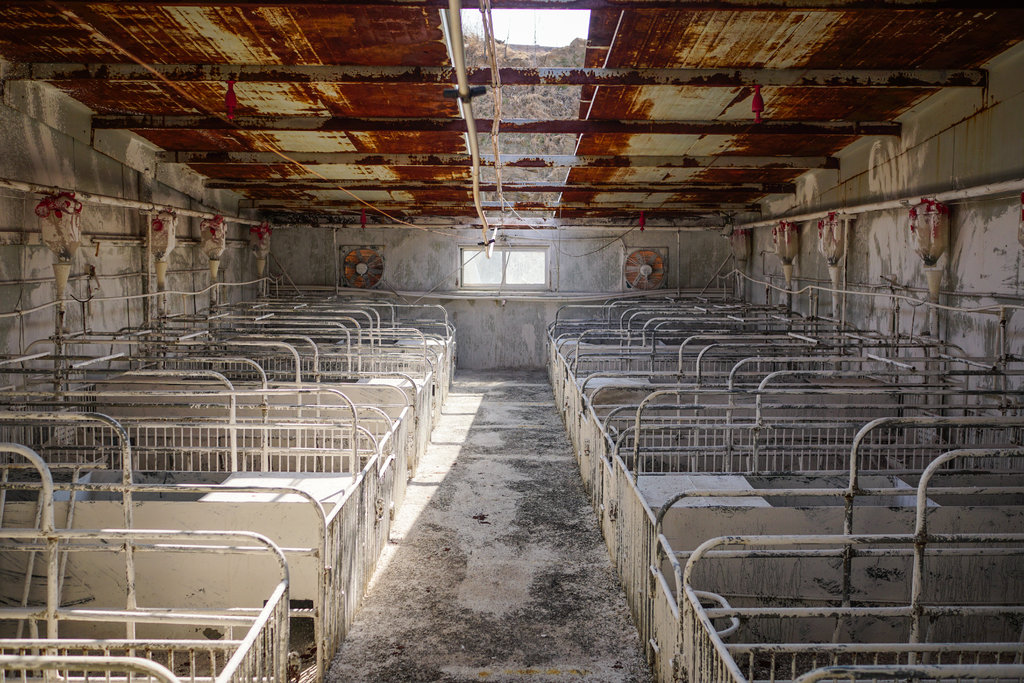 African swine flu has spread to almost every province in mainland China since Beijing's agriculture ministry confirmed the first outbreak in the northeastern Liaoning province, which borders North Korea, in August 2018.
The disease, which is deadly to pigs but harmless in humans, has since spread to the southern Chinese island of Hainan as well as to other Asian countries like Vietnam, Cambodia, and Mongolia, according to the UN's Food and Agriculture Organization (FAO).
Some 1.02 million pigs have been culled in China so far in an effort to prevent the spread of the disease, China's agriculture ministryreported last month.
The country is expected to produce 25% to 35% less pork this year as a result of ASF, the Netherlands' Rabobank said in a note last month. That accounts for between 150 million and 200 million pigs.
China is the world's largest pork consumer and producer, and a 30% drop in the country's pork production is equivalent to Europe's annual pork supply, Rabobank said.
The fall in domestic pork production is also expected to push up the demand for pork around the world, which will result in supply shortfalls and global price rises. 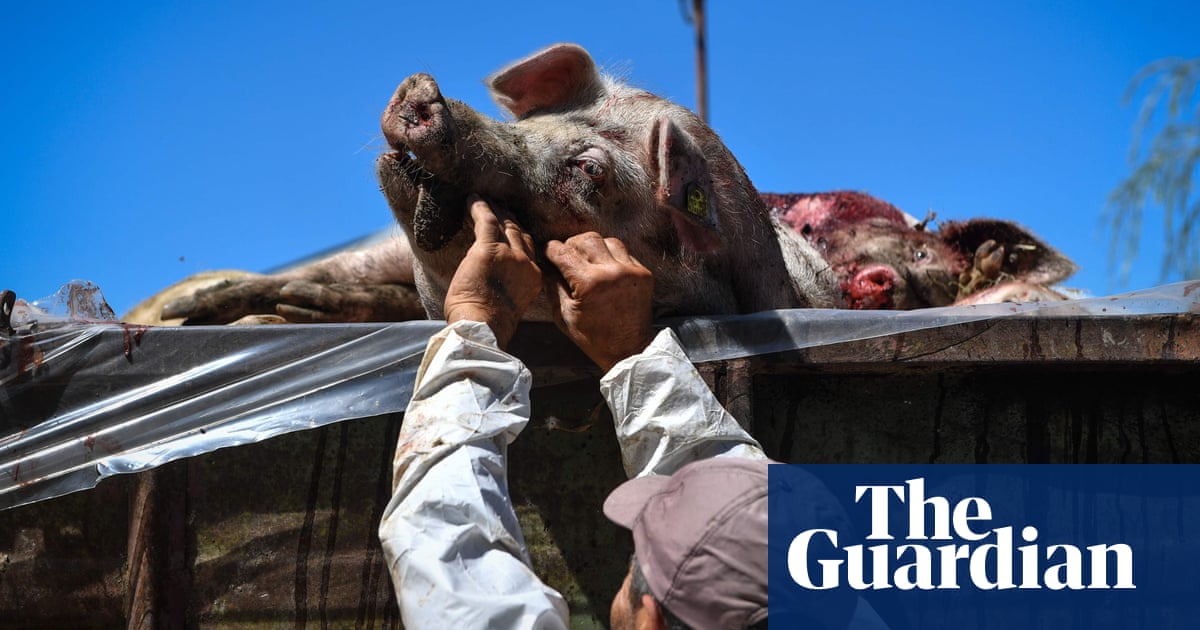 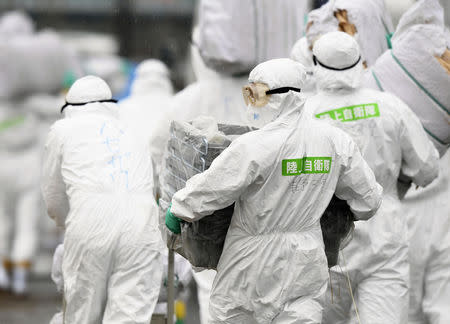 The symptoms: Diarrhea, depression, and miscarriages

The effects of ASF on pigs are gruesome.
Infected animals can experience high fevers, diarrhoea, depression, decreased appetite, and reddened or bluish skin, according to the World Organisation for Animal Health. Pregnant sows can also lose their babies.
Hogs with acute ASF typically die within days. There is no vaccine or cure for the disease so far.
Most of the first cases of ASF in China were related to the pigs being fed food scraps or garbage, also known as swill feeding,Reuters reported, citing China's agricultural ministry.
The practice is popular among many Chinese rural farmers because it's cheaper than manufactured hog feed, Reuters reported. It has caused many animal disease outbreaks around the world in the past.

China tries to sterilize the mess, but farmers are still dumping pigs in rivers and ditches

The Chinese government is desperately trying to curb the spread of the disease by making slaughterhouse inspections more stringent, setting up buffer zones around infected areas, and restricting the travel of live pigs, the FAO reported, citing the agriculture ministry.
The government also threatened farmers who don't report outbreaks with unspecified legal punishments in a memo published this January.
However, in many provinces, farmers and producers are failing to detect the infections and aren't taking the correct safety precautions, the Times and CNN reported.
Both outlets have reported several farmers as saying they aren't reporting infections to authorities, saying that officials were taking too long to respond to potential outbreaks.
There have also been multiple sightings of dead pigs piled up in rivers and ditches including an evil smell around the country, the New York Times reported.
Rabobank analyst Christine McCracken told the newspaper: "It only takes one infected piece of meat entering the chain to muck it all up again."
Posted by Conan Doyle at 3:20 PM