Francis Collins, director of the National Institute of Health, is pushing for China to be transparent about the outbreak, an area it has been criticized for lacking, and allow people to access records from the Wuhan Institute of Virology.

China's taken personal offense to the suggestion that the Wuhan lab could be the origin point of COVID-19. It has chalked the theory up to a political attack, attempted to divert the spotlight to other countries and used an international report that found the lab to be an unlikely origin as a definitive conclusion, even though the head of the World Health Organization saw it as only an initial assessment.

If China's offended by the skepticism over its lab, Collins told CNN's New Day it should "open up" its lab books to the world so we can "see what really happened."

"We call on China to really open up, something they have not done, and to be more transparent about what could be known there," Collins said. "Their best protection is to be transparent."

China took significant criticism during the SARS outbreak in 2002 and 2003 for failing to be transparent about the outbreak in the beginning. Decades later, the World Health Organization (WHO) heaped praise onto China for its openness about the outbreak and pushed back on skepticism from reporters, saying that China deserves "gratitude and respect."

While the current pandemic is certainly different from SARS, there have been similarities in China's attempt to control the narrative. It has been accused of silencing journalists and threatening at least one doctor who attempted to warn his friends and family about the virus and were slow to allow a team of international researchers led by the WHO to visit the lab.

Delays in the team's ability to conduct its research drew disappointment from WHO director-general Dr. Tedros Adhanom Ghebreyesus, who acknowledged the team had problems accessing raw data once they were in Wuhan. Ghebreyesus noted that the team found it most likely that the virus originated from nature, jumping from an animal to a human. However, he added that the origin was still unknown and additional studies were needed.

China has vehemently denied that it's been anything but transparent.

Helping fuel the possibility that COVID-19 originated in a lab is a report that found several researchers at the Wuhan Institute of Virology were sick in November 2019, a month before China reported its first case to the WHO. The lab, however, has stood by the statement that none of its staffers were ever sick with COVID-19 and Dr. Shi Zhengli, a top researcher, asked that the names of those staffers be released so the lab can look into it further. 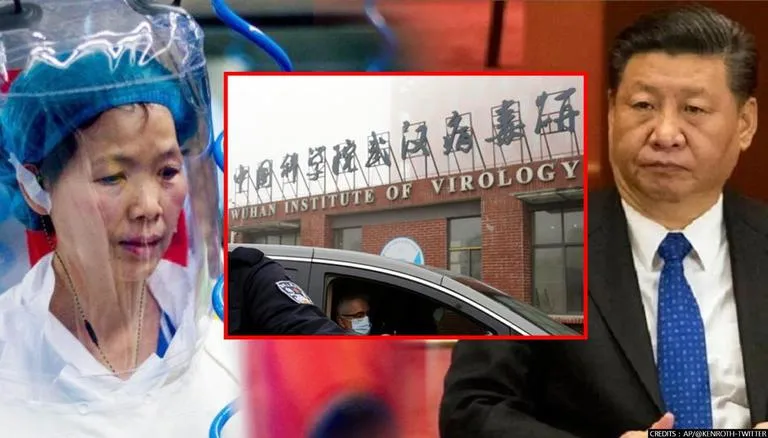 If no one at the lab ever had COVID-19, it would likely exonerate the lab from being the origin point of the virus. But, not everyone is willing to take China, the lab or its scientists at their word because of the potential repercussions there are for speaking out against the Communist Party narrative.

High-ranking officials at the NIH, including Dr. Anthony Fauci, director of the National Institute of Allergy and Infectious Disease, and Collins, have faced criticism for appearing to dismiss the lab leak theory early during the pandemic. An email Collins sent Fauci in April 2020 with the subject line "conspiracy gains momentum," included a link to a Mediaite article referencing comments Fox News' Bret Baier made a day earlier.

Baier told viewers "multiple sources" briefed on the origin of the pandemic believe it is "increasingly likely" that the pandemic started in the Wuhan lab. The Fox News host clarified that it was not believed to have been a "bio-weapon." 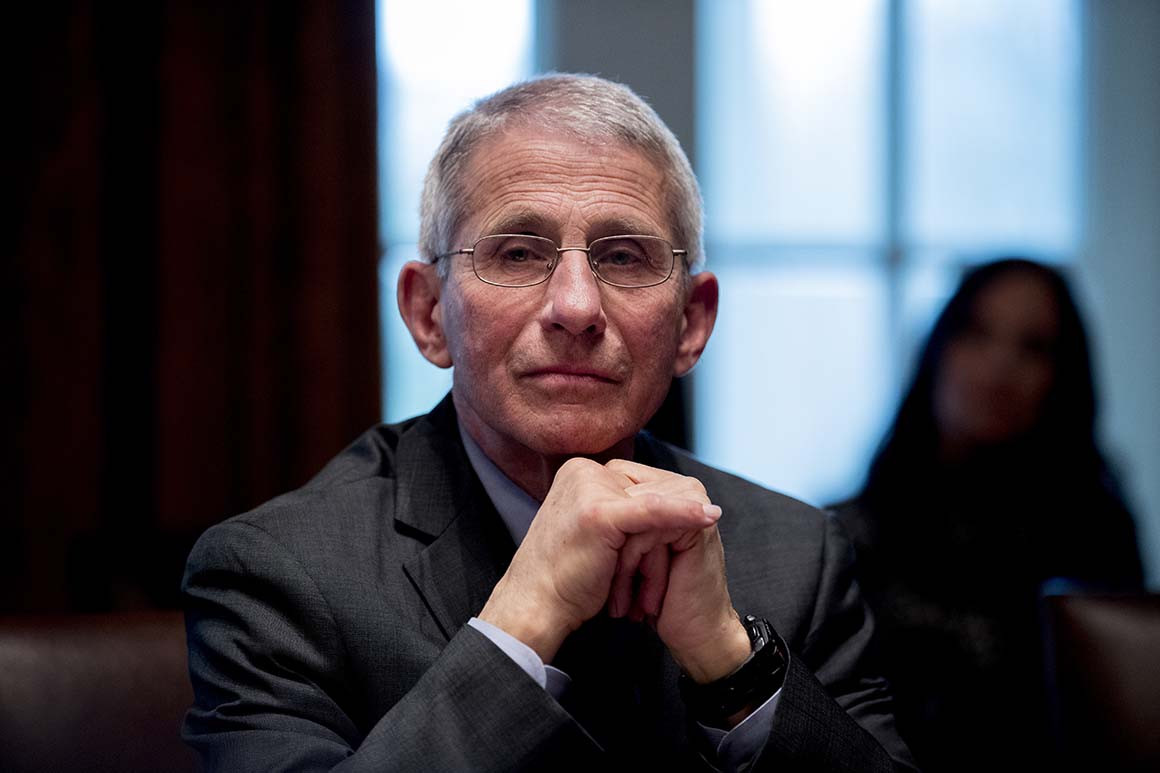 Collins' original email and Fauci's response were both redacted, but Collins told Fox News host Martha MacCallum any use of his word "conspiracy" was a reference to it being created as a bioweapon or that NIH was complicit in the creation of SARS-CoV-2. He denied he ever rejected the lab leak hypothesis, although the evidence did not support it.

Some have accused scientists of being close-minded to the idea of the possibility a lab leak could have occurred, a criticism Collins said he takes "a little bit of offense" to. Collins has called for an investigation into the origin of COVID-19, including a potential lab leak.

"The lab leak hypothesis versus the natural origin both are possible. We don't have any information right now that's new to tell the difference between those two."