Ontario Tory MPs directed Sloan to apologize for questioning Trudeau's top doctor and her loyalties.Instead, demanding she be fired. 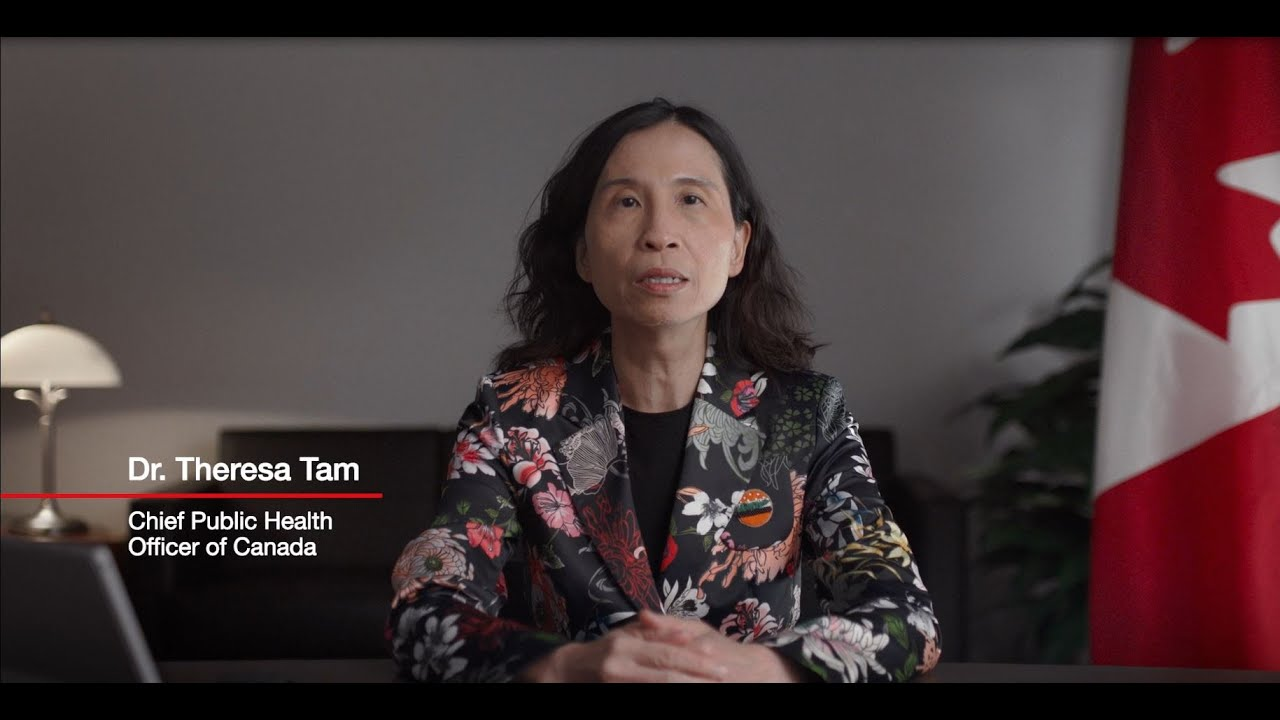 Ontario Tory MPs directed Sloan to apologize for questioning Trudeau's top doctor and her loyalties.Instead, Sloan demands she be fired.

Instead, Sloan issued a statement defending himself and insisting that media have orchestrated a “deliberate mischaracterization” of his words.

Conservative sources with knowledge of the meetings told Global News that the issue of rookie MP Sloan’s attack on Chief Public Health Officer Dr. Theresa Tam surfaced during a scheduled caucus call on Tuesday morning and members agreed to hold a special meeting on it specifically.

The Toronto Star had been the first to report on that special meeting on Wednesday afternoon and Global News subsequently confirmed its reporting.

In it, the Ontario caucus members pressed Sloan to apologize for a video he posted online last week in which he accused Tam, who was born in Hong Kong, of putting Canadian lives at risk and suggesting she worked for the Chinese government.

“Does she work for Canada or for China?” the MP for Hastings–Lennox and Addington asked in a video captioned with the title, “Dr. Tam must go! Canada must remain sovereign over decisions.”

Sloan said in a statement posted to his Twitter account on Wednesday evening that those words were meant as “a rhetorical question”.

‘A lot of fear’: Chinese community understandably a target of real concern amid coronavirus threat and its source.

But his statement contained no apology for words made calling for Tam to step down.

Sloan’s words had been quickly denounced as racist, including by fellow caucus members, and mainstream media.

Sources told Global News there was no consensus among the Ontario caucus members on whether to press for further measures against Sloan if he did not apologize to the satisfaction of the caucus members.

However, some indicated they would push for a tougher response if the statement fell short.

It’s not clear at this time whether his statement will prompt further action.