link
https://www.bitchute.com/video/3BEBF0TuQDCu/
WOW WOW WOW.. this interview is from trip the light fantastic territory.. Mind blowing and earth shattering for some, viewer discretion. Cyrus Parsa joined Stew Peters to reveal what he believes is the real agenda behind the Covid-19 bioweapon and the shots being pushed, and falsely referred to as "vaccines". He has made some quite astounding claims in the past about CV19 and AI toxic jab, which would seem to have been based in solid facts. Some will find what he says to be pure science fiction, but then again, considering the Jab revelations of the past few months, perhaps not. Black eyed babies are being born, in increasing numbers since the jab started last year. This is an interview straight out of the left field.Big Pharma can change the ingredients anytime, without getting consent, without disclosing what the ingredients are, under the EUA(Emergency Use Authorization).Smart phone is to be your technocrats tool for control.The Big Pharma corporations are soulless already, they would like everybody to be without a soul, but rather a captive ectoplasm for alien AI to move into.Well if there is one thing a lot of folks have realized in the last few years..it is Life Is Indeed Stranger Than Fiction 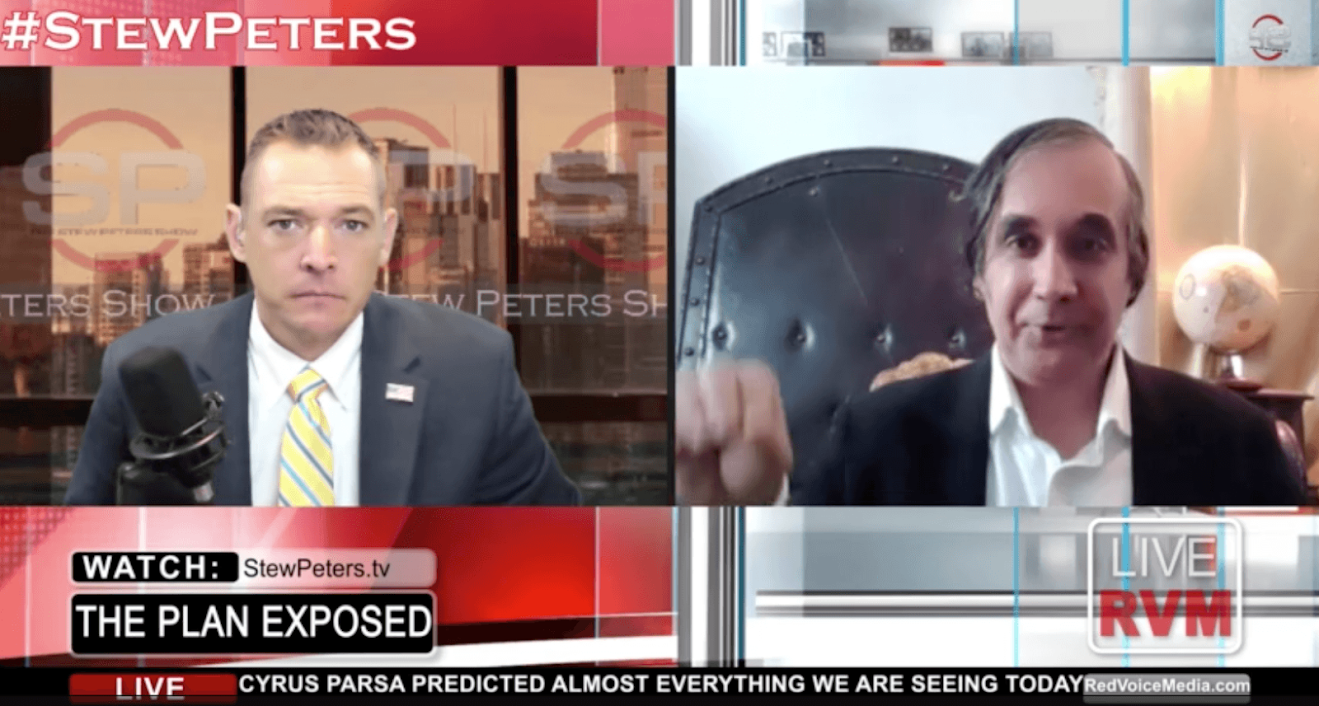